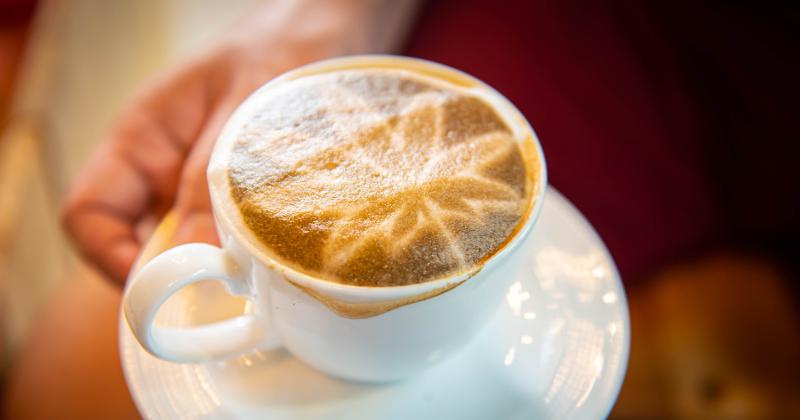 Grand Havana said the CBD-infused coffee will be available in Havana’s Optimum-blend medium dark roast in a 12-ounce double-zipped bag with an air valve for freshness.

The agreement with Can B Corp., a health and wellness company specializing in developing, producing and selling hemp-derived cannabinoid products, will have Grand Havana assisting Can B in the research and development of a proprietary CBD additive that Grand Havana will add to its production process to allow the CBD to be infused in the coffee once brewed. The actual additive manufacturing will be done in Can B’s Miami R&D lab and processing center or in other production facilities as needed, Havana said.

To expedite time to market, Havana said it intends to leverage its scalable network of manufacturing and distribution centers throughout Florida.

Furthermore, the company said it has signed a partnership agreement with Dr. Peter Michael, a graduate of the University of Miami Miller School of Medicine and a certified regenerative medicine and anti-aging specialist. Under the agreement, Dr. Peter Michael will be a brand ambassador for Grand Havana CBD-Infused coffee.

Grand Havana said its new product is designed to “enhance alertness, relieve stress and provide energy through the synergistic effects of caffeine and CBD in dopamine and serotonin.”

Grand Havana CEO Tanya Bredemeier said in a statement that “after numerous discussions and much consideration, the company is happy to have finally found the right commercialization and brand development partner with Can B to bring a CBD-infused coffee product to fruition.”

The coffee company said Havana currently serves more than 1,000 retailers in the Southeast and is looking to expand. It is now taking preorders for the CBD-infused coffee on the company’s website.

Marco Alfonsi, Can B’s CEO, said the move is a significant expansion for Can B, adding, “The CBD opportunity with Havana is evidence of the growing marketwide expansion into the CBD beverage opportunity.”