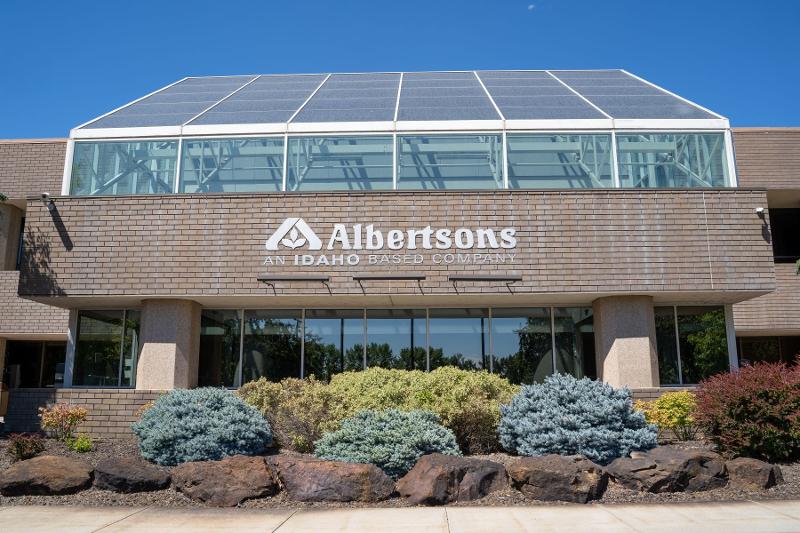 After months of legal wrangling, a Washington court has cleared the way for Albertsons to pay $4 billion to shareholders. / Photo: Shutterstock

After months of legal wrangling, the highest court in Washington State cleared the way late Tuesday for Albertsons Cos. to pay a long-planned $4 billion special dividend to shareholders.

Boise-based Albertsons, in a statement, said now that the temporary restraining order blocking the payment has been lifted, the special dividend will be distributed “as soon as practicable” to all stockholders on the books as of last Oct. 24.

The payout was originally scheduled to have been made on Nov. 7, but it has been held up by ongoing legal proceedings, including a lawsuit filed in November by Washington’s attorney general who sought to block the special dividend.

On Tuesday, Washington’s Supreme Court denied the attorney general’s motion to hear an appeal of a previous court’s denial of his request to block Albertsons’ planned payout, setting the stage for the special dividend to be paid.

Washington Attorney General Bob Ferguson and others who oppose the payout have claimed that the $4 billion hit to Albertsons’ bottom line would weaken the grocer’s ability to compete during a $24.6 billion proposed merger with Kroger. Albertsons had previously declared it will pay for the dividend with $2.5 billion in cash on hand and would borrow the rest.

In a statement Tuesday, Ferguson said while this case may now be closed, the Kroger-Albertsons merger plans are still subject to ongoing investigation.

“The issues raised in our legal challenge are important to grocery workers and hardworking Washingtonians who must access affordable groceries to feed themselves and their families,” he said. “We respect the decision of the Court, but we are surprised and disappointed the Supreme Court decided not to hear this case. That said, I want to be clear: This merger is far from a done deal. My team and I will be conducting a thorough review.”

Eight local chapters of the United Food and Commercial Workers International Union (UFCW) said they were “disappointed” by the Supreme Court’s ruling, according to a statement released Tuesday.

“We are disappointed to see a ruling that favors a small number of ultra-wealthy shareholders over the many thousands of essential workers and millions of Americans who will be left to suffer the consequences of the outright financial looting of Albertsons,” the union said. “It is now even more important that the Federal Trade Commission take swift and decisive action to block the acquisition.”

Albertsons has previously called claims that the $4 billion payout would hurt its financial position “meritless” and without legal basis.