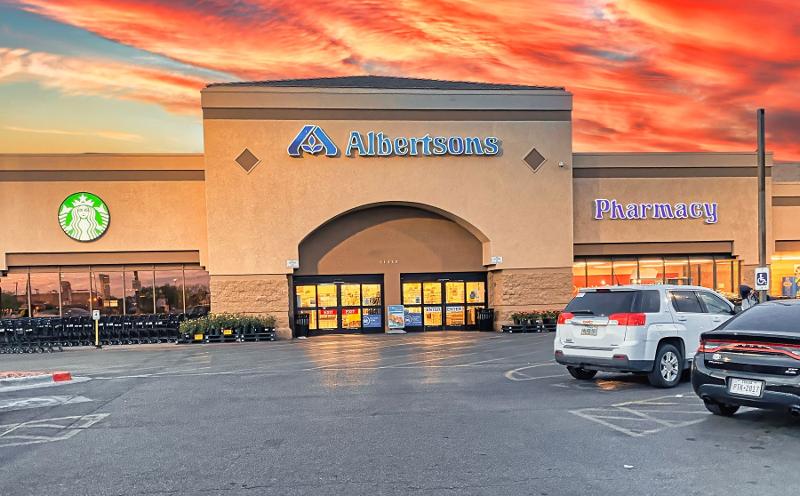 Despite inflationary pressures and continued economic uncertainty, Boise-based Albertsons Cos., forecasted a strong 2022 Tuesday, raising its earnings guidance for the remainder of the fiscal year.

The retailer, which operates 2,273 grocery and drug stores under 24 banners in 34 states, reported same-store sales growth of 6.8% for the quarter ended June 18. Net sales and other revenue grew to $23.3 billion during the period compared to $21.3 billion a year ago.

Albertsons attributed some of those increases, though, to inflation-fueled higher prices in its stores as well as surging fuel prices.

For the rest of 2022, Albertsons raised its same-store sales guidance to 3% to 4%, up from 2% to 3% previously predicted. It increased its adjusted EBITDA (earnings before interest, taxes, depreciation and amortization) to a range of $4.25 billion to $4.35 billion. It had previously been forecasted at $4.15 billion to $4.25 billion.

Retail giant Walmart on Monday slashed its profit outlook for the second quarter and for all of next year, saying inflationary pressures had forced it to slash prices to move inventory, eating away at its margins.

Albertsons’ margins also fell during the first quarter, dropping to 28.1%, compared to 29.1% a year ago. The retailer blamed the decrease on fewer COVID vaccines administered during the period, coupled with supply chain costs and inflationary increases, though it said the drop was partially offset by “productivity initiatives.”

“While we are thoughtful about the macro environment, and the possible implications on our consumer behavior, our teams have consistently demonstrated their ability to adapt to a changing back drop in real time,” CEO Vivek Sankaran said in a statement.

Going forward, Albertsons will focus on “more deeply engaging our customers both digitally an in-store and delivering against our productivity agenda,” Sankaran said.

In February, Albertsons announced that its board had begun a strategic review of the company’s options going forward, including potential financial transactions geared toward “maximizing value creation.”

The company updated that strategic review Monday, saying that Albertsons is working with a third party to review its real estate portfolio. The total value of company-owned and ground-leased properties grew more than 18% since 2019, to $13.7 billion, the retailer said.

In June, Albertsons entered into an “extended lock-up agreement” with parties affiliated with its five largest shareholders, placing restrictions on those shareholders to sell, transfer or otherwise dispose of Albertsons stock through September 10, the end of the company’s second quarter.