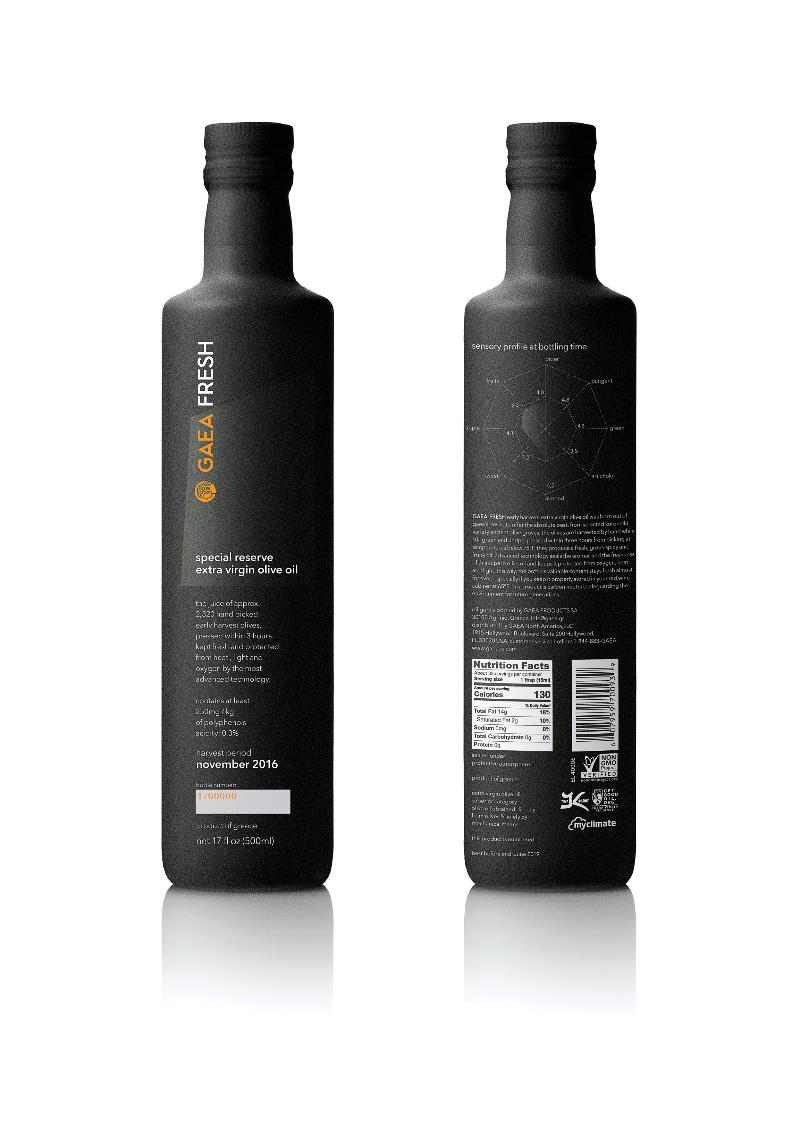 Olive oil is one of center store’s glossy stars. Driven by a desire to eat healthier, sales have been shining for several years now, and are only expected to get stronger. With a grove full of brands to choose from, most with healthy price tags and margins, that is good news for retailers and their bottom lines. In fact, many retailers have reduced the space allotted to traditional vegetable oils to expand their olive oil sets.

“The consumer that buys olive oil buys higher margin items—better cuts of meat, endive, fresh mozzarella and other fresh foods that they want to drizzle with olive oil,” says Bill Monroe, president of Pompeian, based in Baltimore.

“We continue to see the organic and non-GMO movement grow across the globe,” says Mark Coleman, senior vice president – Retail Division at Ayer, Mass.-based Catania Oils. “People are more concerned about what they are putting into their bodies and where it is coming from. There are more labeling standards and guidelines affecting this market than ever, and it is improving the quality of the oils that are available.”

Retailers should organize their set in a way that respects the fine nature of the product, says Alexandra Kicenik Devarenne, co-founder of the Extra Virgin Alliance, a Petaluma, Calif.-based organization that seeks to teach retailers about the different grades of olive oil, which includes, in declining quality order, extra virgin, virgin, lampante or crude and refined.

“The top shelf is a terrible place to put good extra virgin olive oil because it catches the brunt of the fluorescent lighting,” Devarenne says, noting that olive oil is especially susceptible to breaking down under light. “You don’t want to put your finest olive oil on the top shelf, especially, heaven forbid, if it is in a clear bottle.”

To maximize sales, retailers need to educate their shoppers, Devarenne says. “Consumers are coming in with some prejudices and vague ideas. The more the retailer can guide them to the oil that they want, the better off they will be. Retailers should partner with their vendors and work together because an educated consumer is your absolute best ally,” she says.

In Devarenne’s perfect world, retailers would divide their sets into two, with the upper half housing condiment oils and the bottom cooking oils. “At eye level I would put the aspirational oils, the good extra virgins, the sexy stuff,” she says. “It is where you put the ones with interesting origins, interesting varieties, good producer stories. It is where you invite the browser.”

One of those would likely be Gaea, high-quality Greek olive oils sourced from co-operative farms without any middleman.

Neuman says all Gaea oils are 100 percent Greek with no “med-blends” in the mix. “Most of our oils are monovarietal with the exception of a couple of Greek blends, whose olives hail from the same region. Our extra virgin olive oils are all chemical and sensory tested by a third-party, and we’re able to provide a Certificate of Authenticity for every product we produce,” he says.

There is a discernable taste difference between olive oils from Spain, Italy, Greece, California and other countries, Neuman notes. “Most of our oils are of the Koroneiki variety, which provides a medium robust, grassy green flavored oil,” he says. “It is a fact that 80 percent of all olive oils produced in Greece are extra virgin grade, compared to 50 percent in Italy and 20 percent in Spain.”

Pompeian blends and bottles its olive oil at its Baltimore plant, which company officials believe gives them a leg up on the competition.

According to Monroe, because Pompeian oil is sent to Baltimore in bulk via tanker ships, it is more earth-friendly than oils bottled in Europe.

Already one of the more expensive products in the store, weather and pest issues are causing olive oil prices to skyrocket, Monroe says. “The price of olive oil will go up dramatically over the next several months. Maybe by the end of the year it will start coming down,” Monroe says. “In 2018, hopefully we’ll be back to normal.”

To combat the rising prices, retailers may want to consider offering a line of private label oils, Coleman says. “Catania Oils is a ‘one-

Many retailers are trying to set themselves apart by stocking flavored oils. According to manufacturers, consumers buying flavored oils are more likely to keep more than one in their pantry and use them for different occasions.