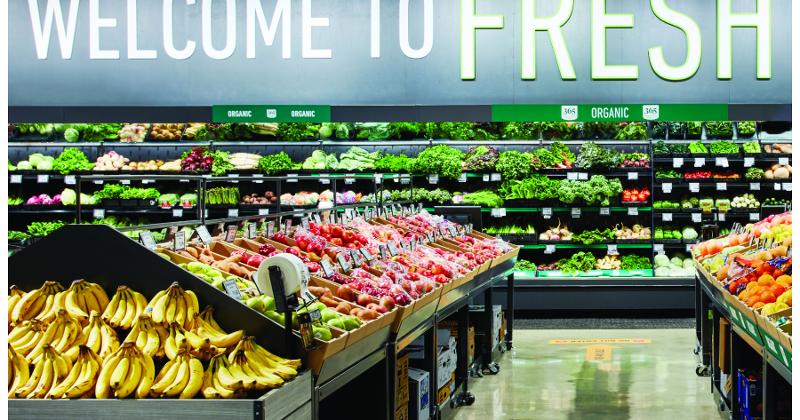 Fast-growing Amazon Fresh on Thursday opened its first store in New Jersey and expanded its presence in Southern California with a new store in Encino.

The New Jersey opening bolsters Amazon Fresh's presence in the Northeast. Just last week, the grocery arm from the retail giant opened its first New York store, in Oceanside. The week before that, another Amazon Fresh store debuted in Arlington, Virginia, the third to open in that area this summer.

As with the other Amazon Fresh stores, the two newest locations feature the company's Just Walk Out technology, allowing shoppers to enter and exit the supermarket via the Amazon app. Payment also goes through the app, with no need for a traditional checkout line.

Amazon has said it plans to expand its Amazon Fresh stores further in New Jersey, with more openings in Eatontown, Lodi, and Woodland Park.

CORRECTION: This piece has been updated with the correct location of Amazon's new store opening in New Jersey.