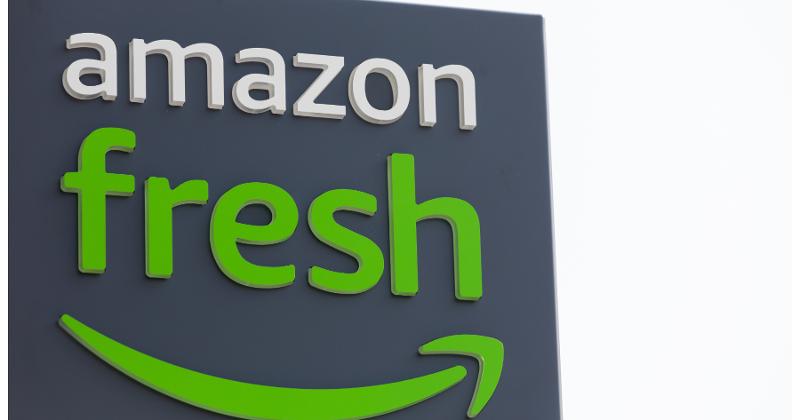 Amazon Fresh stores are opening across the U.S. at a rapid pace, with more than 40 launching around the country since the concept debuted in 2020. Amazon is tight-lipped about growth plans for the grocery chain, but the retailer is apparently slowing the opening cadence for its supermarkets in the United Kingdom, according to media reports.

Amazon, which has 19 Fresh locations in the U.K., has reportedly “walked away from talks on dozens of sites” for new stores and has “called off the search for more locations,” according to a report in London-based The Sunday Times. There will still be some Amazon Fresh openings, but only at sites where the company has lease commitments, the newspaper reported.

Amazon did not respond Monday to a WGB request to comment on the matter.

The reason for the halt in store openings is “disappointing sales and economic headwinds,” the newspaper said.

Sales at Amazon's physical stores, including Amazon Fresh and Whole Foods, rose 12.5% during the second quarter, to more than $4.7 billion, according to earnings reported several weeks ago. The retailer opened 12 stores in the U.S. and U.K. during the period.

Amazon's net sales increased to $121.2 billion in the second quarter, 7% higher than the $113.1 billion reported a year ago.