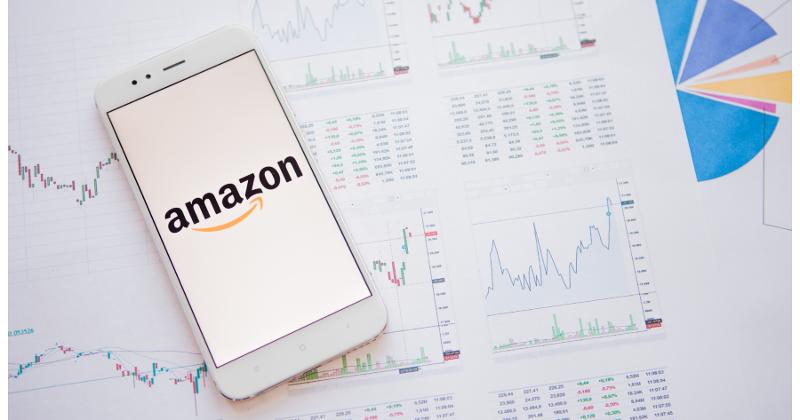 Amazon will continue to drive its electric delivery vehicle (EDV) strategy forward, despite a pre-tax loss of $3.9 billion in non-operating expense from its investment in EDV manufacturer Rivian, the retail giant said in its second quarter earnings report Thursday.

“We’re also seeing revenue accelerate as we continue to make Prime even better for members, both investing in faster shipping speeds, and adding unique benefits such as free delivery from Grubhub for a year..." and more, Jassy said in a statement.

In the grocery space, Amazon has opened 12 Amazon Fresh stores across the United States and the United Kingdom, and introduced the next generation Amazon Dash Cart. The new Dash Cart, which has expanded to its first Whole Foods Market store, uses computer “vision algorithms and sensor fusion,” is larger, and can be brought to shoppers’ cars.

The company is also continuing to work with leading retailers and stadiums to equip third-party locations with Just Walk Out technology. Recent store openings include the Walk-Off Market at T-Mobile Park in Seattle, Wash., and the Hudson Nonstop store in the Nashville International Airport. Three more  stores are set to open at Texas A&M’s Kyle Field later this year.

Prime Air drone deliveries will be available to Lockeford, Calif., and College Station, Texas, customers later this year. Amazon customers in these locations will be among the first to receive free drone delivery on thousands of items.