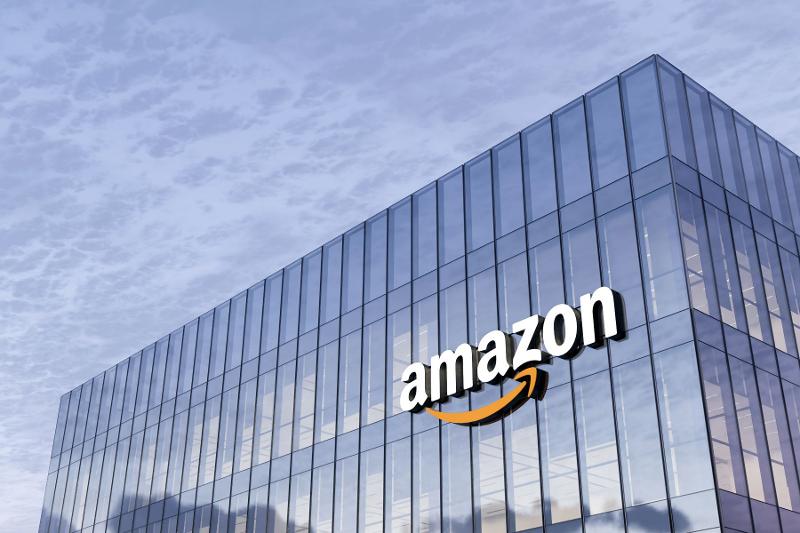 Jay Carney, Amazon's top policy and communications executive, is leaving the retail giant and taking on a new role this September as head of policy at Airbnb, the lodging platform announced Friday.

Carney, who has been with Amazon for seven years, is currently the retailer's senior vice president of global corporate affairs, focusing on Amazon's relationship with the White House and lawmakers. Previously, he served as press secretary for President Barack Obama from 2011 to 2014. At Airbnb, Carney will be global head of policy and communications, the company said.

Carney’s departure is the latest in a growing list of executive defections at Amazon, one year after Andy Jassy succeeded company founder Jeff Bezos as CEO.

Also in June, two of Amazon's most-senior Black leaders, Alicia Boler Davis and David Bozeman, departed the company, leaving it without any Black members of its leadership team, according to media reports.

Jassy, in a letter to Amazon staff obtained by media, thanked Carney for his work.

"Since joining the company in 2015, Jay has scaled and led the Public Policy and Public Relations teams across all of our businesses and geographies with the overarching goal of ensuring that policymakers, reporters and customers are all accurately informed about Amazon’s contributions to economic growth, job creation, innovation and sustainability – as well as our unmatched focus on customers," Jassy said.

The search for Carney’s replacement will begin immediately, Amazon said.

The Seattle-based retail giant is scheduled to report its second quarter financial results on Thursday.