While the craft beer movement appears to be taking over the country, America’s top-selling beers are still the expected offerings from brewery giants such as Anheuser-Busch InBev, according to a recent study from 24/7 Wall Street that looked at shipping data from Beer Marketer’s Insights.

The study, unsurprisingly, named Bud Light as the No. 1 top seller in the U.S. with a market share of 15.4%. Coming in second was Coors Light followed by Budweiser, Miller Light and Corona Extra.

As such, Anheuser-Busch, Constellation Brands and Molson Coors Brewing Co. dominated as the only brewing companies to make the top 10, with Heineken International’s classic Heineken beer coming in 11th place.

Hipster favorite PBR from Blue Ribbon Intermediate Holdings was number 16th, and Guinness came in last on the 26-item list. 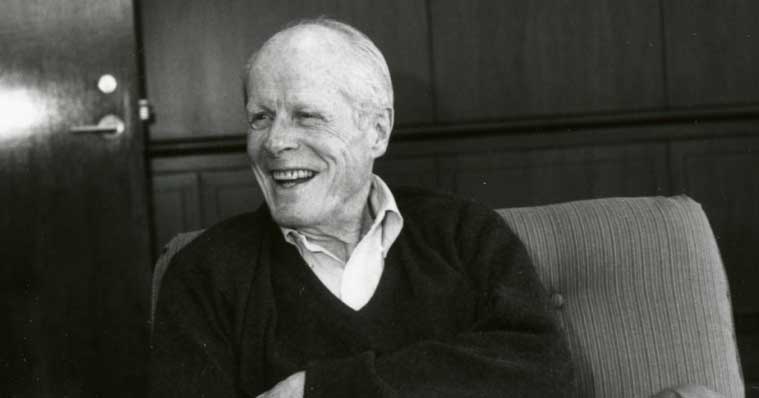 Former Adolph Coors Co. Chairman William "Bill" Coors, who was known for pioneering the aluminum can, died at age 102 on Oct. 13 in his home in Golden, Colo.

Bill was the grandson of Adolph Coors Sr., who was a stowaway from Germany who founded the Coors brewery in 1873. Bill served as chairman of Adolph Coors Co. from 1959 to 2000 and as vice chairman until 2002. He served as a beer taste tester until his 100th birthday, and fellow tasters said he knew the beer so well that he was able to tell in which brewery the beer had been brewed.

Bill was a Princeton-educated chemical engineer who helped the company grow in a time when many other breweries were struggling.

“The fact that we survived and even grew over the years when so many breweries went out of business was an accomplishment that all Coors employees can be proud of,” he would say, according to Coors officials.

Mark Hunter, president and CEO of Molson Coors, said the company “stands on the shoulders of giants like Bill Coors.”

“His dedication, hard work and ingenuity helped shape not only our company but the entire beer industry,” he said. “We honor his memory by rededicating ourselves to continuing the work he loved so much—brewing the best-tasting, highest-quality beer to share with family and friends. Perhaps the most remarkable achievement was his ability to steward the company through its greatest period of growth and expansion, while preserving a culture where people matter most.”

Of particular note, Bill was among the first to take interest in the aluminum can because it was recyclable and easier to sanitize, despite resistance from other beer companies and even the aluminum industry.

“Would the aluminum can have ever arrived without me? Of course, its advent was inevitable. All I did was hurry it along,” he was known to have said.

The release of the can led to the Cash for Cans recycling program that offered a penny for each return. Additionally, Bill also focused on barley quality and was an early proponent of corporate wellness programs. 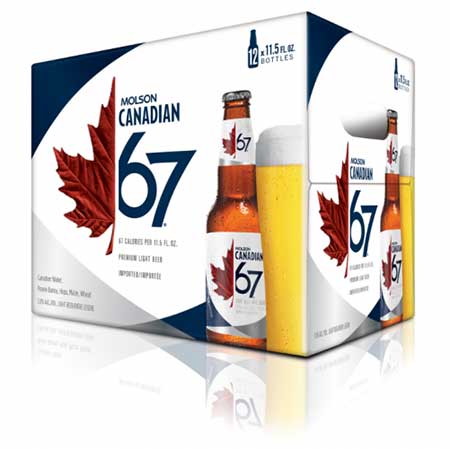 Molson Canada’s second highest-selling brand is coming down south, where it will replace the Molson Canadian Light that is currently available in the U.S. market.

The beer touts qualities such as low-calorie and low-carb and will “compete for consumers seeking an active, healthy lifestyle but still want a beer with full-body taste,” according to company officials.

“This growing group of drinkers has flocked in droves to lower-calorie alcohol beverages over the past three years,” company officials said.

The beer has 3% alcohol by volume, 67 calories and 2.5 grams of carbohydrates per 11.5-ounce serving. Officials stated that the beer is poised to compete with the likes of Michelob Ultra, Corona Premier and Miller Lite.

The brand’s introduction will be backed with a digital and social campaign, as well as out-of-home advertising and radio spots.

Dos Equis, the official sponsor of the College Football Playoff, is partnering with the Florida Gators and Crimson Tide Sports Network in three-year deals that will be complemented with on-site media tie-ins and will emphasize responsible consumption.

“We thought we’d give these modestly known football programs a break by allowing them to partner with a college football juggernaut like ourselves,” said Quinn Kilbury, senior brand director for Dos Equis. “We’re happy that they will finally get the opportunity to let people know they play football at their schools.”