By the time the members of the St. Louis Blues skated off the ice hoisting the first Stanley Cup in the team’s 52-year history, all of St. Louis was delirious with joy, but none more than Jason Ulichnie.

It’s not that Ulichnie is an especially big hockey fan—he’s a Texas-bred former college football player—but as the Blues made their stirring march through the playoffs, the VP of own brands and his private label team at Schnucks were enduring a white-knuckle test of their own and came out similarly victorious. 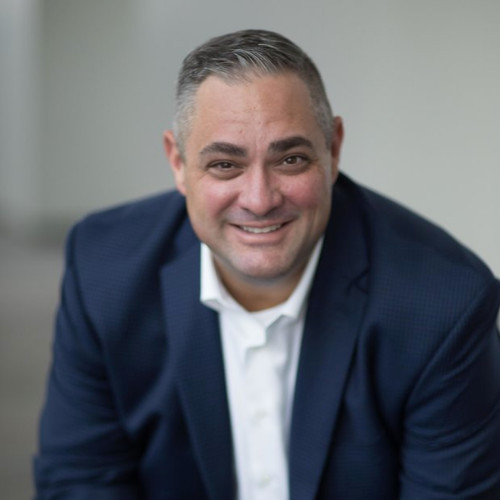 The accomplishment: 40,000 bottles of a special Blues-themed version of Schnucks’ Dr Lou private brand soda were on their way to Schnucks stores throughout the region just as the Blues completed their victory over the Boston Bruins in Game 7 of the Stanley Cup finals. Once there, many shoppers high on the historic victory were buying two bottles a trip—one to drink, another to save as a memento.

The story behind Dr Lou and the Blues illustrates how a regional retailer with a local focus, motivation and hustle can use private label to build sales and share civic pride with customers in real time. “Be ambitious, but don’t over-promise—and do it quietly,” Ulichnie advises in an interview. “I didn’t tell anybody I was working on this—not my boss and not the stores. But when you’re ready to go, go big.”

Schnucks, based in St. Louis, has been an official sponsor of the Blues for decades, but this year didn’t look a lot different from many of the others until the club, middling along near the basement of the NHL’s Western Conference in mid-January, suddenly reeled off a team-record 11 straight victories and rounded into a playoff contender. Energy around the club picked up around the same time when, on an oddball tip from some players, the Blues adopted Laura Branigan’s 1982 pop song “Gloria” as its new fight song and a #PlayGloria hashtag caught social fire. A palpable sense soon developed among St. Louisians that there was something special about this Blues team. (Further evidence—a local radio station played “Gloria” on a loop for 24 hours straight last week. That’s 224 consecutive spins. The frenzy helped the 35-year-old hit to make a new run up the charts of the country’s most downloaded songs). Hockey can be weird that way. 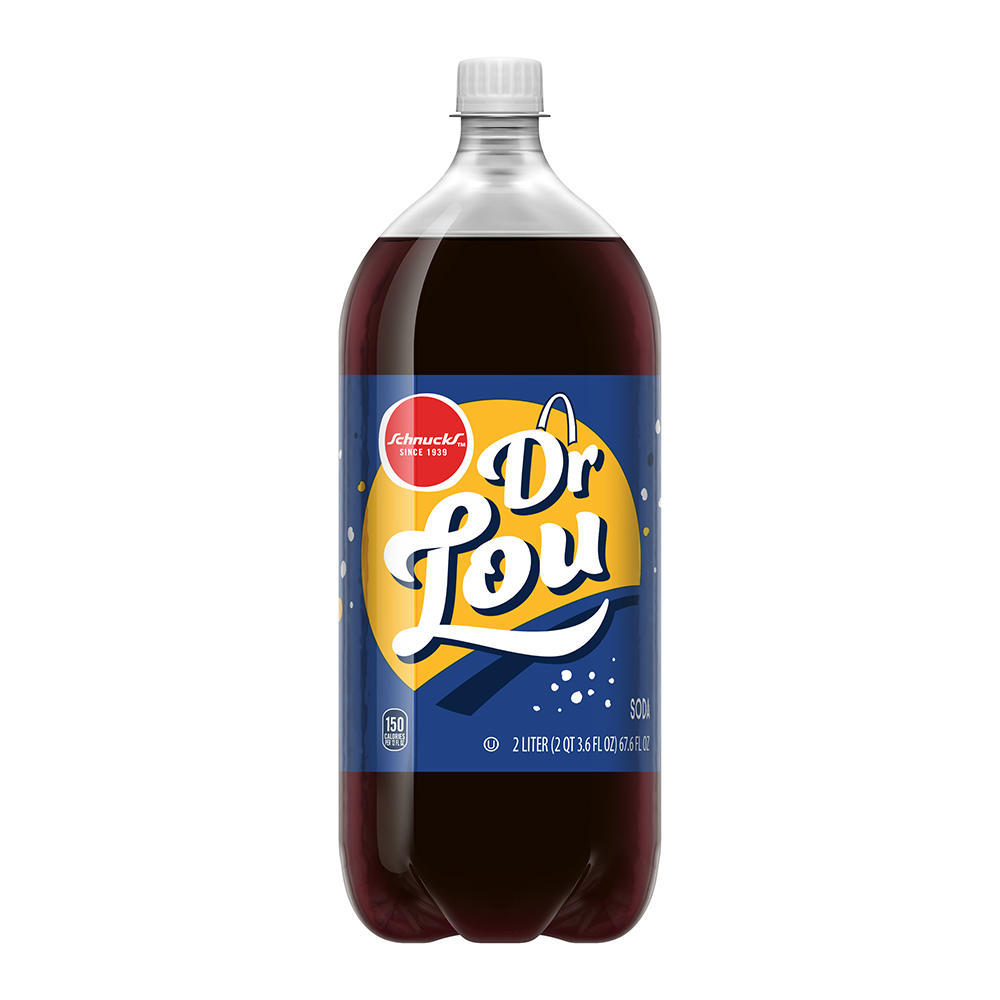 Dave Peacock, chief operating officer of Schnucks, was among those who’d sensed the energy on the Enterprise Center ice could be translated the shopper. His directive, which amounted to “let’s make sure we show up big in stores to support the Blues,” Ulichnie recounted, was the starting point for his own brands’ team to secretly explore whether they could pull off a custom package in time to participate.

Ulichnie said his team actually investigated launching special Blues-related packaging for three different products—a soda, a chip and an ice cream—but discovered lead times required on the latter two items weren’t feasible in the roughly six weeks between the start of NHL’s playoffs in April and the Cup series, which ended in a 4-1 Game 7 victory for St. Louis on June 12.

He gave a special nod to private brand services partner Daymon, along with supplier Polar Beverages—which happens to have headquarters in the heart of Bruins territory, Worcester, Mass.—for providing support, along with his team, including merchandiser Joe Duggan and designer Amber Jacobs. “It was important to have a really good, motivated supplier who believes in you, along with a great team. Joe and Amber did six months of work in a month and a half,” Ulichnie said.

Stipulations of the agreement with Blues didn’t allow Schnucks to use the Blues logo or NHL or Stanley Cup wordmarks on food packaging, so the major change to Dr Lou—Schnucks’ Dr Pepper equivalent—was a switch from the regular maroon color scheme to the blue and gold worn by the Blues. In stores however, it fulfilled Peacock’s directive to “show up big” appearing with Blues signage and displays—not to mention quantities that gave stores little choice but to stack it high and prominently.

Ulichnie, who joined Schnucks two years ago after stints doing private label at Southeastern Grocers and Walmart, confessed the process of the rollout was something of a high-wire act of faith. A Blues playoff loss wouldn’t be the end of the world but supply would surely spend more time in the warehouse than it otherwise would have. In the meantime its success provided confidence to go through with the ideas Schnucks didn’t have time to execute at first. Expect to see Blues-styled hot BBQ chip in stores by the end of the month and an ice cream some time after that. Glorious.