Discount retailer Lidl U.S. scored a slew of medals at the New York International Beer Competition, including being named Beer Supermarket of the Year in the competition, which was judged by trade buyers.

Lidl, which contracts with local brewers to create its private label beers, is building a reputation for quality in part through seeking outside certifications. It has similarly touted its success in wine competitions.

“We are honored to be recognized as the 2018 Beer Supermarket of the Year by the New York International Beer Competition,” said Boudewijn Tiktak, chief commercial officer of Lidl U.S. “At Lidl, we develop our private label to meet or exceed the quality of the most popular products and brands on the market. Competing in the New York International Beer Competition allowed our beers to square off against some of the best, and the results speak for themselves.”

Lidl touted the success by offering its winning beers at 20% off this week.

Greetings from the Summer Beer Season 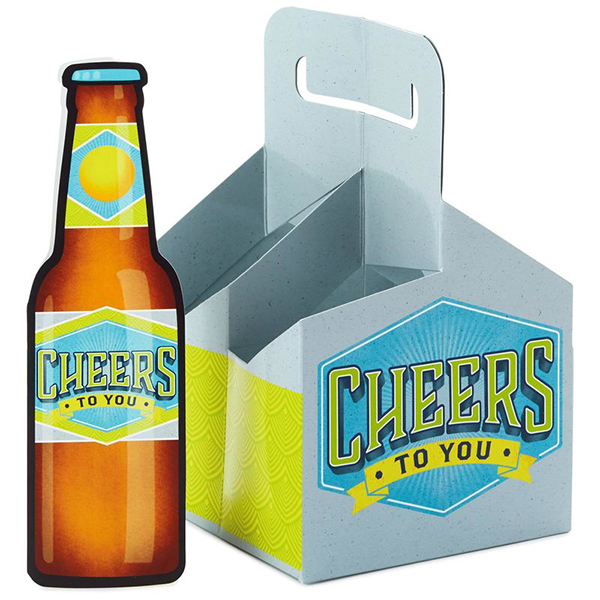 Hallmark has introduced a new beverage carrier and greeting card in one. The cards are packaged flat, then pop up into four-pack beverage carriers that can be filled with four of the celebrant’s favorite beverages. 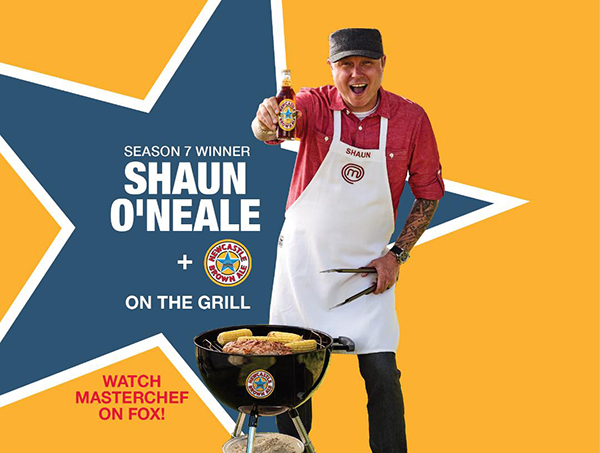 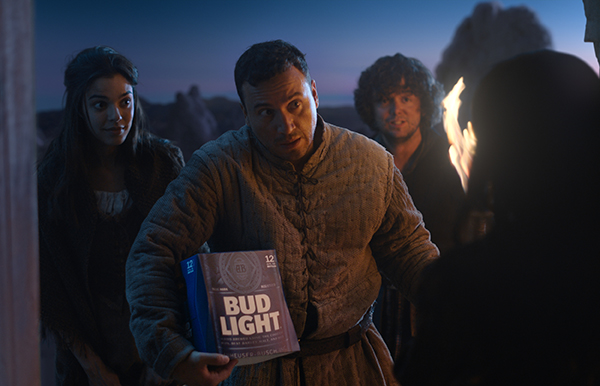 “Spyglass” features the King overlooking the realm and observing prisoners escaping the Pit of Misery (Sir Doug makes yet another appearance), a kidnapping of his beloved Wizard and loyal subjects drinking its newest innovations, Bud Light Lime and Bud Light Orange, in the orchard.

“Attack” is the hero piece of content for Bud Light’s “Royal Getaway” consumer giveaway, featuring the King and Queen as they are invaded by large ships. As the King prepares to defend the realm, the Queen playfully reminds the King that the guests are winners of the Royal Getaway contest.

In “Early Game,” friends of Oracle Susana set up to watch the games in her crystal ball. The spot has been created in bothEnglish and Spanish to continue the bilingual expansion of the Dilly Dilly realm.

Back by popular demand this month is Strongbow Hard Ciders’ Original Dry—a 5% ABV dry cider made with bittersweet and culinary apples for a crisp, less sweet taste—will be available nationally in 16.9-ounce single-serve cans and four-pack 16.9-ounce cans. The launch will be supported by a full visibility program with new POS elements, as well as a marketing plan that includes highly targeted digital, social and PR engagement. 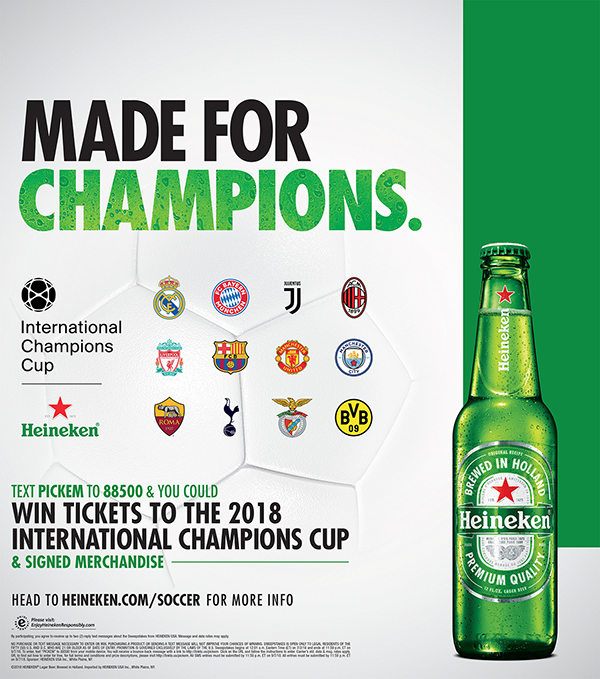 June is Pride Month and to show its commitment to the LGBTQ community, Heineken USA is sponsoring NYC Pride and Capital Pride Alliance. As part of its sponsorship, Heineken and its brands will sponsor and participate in pride parades and various other activities in New York City and Washington, D.C. The company also supports other partners and nationwide events, including Hispanic Federation’s FUERZAfest, which recently took place in NYC and will continue in San Francisco, Hartford, Conn., and Orlando, Fla.

For summer soccer fans Heineken and the International Champions Cup (ICC) are teaming up to bring retailers and consumers the best of beer and soccer with an engaging retail sweepstakes with exclusive prizes geared to drive in-store traffic and encourage purchase. As the exclusive beer sponsor of ICC, retailers can stake a claim with the Heineken ICC 2018 program and profit from kickoff to final whistle.

“Heineken drinkers are passionate about all things soccer and ICC,” Bjorn Trowery, director of external communications for Heineken USA, said in a statement. “Enjoying a cold Heineken on game day enhances the experience and leads to greater consumer engagement."

Heineken has seen uplift in volumes within markets that activated ICC at retail last year, offering strong encouragement for retailers to support the partnership with ICC. “We are building on this momentum in 2018 with an even bigger program,” Trowery said.

National and regional POS will drive the connection between Heineken and the ICC to attract more valuable shoppers, maximize basket rings and drive conversion and incremental drinking occasions. A sweepstakes offering consumers a chance to win exclusive prizes and experiences, including “Fan of the Match,” will be augmented by media running throughout the ICC season to deliver billions of consumer impressions.

King of Kentucky Bourbon Set to Hit Shelves in Kentucky 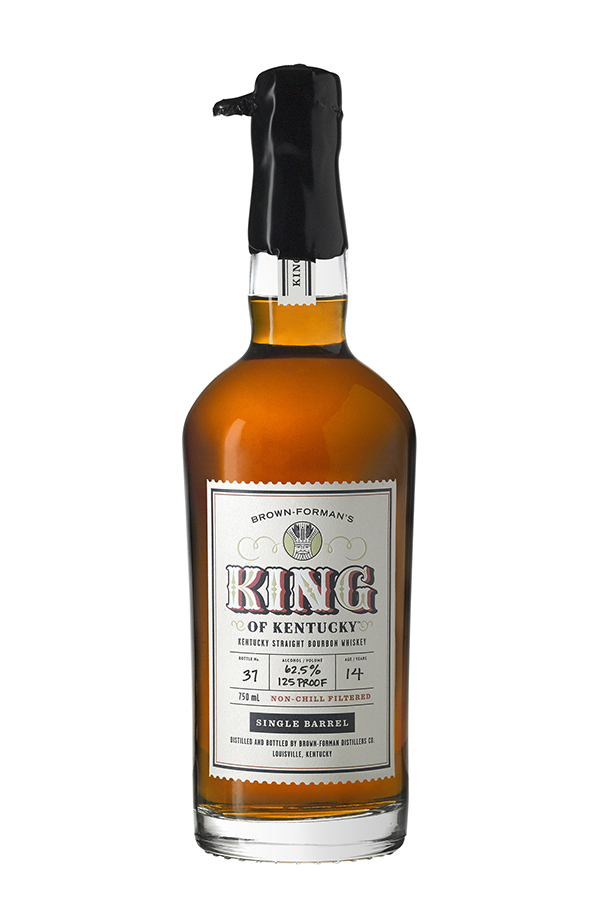