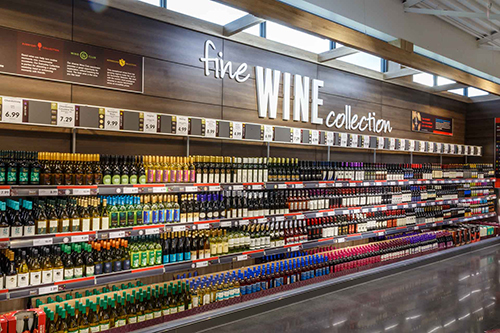 The San Francisco Wine Competition bills itself as the largest competition for U.S.-made wines, with nearly 7,000 entries. Lidl also won five gold, 26 silver and nine bronze medals during the event. Between this and prior competitions, every bottle in Lidl’s listed private label American wine range has been recognized and awarded by judges in blind competitions in the U.S., a spokesman said.

Lidl sells private label wine in 46 of its U.S. stores. The hard discounter is seeking to develop a reputation as a destination for quality and value in the department in part by seeking endorsements through competitions.

"It is incredibly exciting to have received such high recognition at America’s largest domestic wine competition,” said Adam Lapierre, Lidl’s wine buyer, in a release. “While curating our range, we search for wines that help elevate expectations yet can be offered at an affordable price. To bring home this array of medals—awarded by the country's leading wine experts—shows our approach offers world-class wines to our shoppers."