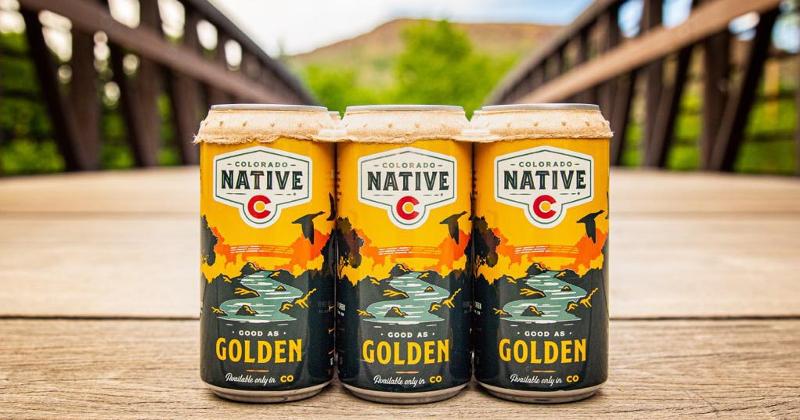 MillerCoors is testing a new biodegradable six-pack format in Colorado as it works to move toward more sustainable packaging across its portfolio.

The new plastic-free, fiber-based six-pack rings will appear on its Colorado Native beer in the test market.

The move comes as the company gears up to reveal its broader sustainability strategy later this month.

The rings, developed by Arizona-based manufacturer Footprint, are compostable, biodegradable and recyclable.

MillerCoors is calling it a “test-and-learn” market to help gauge the initiative’s long-term viability. As such, the brand will gather feedback from its retail partners and consumers in the next few months to determine whether to expand the packaging to other brands.

“The design met all of our criteria for integrity and strength,” said Jason Kelly, senior manager of packaging innovation for MillerCoors. “This test-and-learn allows us to get it out there and in front of consumers as they pull it off the shelf, carry to the cash register, to their cars and into their homes.”

As part of Heineken’s five-year partnership with Formula E, the brand appeared in the Red Hook neighborhood of Brooklyn to close out the electric street-racing series that started in November. 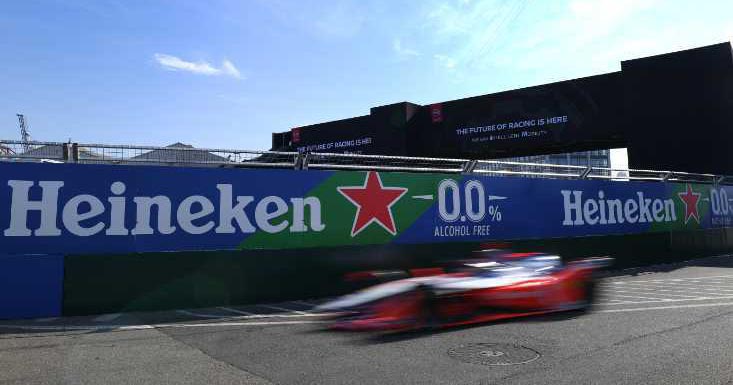 Gianluca Di Tondo, senior director for Global Heineken brand, said the partnership has been an “excellent opportunity to engage with current and potential millennial and Gen Z consumers in key cities around the world, including Santiago de Chile, Mexico City and Rome, with the two final rounds in New York City.”

Tondo said the partnership complements the brand’s association with Formula One and other sponsorship platforms such as UEFA Champions League and the Rugby World Cup, which has “proven highly successful in expanding our global footprint as well as drinking occasions in targeted geographies.”

Heineken also hopes to further cement its "Enjoy Responsibly" message through campaigns such as “When You Drive, Never Drink.”

Busch hosted  a “Pop Up Schop” in an undisclosed national forest July 20.

The brand posted several hints on its Twitter feed in the days leading up to the pop-up and offered those who deciphered the clues prizes such as free beer for life.

Daniel Blake, senior director of Anheuser-Busch, said the brand wanted to take the concept of the traditional pop-up shop and “flip it on its head in a very Busch way.”

"Busch has the best fans out there who are always up for a little challenge, so we know they'll be out in the forest finding our hidden Schop,” Blake said. “The chance win beer for life also doesn't hurt."

Those who found the pop-up got to meet the Busch Guy and enjoy free items as well as an automatic entry into a raffle to win prizes, other of which included America the Beautiful passes to all National Parks, a cabin getaway and Busch-branded koozies and flannels.

Busch has also committed to planting 100 trees in national forests for every visitor who finds the Schop as part of its ongoing partnership with the National Forest Foundation.

Budweiser has launched a new limited-edition beer created in collaboration with the farmers who grow the barley used to brew its beers.

Harvest Reserve Deep Golden Lager has a 5.4% ABV and is brewed with family farm-grown barley that is toasted to create a bolder taste and hoppy aroma, the brewer said. The all-malt beer label features the signature of Jim Dixon, a fifth-generation Budweiser barley farmer, who collaborated on the recipe.

“My family has been growing barley with Budweiser for generations,” said Dixon, owner of Jim Dixon Farms, Idaho. “Working with Budweiser on the recipe for a new beer was already humbling, but when I found out they wanted to put my name on every bottle, I was surprised and incredibly honored.”

“Releasing this beer for the harvest season is Budweiser’s way of celebrating farmers after a year spent preparing for these precious few months,” said Ricardo Marques, VP of marketing for core and value brands for Anheuser-Busch. The product marks the collaboration on a recipe between farmers and the brewer.

The beer is available throughout the harvest season while supplies last in Des Moines, Iowa, and Omaha, Neb.