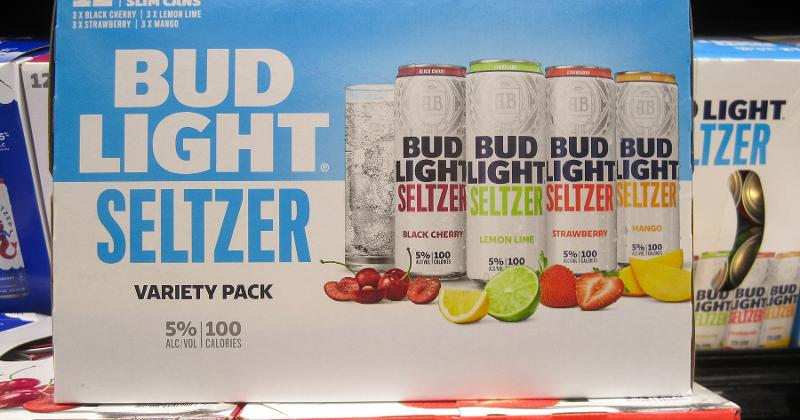 Popular Mexican import beer brand Tecate is putting forth an effort to connect with 25- 35-year-old Mexican-Americans by tapping into their passion for music. In February and March, Tecate will run a retail promotion to offer consumers a chance to win a VIP experience at the Tecate Pa’l Norte music festival in Monterrey, Mexico. Contest winners will enjoy luxury lodging and flights on Tecate's special Tecate Pa’l Norte airplane.

“This more than a weekend of music,” said Oscar Martinez, Tecate's senior brand director. “It’s an epic journey to the best of Mexico. It’s an experience full of surprises, the best performances, great food, authentic crafts and more."

The Tecate Pa’l Norte festival itself represents the best of modern Mexico, boasting 97 musical acts on eight stages. The festival, which takes place March 20-22, 2020, is estimated to draw more than 200,000 attendees and the brand says it showcases the very best of Mexican and international music and heritage in one epic weekend. The festival also features major-label rock and pop acts, including The Strokes, Foster the People and Sum 41.

On Feb. 2, close to 100 million TV viewers will tune into watch Super Bowl LIV, as the San Francisco 49ers take on the Kansas City Chiefs. But the most important call beer drinkers may make for the big game is not on which team wins but a call for a safe ride home, and Heineken is teaming up with Uber to help.

Football fans who fill out the Heineken campaign's Big Game Boxes and choose the right numbers after each quarter will have the chance to win Uber codes, which increase in value during the game, for use when heading home after game day celebrations. And for designated drivers to those winter warriors continuing their Dry January effort into February, Heineken reminds these dedicated friends that they can indeed enjoy an alcohol-free Heineken 0.0 during the game.

For those savoring something different than hops and barley, Bud Light is serving up something sweeter. Budweiser announced the coming of Bud Light Seltzer last year; the new beverage comes in Black Cherry, Lemon Lime, Strawberry and Mango flavors and is made with real cane sugar and natural fruit flavor. The new drink has 100 calories and a 5% ABV, with 2 grams of carbs and less than 1 gram of sugar per serving. Bud Light Seltzer delivered its first batch of the new product to the town of Seltzer, Pa., in late December.

A Most Interesting Tournament

You could say the people at Dos Equis can't wait until March Madness is in full swing. The "most interesting" beer brand is holding its third annual Dos Equis 3X3U National Championship, April 3-5, culminating right before the NCAA Men's Championship game on April 6.

The Dos Equis 3X3U National Championship is a groundbreaking 3-on-3 college basketball tournament that brings together the country’s best collegiate seniors to compete one last time in Atlanta, the college basketball’s national championship's host city for 2020. Last year, Dos Equis was named the official beer sponsor of the College Football Playoffs and offered football fans a chance to win prizes, including tickets to the recent College Football National Championship game in New Orleans.