Costco, Trader Joe's and Aldi came out on top in Private Label Manufacturers Association's (PLMA) 2018 International Salute to Excellence Awards, which reviewed more than 300 wines from 39 supermarket chains in 13 countries.

The U.S. retailers were recognized in three of the most competitive categories, including Cabernet Sauvignon, Chardonnay and Sparkling wines.

“The recognition of these three U.S. retailers by the judges again confirms the growing sophistication and competitiveness of American private label brands, even when placed up against some of Europe’s best-known and most popular supermarket wine programs,” said Brian Sharoff, president of PLMA, which created the Salute to Excellence wine competition three years ago.

Wines were entered into the competition by retailers or purchased off shelves and selected by panels of judges that included masters of wine, sommeliers, wine writers and retail industry professionals, according to PLMA.

Heineken’s ‘Cheers to the Unexpected’ Campaign 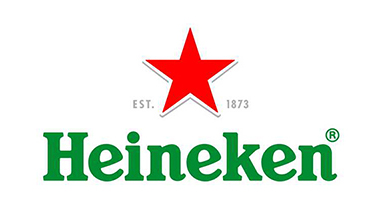 A series of TV ads, digital spots and outdoor branding are part of Heineken’s "Cheers to the Unexpected" campaign that kicked off in June and is scheduled to run throughout the remainder of the year. The campaign highlights spontaneity; encouraging viewers to live in the moment and embrace possibilities.

Get Ready for Football Season With Dos Equis

Dos Equis returns this college football season to up the ante as the official beer sponsor of the College Football Playoff. Every week, from August through December, Dos Equis will give football fans and beer drinkers the chance to win tickets to the College Football Playoff National Championship in January 2019. To have a shot at winning, beer drinkers can snap a picture of a Dos Equis and text the keyword "XXFAN" to 77000.

Crispin Rose Slimming Down this Fall 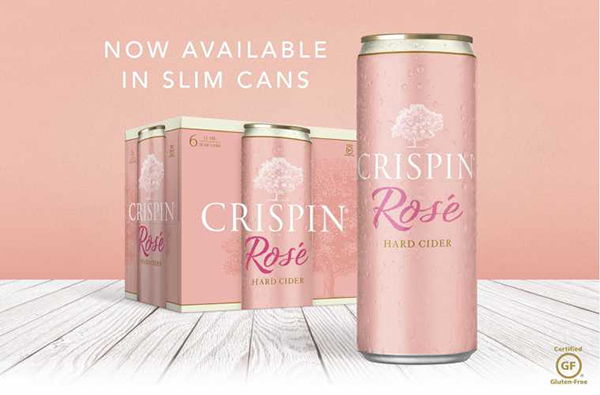 Crispin Rose—pink-hued hard cider made with rose petals, hibiscus and a blend of fresh-pressed apples and pears—will have a new look this fall. Starting in September, the cider will be available in slim, 12-ounce cans wrapped in dusty pink with a translucent glimmer that tout a premium feel and “a really clean and modern look, especially when compared to other cider brands,” says Stephanie Zipp, associate marketing manager for Crispin Cider Co. Crispin Rose also will continue to be sold in six-packs of 12-ounce bottles.

Anheuser-Busch and Drizly Strike a Deal 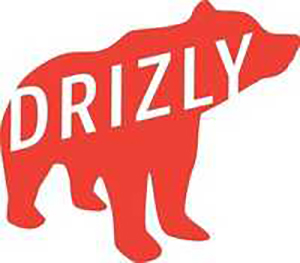 Drizly, a leading online alcohol marketplace, has entered into a partnership with Anheuser-Busch to keep offices across the country stocked with fresh, cold beer. Drizly's network of partner retailers is now exclusively handling delivery to Anheuser-Busch's Office Bud-e fridges. The e-fridges use smart sensors and Wi-Fi connectivity to automatically reorder beer; when inventory begins running low, the fridge connects to Drizly's local liquor retailers to restock the supply, employing the latest innovations in digital tracking. 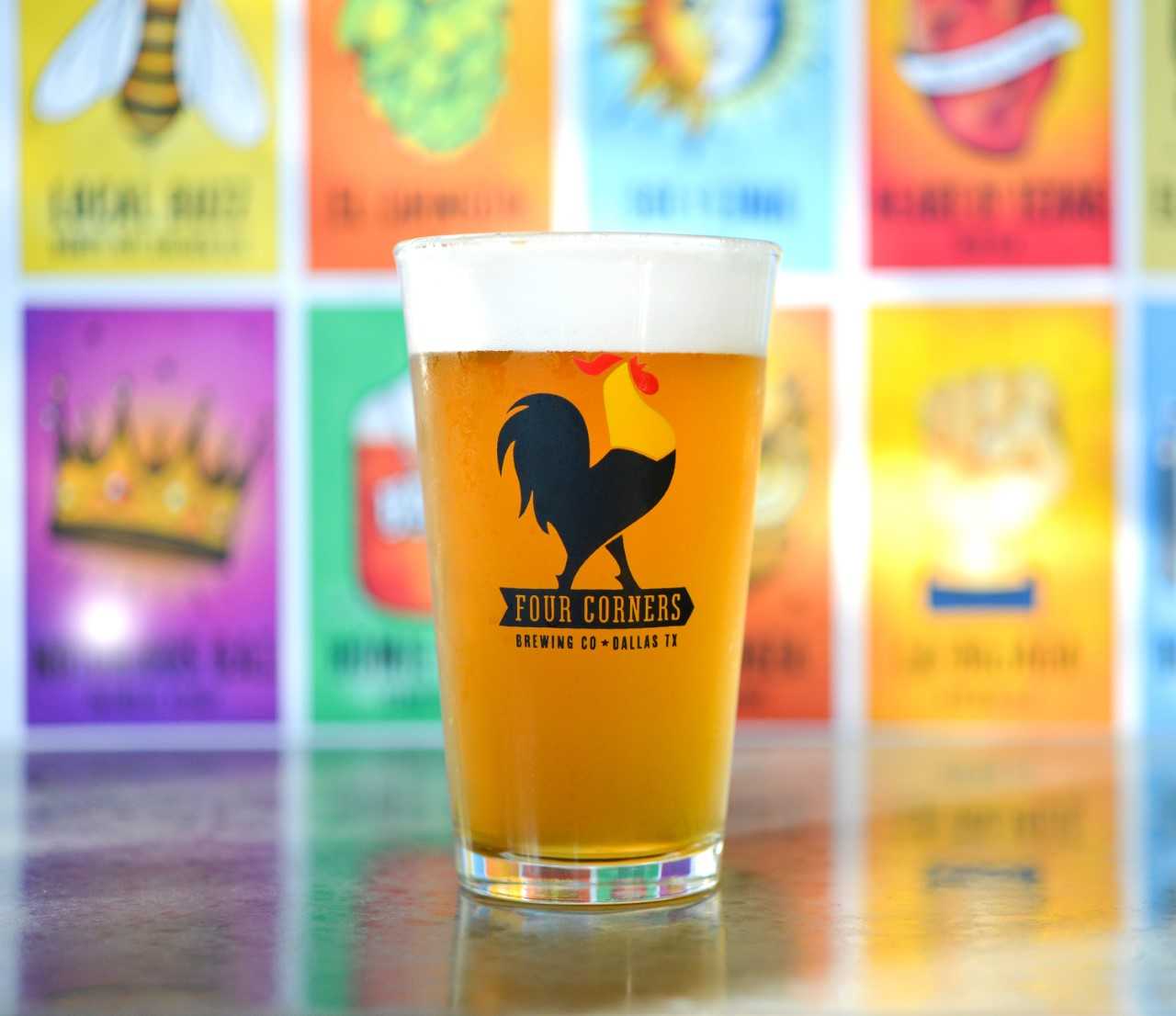