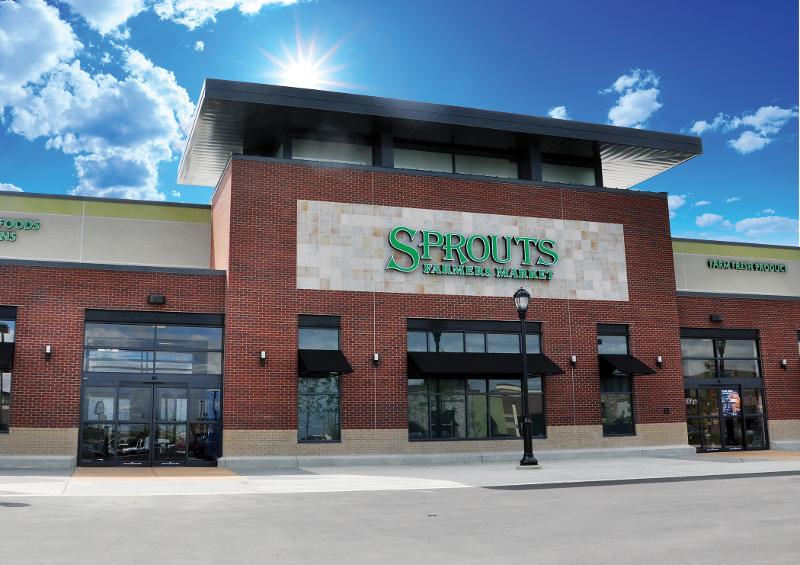 Sprouts Farmers Market is expanding its Florida footprint with new locations in Orlando, Naples and the Tampa area. The Phoenix-based retailer’s rapid southeast expansion is anchored by a distribution center that opened in Atlanta last year.

The natural foods grocer has also revealed plans to open its fourth Tampa-area store in Valrico in early 2018, located at 2209 Lithia Pinecrest Road.

“We knew residents’ interest in health and value would make Sprouts a natural fit for Floridians,” says Ted Frumkin, chief development officer. “We’re ramping up expansion efforts based on the strong performance of our Tampa and Sarasota stores, and positive customer response to the affordable fresh and natural products across the entire store.”

Since opening its doors 15 years ago, Sprouts has become known for its fresh, natural and organic offerings at affordable prices. Store features include fresh produce in the heart of the store, a deli with prepared entrees and side dishes, The Butcher Shop, The Fish Market and an expansive vitamins and supplements department. The retailer also offers more than 1,800 Sprouts Brand products, as well as the Sprouts app, which shoppers can use for mobile coupons and more.

Sprouts has committed to a “Zero Waste” threshold by 2020, as defined by the U.S. Environmental Protection Agency. The Sprouts Food Rescue program donates unsold and edible groceries, including fresh produce, from its stores and distribution centers to food banks in all of its markets. Since February, Sprouts stores in Florida have donated more than 130,000 pounds of food to Feeding Tampa Bay and All Faiths Food Bank. Food that is not fit for human consumption is either composted or sent to cattle ranches through Sprouts’ Food Waste to Farms program.

Sprouts employs more than 27,000 team members and operates more than 280 stores in 15 states from coast to coast.