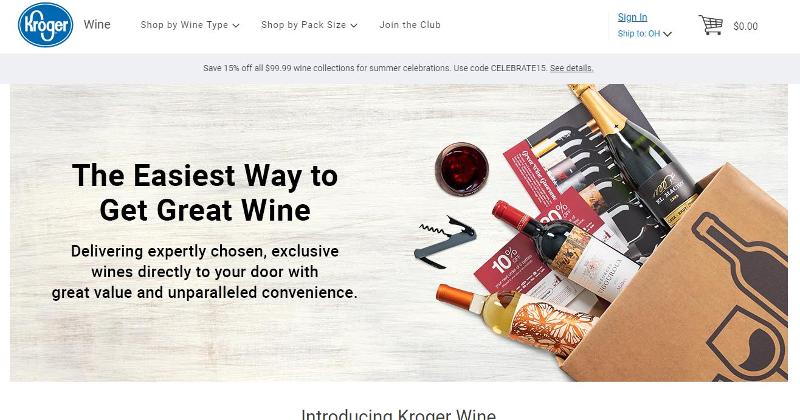 While online transactions continue to take a bite out of brick-and-mortar consumer sales, not all categories inside the store have been disrupted at a similar pace.

Among the biggest and most profitable of these is wine, which, due to a combination of factors, remains one of brick-and-mortar’s most tightly guarded castles.

In fact, Drinks founder Zac Brandenberg says, the internet has barely made a dent in the estimated $50 billion to $70 billion spent annually in the U.S. on nonrestaurant wine. This has much to do with a highly regulated and complex industry, but also, Brandenberg argues, because of its longstanding culture that has learned to benefit from that complexity and has thus been resistant to change.

“There’s a lot of similarities between beverage alcohol and transportation, with Uber and Lyft vs. the entrenched regulated environment of taxis across the country. Things have been the same for so long, there was a reliance on being protected by laws and regulations to create a structure that benefited those that had been there for a while but did not advance the needs of consumers,” he said in an interview. 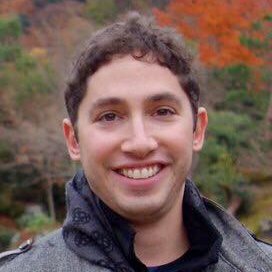 Just as Uber and Lyft were able to use technology to tap into a consumer demand that disrupted transportation, Brandenberg thinks his Drinks business can change wine sales in part by becoming a partner to those entrenched but high-volume sellers. In today’s terminology, it’s WaaS, or wine as a service.

Drinks, based in Los Angeles, operates the legacy direct-to-consumer wine business known as Wine Insiders, along with Martha Stewart Wine Club, and has more recently developed a business as a white-label partner to other wine sellers. With origins as a mail-order business, Wine Insiders has more than 30 years of direct-to-consumer selling experience. Drinks leveraged that business—and the web platform built for it—to create a framework for retail partners and its “wine as a service” offering in 2018.

Drinks’ WaaS platform is what Brandenberg described as a “plug-and-play” integration for retailers through an API (application programming interface) or through a website that Drinks hosts. The company's retail clients include Boxed.com, and several others he said he wasn't authorized to identify.

Kroger, which soft-launched a series of direct-to-home wine stores late last year, is reportedly one of them. A Kroger spokesperson declined comment. The arrangements allow for retailers to display and merchandise their own selections, but Drinks does age compliance checks, volume limits and facilitates purchases through local licensed buyers. It can also fulfill those orders through its distribution and logistics system. 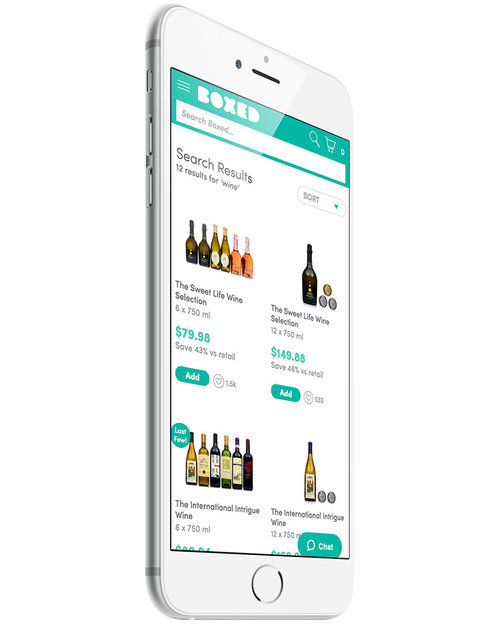 The arrangement, Brandenberg said, comes at a time when retailers and brands are seeking to find a means of holding up their in-store shopping while also benefiting from the rise of on-demand and next-day order fulfillment that are wearing those store trips away. For retailers, this shift represents an opportunity to win share of the massive and profitable wine category as its sales trickle online.

Kroger, for example, will ship online wine orders to states where it doesn’t currently have a physical supermarket presence like New Hampshire. According to its website, online wine delivery is available in 15 states and Washington, D.C. Its online wine store is accessible through various websites associated with its banners: wine.Ralphs.com, wine.kroger.com and wine.kingsoopers.com. Shoppers can also encounter Kroger’s online wine stores utilizing the Kroger Ship ship-to-home shopping portal. Wines come in packs of four, six or 12 bottles—all with notes from sommeliers and a satisfaction guarantee.

“When we talk to retailers, we talk about how the true omnichannel strategy is three legs of stool,” Brandenberg explained. "One is leveraging your physical assets or store traffic in a click-and-collect style relationship. Number two is an on-demand delivery service, like an Amazon Prime Now or where Instacart and PostMates come in, when customers want something in an hour or 30 minutes,” he says. “The third leg is the ship-to-home solution. That's heavier weighted items, ‘I don't want to pay a delivery fee, I don't want to tip a driver, I don’t need it right this second.’ That’s your Amazon Prime, your Kroger Ship. Target, CVS and Rite Aid have services like that. We fit in all these ship-to-home programs.”

Similarly, direct-to-consumer brands and online retailers are also looking for real-world help. In the wine business, Brandenberg says, online retailers Wine.com, Naked Wines, Wall Street Journal online and Drinks’ own Wine Insiders and Martha Stewart brands together account for some $800 million of sales, or less than 2% of the estimated U.S. at-home wine market.

Digitally native brands in the meantime are making their way to retail stores or finding partners. Winc.com, a digital wine seller built on the notion of using online feedback as a means to create private label wines, is also expanding to retail through distribution of its products at some Whole Foods stores in California.

“No digitally native vertical brand can survive anymore online,” says Brandenberg, citing the recent sale of the Harry’s shave line and deals between Target and the mattress maker Casper, for example.

“Even the digital players realized they need to have an omnichannel strategy that involved physical retail outlets. And, conversely, the big retailers, realized—too late for the game in some cases—that they needed to operate in the digital ecosystem. And so, they're all addressing it in a different manner.”

The market for wine, Brandenberg points out, is considerably bigger than that which Harry’s and the Dollar Shave Club disrupted.

“You know how the razor market is in the single billions a year. There's only so many men that uses so many razors. Wine is just an enormous market and it’s dominated by traditional retailers. Costco is known as the largest wine seller in the United States but they are followed by others and these parties are moving billions of dollars of wine a year through their retail stores. Eventually, Amazon is going to come for them.”