The health-conscious mindset that drives today’s consumers has many shying away from sugar and aspartame-laden soda, sending retailers and manufacturers alike scrambling to align their offerings with demand. Changing preferences have encouraged grocers to open up their shelf-stable beverage aisles to a larger assortment of fizzy drinks such as sparkling water, which has spurred creativity among beverage manufacturers.

The good news is that opportunities are plentiful in the carbonated beverage space. In fact, Landover, Md.-based Giant Food’s DSD director, Diane Couchman, says product innovation has led to a 19% year-to-date growth in beverage at the retailer, driven by a 30% increase in dollar sales in sparkling water and seltzer and 11% growth in its private label sparkling water. 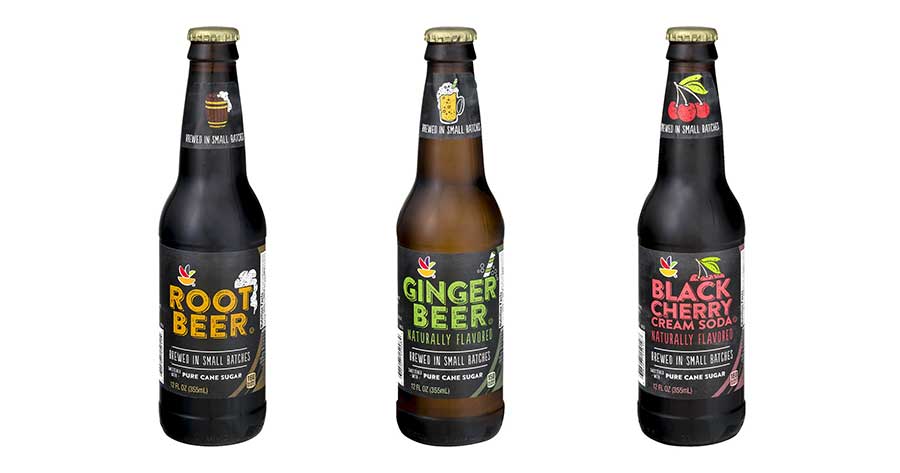 “Giant Food is committed to bringing our millennial shoppers the premium products they are looking for, and in 2018 our store-brand craft soda program has been a huge success,” she says. “Our shoppers are excited by the new and expanded selection of carbonated beverages and sparkling water and find value in our private label alternatives to national brands.”

As such, Couchman says the retailer is pumped about using its expanded shelf space to “invest in new and growing categories in 2019.”

Given the boom in sparkling water and other soda alternatives, Stop & Shop President Mark McGowan says the Ahold Delhaize banner, which is testing a major rebrand in the Hartford, Conn., market, has “given a lot more space and capacity” to its bottled water, seltzer and other non-CSD drinks and will likely continue to expand its offerings as it continues to learn. Also, the retailer has created pallet drops and is using warehouse racking in a particular store so that it can have “capacity and expandability” in the category, McGowan says.

“As you look at that business, certainly you see a lot of growth in sparkling and in water-based, seltzer-based and new-age-based beverages,” he says. “Certainly, [it’s also in] multipack waters and gallon waters, so we knew that we wanted to expand that capacity, and we have several tests in that market to see how that plays out.” 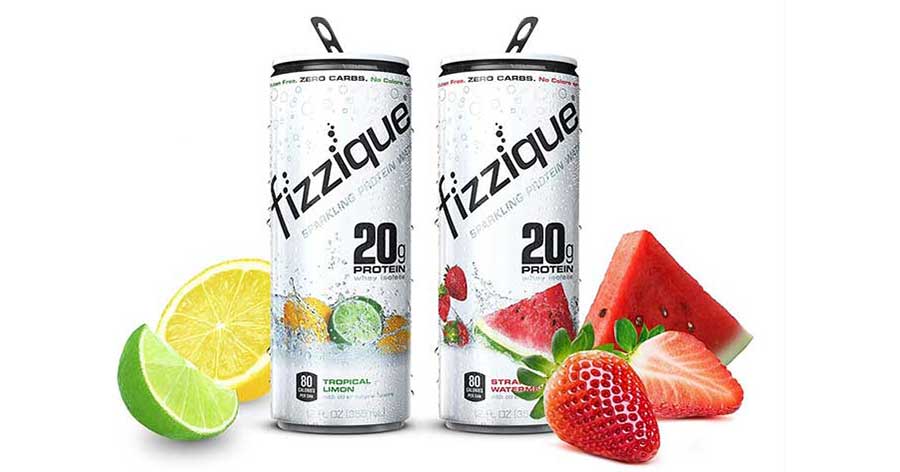 A spokesperson from Nestle Waters North America is urging retailers to heed the “critically important” aspects of the following three points: Consolidate all RTD beverages to create a beverage destination; define beverage category segments and adjacencies; and allocate category space based on future expectations.

“Home in on consumer needs and make it easy for the consumer to find product for their needs. Consumers want quick and easy solutions to their life problems,” he says. “If a product doesn't fulfill consumers’ demand, why have it?” 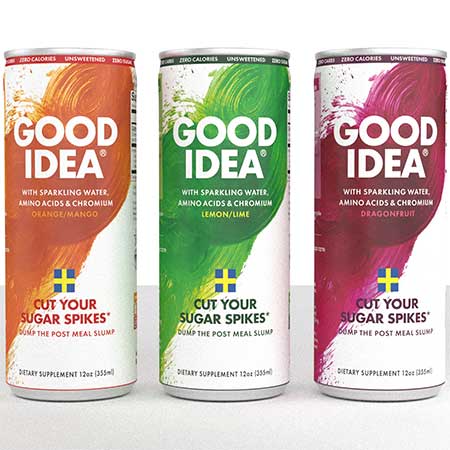 On the other hand, Bjorn Oste, CEO of Larkspur, Calif.-based Good Idea, which produces sparkling waters aimed at reducing sugar spikes after a meal, says that cross-merchandising innovative beverages can hold merit. “Cross-merchandising with the deli counter and offering a discounted lunch when buying our product is one of our approaches,” he says, adding that “everyone would profit from a segmentation, where truly healthy concepts with added value were allowed to stand out from the regular (sugary) stuff. This would be an easy way for the retailer to show engagement in issues about health and well-being.”

Here are some trends to keep an eye on when thinking about future beverage assortment:

Cannabis and CBD-infused foods and beverages are booming as relaxed restrictions and legalization make their way across North America. As such, the cannabis industry is projected to rise to an estimated $10 billion at retail in 2018, with predictions of $24 billion by 2025, according to Beverage Marketing Corp.’s Cannabis Revolution report.

This has garnered interest from several major beverage manufacturers, including Heineken, which launched its H-Fi Hops cannabis-infused, IPA-inspired beverage (with zero calories and carbs) that comes in two THC strengths at California dispensaries through its Lagunitas brand; Constellation Brands, which bought a stake in Canada-based medical marijuana company Canopy Growth, with implications of selling a marijuana-infused drink in the Canadian market to start; and The Coca-Cola Co. reportedly talking with Canadian marijuana producer Aurora Cannabis about jumping on the cannabis beverage train.

Carbonated dairy might sound strange, but according to the "Carbonated Dairy Beverages: Challenges and Opportunities" report from Kansas State University, such drinks, including kefir, have gained popularity in recent years, and innovation in the category is likely to drive it further.

According to the study, items to watch include sparkling milk, plus Koumiss, a dairy beverage carbonated with yeast added prior to fermentation and currently popular in the Middle East.

The researchers said challenges to the category include the fact that distribution of these beverages is limited, so U.S. consumers are often unfamiliar with them; also, these products are prone to quality concerns because they can separate over time if not manufactured properly.

“Carbonation at appropriate levels in dairy products, especially dairy beverages, has been shown to improve the sensory attributes, quality and shelf life of these products,” the researchers wrote. “Probiotics, which are added to yogurt drinks for their health benefits, are not harmed or negatively affected by carbonation.”

Water infused with even more hydrogen? It might sound counterintuitive, but the concept has been touted to have healthy benefits such as reducing inflammation and boosting energy. It’s making waves in Japan as it sneaks onto U.S. shelves.

With sparkling waters infused with hydrogen hitting the market, retailers are taking notice. For example, first-of-its-kind HyVida Brands was recently picked up by Giant Food, where it will be offered in more than 150 locations.

Rick Smith, president and CEO of Muskegon, Mich.-based HyVida, said the beverage is attractive because hydrogen in a “powerful antioxidant that has been proven in more than a thousand scientific studies to have a significant, positive impact on the mind and body.”

“Hydrogen is the smallest molecule in the universe, and as a result, HyVida’s infused hydrogen and added magnesium electrolytes deliver significant functionality and an extremely smooth, bubbly taste experience,” he said.