Retailers who’ve toyed with dialing back efforts to boost traffic to the cereal aisle should give that idea a bit more thought.

While the category has, as Love Grown Foods CEO Lance Palumbo says, “been in decline for a decade because of negative connotations around sugar,” it remains a substantial one.

The size of the global breakfast cereal market was valued at $37.44 billion in 2016 and is projected to expand at a compound annual growth rate of 4.3% from 2017 to 2025, according to a report from San Francisco-based Grand View Research on the breakfast category.

The good news for grocers? In 2016, the supermarket channel dominated the breakfast cereal market and is expected to maintain its dominance until 2025. 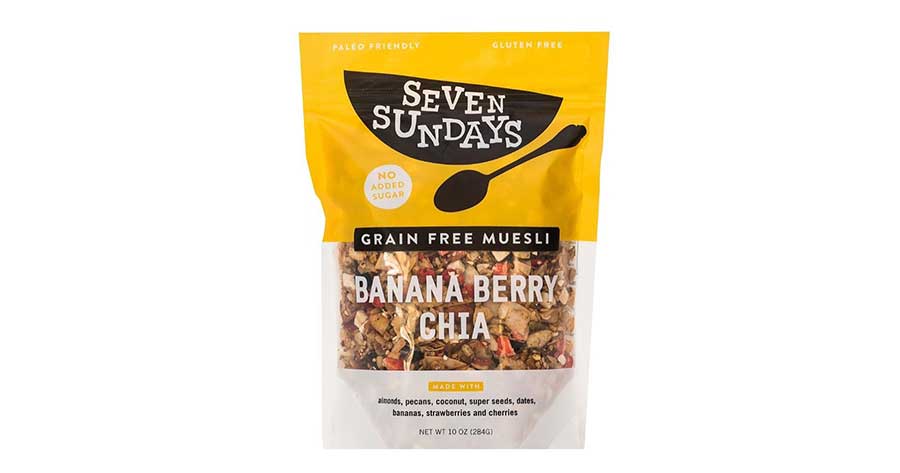 “Organic, non-GMO, gluten-free and other cereals that deliver on a specific need are growing,” says Palumbo. “We’re also seeing more fortification with protein from various sources, added fiber and even probiotics for digestion,” as well as strong growth in granola.

Consumers’ penchant for snacking also is fueling cereal sales, according to Mintel, which finds snacking ranks second only to breakfast as the most common reason consumers say they eat cereal. 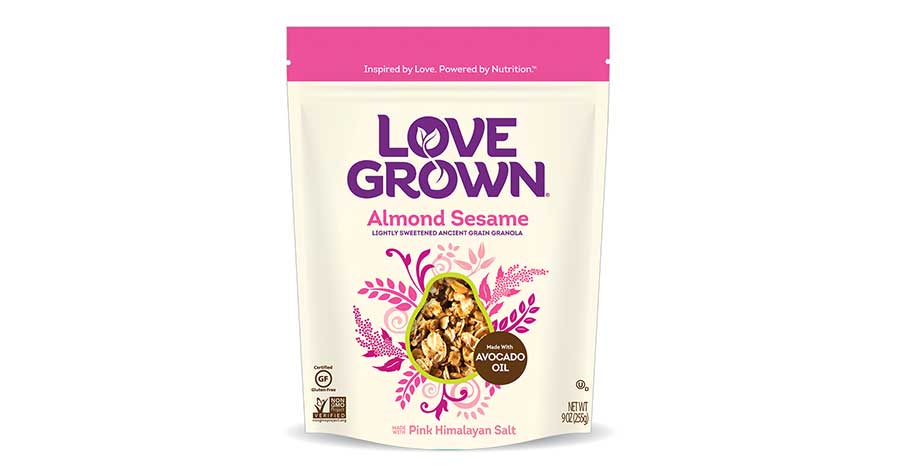 “Morning snacking is the fastest-growing snacking occasion,” says Scott Baldwin, director of marketing for Minneapolis-based General Mills cereals, who points out that cereal is also popular as an at-the-office, after-school and late-night snack.

Another interesting twist? Hot cereals are expected to register the fastest growth during the forecast period, according to Grand View Research, which found that increased adoption of nutritious breakfast meal options “is spurring the demand for multigrain cereals, including grains, seeds and beans. Vast benefits of including these organic and whole grain-based cereals in the diet are further escalating the demand for hot cereals.”

“The number of households purchasing breakfast cereal is holding relatively constant, at roughly nine out of 10 households,” Bernstein says. “Further, for those consumers who are varying their morning breakfast routine, the vast majority are not doing so out of any desire to leave cereal. In fact, for those buying less, they are largely unaware that their purchasing behavior has changed.”

The fact is that consumers want cereal because, as Palumbo points out, the category’s household penetration is more than 90%. In turn, manufacturers and retailers must offer the kinds of products that deliver the nutritional profiles and taste consumers seek.

“There are three key things we hear that consumers expect from cereal, and we make sure to deliver on them,” including taste, value and nostalgia. says Baldwin of General Mills. 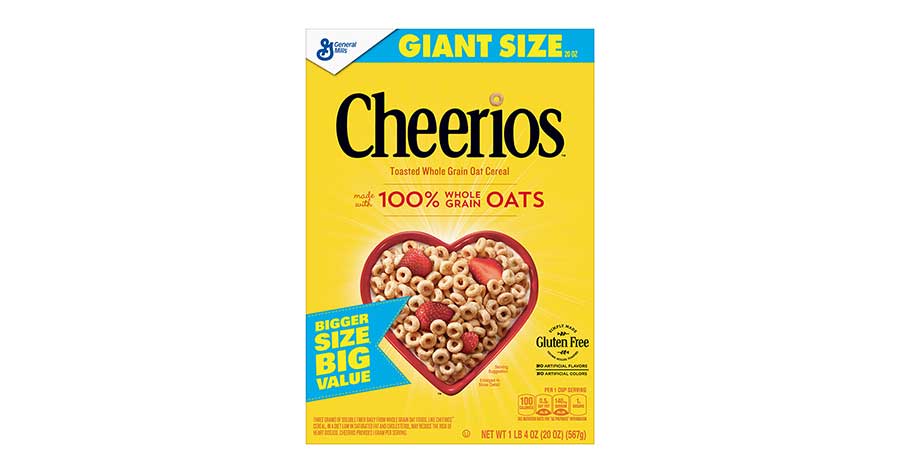 “Taste is king, my kids have to like eating it, and cereal needs to be a great value for breakfast,” says Baldwin. “We also know that nostalgia with cereal is alive and well. When we make changes to our recipes, we hear immediately from our fans about whether they like it or not. In the case of Trix, when we made changes to the product, consumers were not happy and spoke loudly, so we relaunched the classic version.”

At Denver-based Love Grown Foods, a focus on healthy ingredients is key. “We started by making the first ingredients in our ready-to-eat cereals a blend made from navy, lentil and garbanzo beans that delivers more protein and fiber than other cereal ingredients,” Palumbo says. “We keep the sugar low—our original Power O’s has just 2 grams of added sugar—and even our kids’ cereals are in the single digits for added sugar. Plus, all of our products are gluten-free.”

Statistics and manufacturers say the cereal category is one to stick with. But how can retailers determine the right product mix and message? One way is for retail trading partners to collaborate and support better-for-you cereal options. “If cereal makers and retailers can work on making the aisle a place where people go to get better nutrition, that’s a long-term win for retailers and consumers,” Palumbo says.

A change in approach also is required, Bernstein says. “The packaged-food landscape is changing rapidly, so allow yourself to think differently about how to compete in this highly dynamic time,” she advises. “Running the same promotions while not taking risks here and there will likely not yield different, positive results.” Bernstein also advocates for mixed management and shelf assortment, “presented in a way that matches the way consumers think and shop,” which will improve both the shopping experience and retailers’ bottom line. 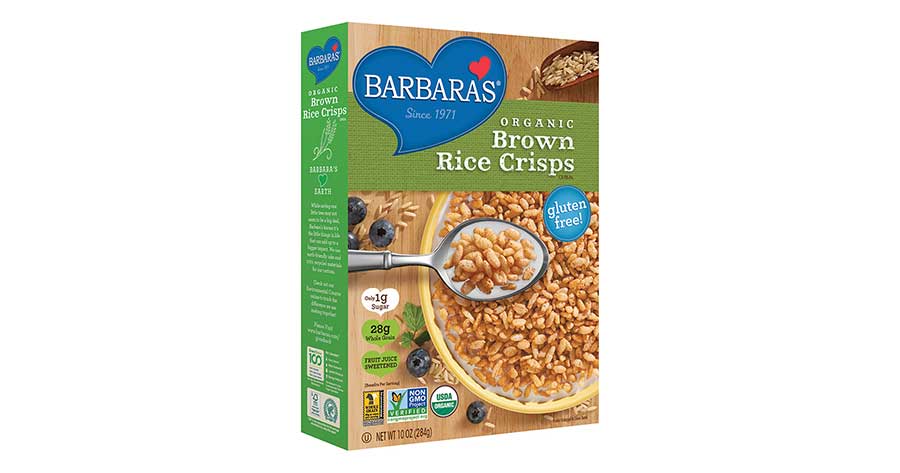 How Demographics Affect the Cereal Category

Recent research from Mintel and Packaged Facts offers a glimpse into the demographic breakdown of cereal shoppers.

The report “Breakfast: Retail Product Trends and Opportunities in the U.S., 2nd Edition,” from Rockville, Md.-based Packaged Facts, breaks that down even further. Among its findings: