Memorial Day Weekend is the official kickoff of the summer events and entertainment season. It’s shaping up to be a busy time in the beer category, thanks to all of the special events, promotions and products that leading brewers are offering for retailers to promote all season long. 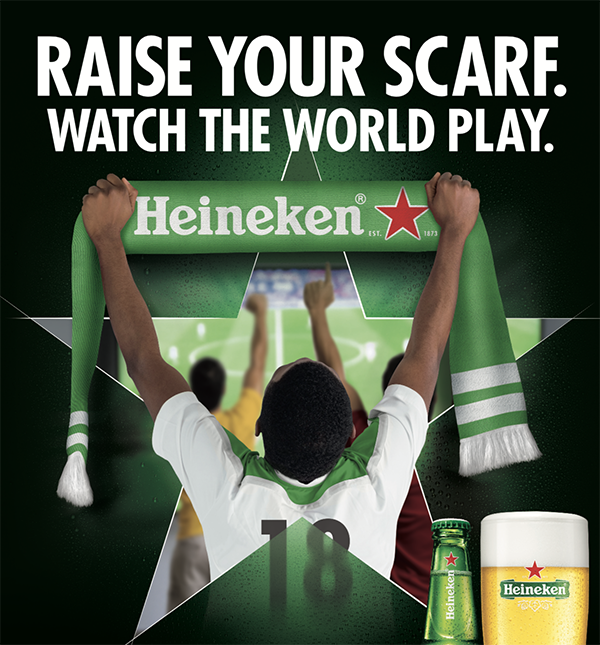 A new retail program from Heineken leverages the company’s coveted role as the official beer sponsor of Major League Soccer. From late May through August, soccer fans can get limited-edition scarves to help them cheer on their favorite teams. National media (including TV advertising on Telemundo and Univision) and soccer-themed POS will support the program, which is designed to maximize retailer sales and profits. 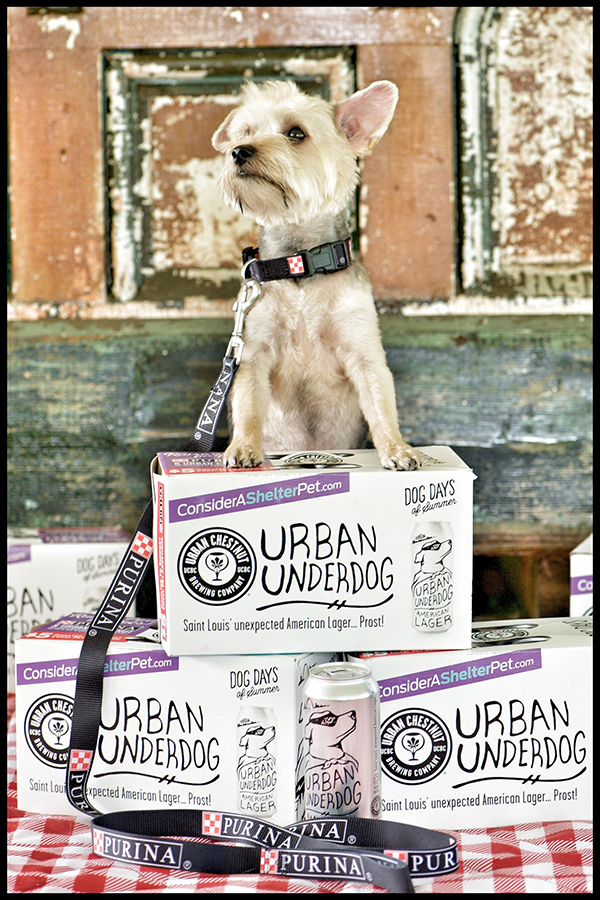 Purina and Urban Chestnut Brewing Co. in St. Louis are teaming up to promote summer pet adoptions through the sale of Urban Underdog American Lager. For every specially marked summer eight-pack of Urban Underdog sold to area retailers through the end of July, Purina will donate $5 to the Petfinder Foundation to help offset pet adoption fees between June 1 and Aug. 31, 2018, at participating area shelters and rescues. 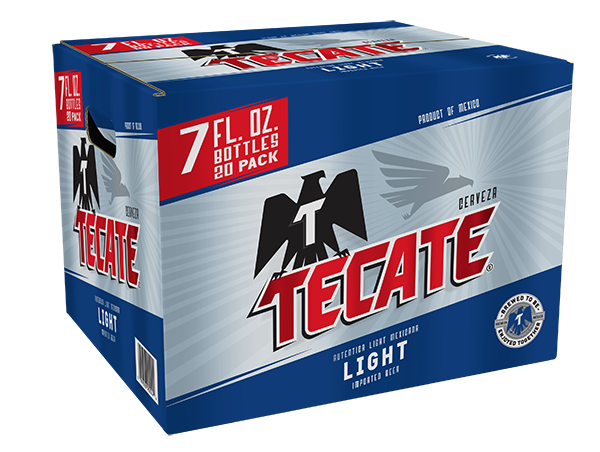 Mexican imports are heating up the beer scene—and Tecate Light is helping retailers capitalize on the trend with its new 7-ounce-bottle 20-pack. Launching in June, this new pack will be available in Arizona, Texas, New Mexico and select areas in California.

4. Beer and Bocce From Birra Moretti 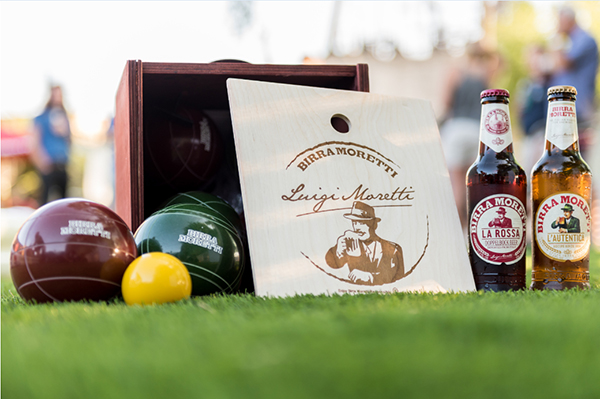 Italian beer and bocce ball come together again this summer in the "Veni, Vidi, Bocce" promotion from Birra Moretti, Italy’s best-selling brew and "The Official Unofficial Beer of Bocce." To activate the promotion, the company is sponsoring events and tournaments at Chicago Gourmet, Taste of Italy L.A. and Tampa’s Festa Italiana; expanding its league sponsorships with Major League Bocce in Boston, Austin, Pittsburgh and Cleveland and with the American Bocce Co. in Chicago and Austin; and returning to sponsor the Vigilucci Beach Bocce World Championship on July 14th. Special POS materials and bocce kit display enhancers will help retailers drive sales of Birra Moretti. 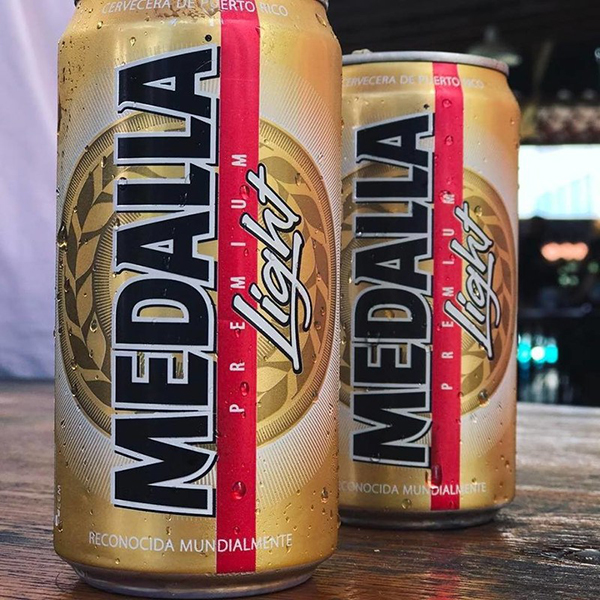 Medalla Light, Puerto Rico's top-selling light beer brand, arrived in Florida this month ready to reconnect with its fans in the Puerto Rican community. Available at 60 Walmart stores and Walmart Neighborhood Market, Sam's Club, Sedano's Supermarkets and Winn-Dixie stores across Central Florida, the beer also can be found in selected establishments in South Florida and Jacksonville.

Budweiser has created a new two-minute tribute film that focuses on the company’s commitment to bringing humanity (and beer) to Mars. Moving ahead with its lunar ambitions, Budweiser has started the process of creating a micro-gravity beer by sending barley to space on the highly publicized SpaceX mission—an event showcased in the mini movie. 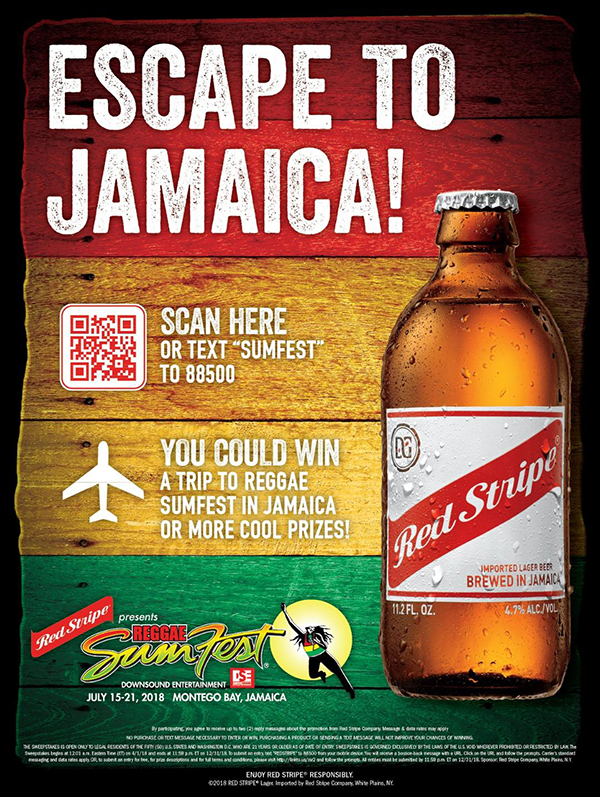 Five lucky legal-drinking-age consumers and their guests will be jammin’ in Jamaica at Reggae Sumfest in Montego Bay from July 15-21, thanks to the 2018 “Escape to Jamaica” sweepstakes from Red Stripe, the popular pale lager from Jamaica. Consumers can enter the sweepstakes through June 3 via retail and on-premise POS elements, through the brand’s Facebook and Instagram social channels, or by redstripebeer.com/rewards. Grand-prize winners will be selected on June 4. 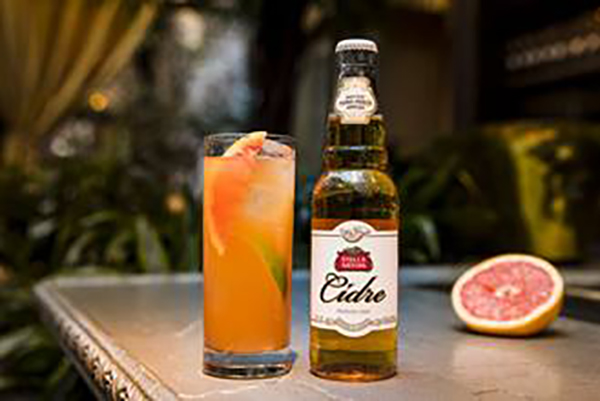 More information, videos and recipes can be found on Stella's website.