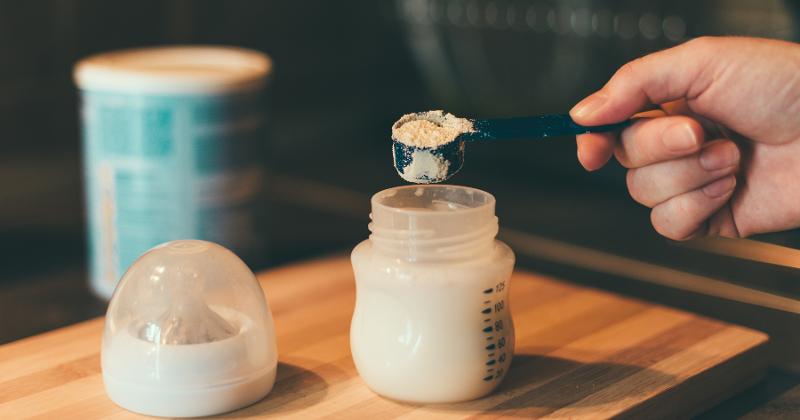 As rising grocery prices impact consumers’ mental health, the current baby-formula shortage is also weighing heavily. According to YouGov’s latest poll, 64% of U.S. adults are concerned about the stockouts of baby formula, which surged in the first months of 2022 as "inflation, supply-chain shortages and product recalls have brought an unprecedented amount of volatility for baby formula," said Ben Reich, CEO of Tysons, Va.-based Datasembly. As such, several national retailers, including Target, CVS and Walgreens, are implementing purchases limits on baby formula products. But is relief on the way?

Chicago-based Abbott Labs—which produces Similac, Alimentum and EleCare formula products and was forced to shut down its Sturgis, Mich., manufacturing plant earlier this year after reports of serious bacterial infections in four infants—said in a May 16 statement that it has agreed to enter into a consent decree with the U.S. Food and Drug Administration (FDA) related to the Michigan plant. The decree is an agreement between FDA and Abbott on the steps necessary to resume production and maintain the facility. The company said in a statement that the decree is subject to court approval.

Once the FDA confirms the initial requirements for startup have been met, Abbott said in the May 16 statement that it could restart the site "within two weeks." The company would begin production of EleCare, Alimentum and metabolic formulas first and then begin production of Similac and other formulas. From the time Abbott restarts the site, “it will take six to eight weeks before product is available on shelves,” the company said in a statement.

"Our No. 1 priority is getting infants and families the high-quality formulas they need, and this is a major step toward re-opening our Sturgis facility so we can ease the nationwide formula shortage," said Robert Ford, chairman and CEO of Abbott. Ford said the company will work “hard to re-earn the trust that moms, dads and caregivers have placed in our formulas for more than 50 years."

Abbott said it will continue to import formula from a FDA-registered facility in Ireland to help alleviate near-term supply shortage and it also said the Centers for Disease Control and Prevention concluded its investigation with no findings of a link between Abbott formulas and infant illnesses.

“After a thorough investigation by FDA, Centers for Disease Control and Prevention and Abbott, and review of all available data, there is no conclusive evidence to link Abbott's formulas to these infant illnesses,” the company said in a statement.