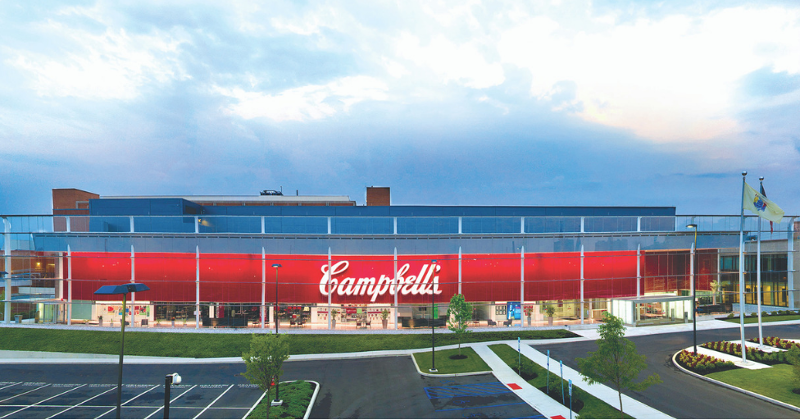 Mark Clouse, a veteran CPG executive who most recently led Pinnacle Foods, will take over the reinvention of Campbell Soup Co. as its new CEO and president.

Clouse will succeed interim president and CEO Keith McLoughlin, who took over Denise Morrison left this spring. McLoughlin will remain a member of the Campbell board and work with Clouse to ensure a smooth transition. Clouse will also become a member of Campbell’s board of directors. He begins his new roles Jan. 22. 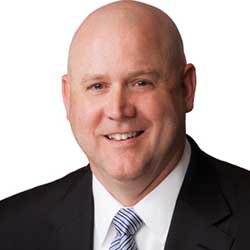 Clouse joins Campbell shortly after the ailing CPG giant settled with activist investor Third Point Capital. As part of that settlement, Third Point had input as to the board’s decision on a new leader, the company said.

Camden. N.J.-based Campbell is “refocusing” behind its snacks and simple meals businesses as part of a new strategic plan outlined by McLoughlin following Morrison’s departure. Reeling from strategic missteps, including a costly move into fresh foods, spats with trading partners and declining profits, Campbell is dismantling its fresh and international divisions and seeking to sell brands such as Bolthouse Farms and Garden Fresh.

Clouse has more than 20 years of experience in the food industry, holding senior management positions at leading companies with iconic center-store brands, including Mondelez International Inc., Kraft Foods Inc. and Pinnacle Foods, which he left after that brand was sold to Conagra in June.

Like Campbell, Pinnacle was hounded by activist investors said to have influenced its decision to sell, but the $10.9 billion deal was a lucrative one for its shareholders. During Clouse’s two-and-a-half-year tenure as Pinnacle’s CEO, the company consistently grew or maintained market share in each of its top categories, delivered double-digit adjusted EPS growth, and successfully integrated the Boulder Brands acquisition, creating significant shareholder value.

“Mark Clouse is an outstanding leader with a proven track record of operational excellence, and we are excited to name him as Campbell’s next president and CEO,” Les Vinney, chairman of Campbell’s board, said in a statement. “Mark’s leadership as CEO of Pinnacle Foods shows a clear track record of delivering solid revenue and earnings growth and generating significant value for shareholders.

“Mark is the right person to continue our turnaround plan and lead Campbell to future growth,” Vinney continued. “He brings a wealth of experience in the food industry, as well as a fresh perspective on the opportunities and challenges before us. Mark was the board’s top choice due to his success leading organizations through significant transformations and his history of delivering strong results. We are eager to begin working with him as we continue to build a stronger and more focused Campbell.”

Clouse joined Pinnacle Foods from Mondelez International, where he was chief commercial officer and chief growth officer, with responsibility for the company’s growth strategy and key functions such as corporate strategy, global marketing, global sales, and research, development and quality. Throughout his 20-year tenure at Kraft, Clouse held several leadership positions managing food brands in developed markets and entrepreneurial global businesses in emerging markets such as Brazil and China.

Prior to joining Kraft, Clouse served in the U.S. Army as a pilot and completed his service as a captain. Clouse is a graduate of the U.S. Military Academy at West Point, N.Y., and holds a Bachelor of Science in economics.

“I am honored to lead Campbell and its portfolio of iconic brands into the next chapter of the company’s storied history,” said Clouse. “I am committed to delivering Campbell’s strategic objectives and look forward to partnering with the board and working alongside the company’s many talented employees to deliver sustainable, long-term growth. I am confident that together we can build a prosperous future for Campbell and all of its stakeholders.”