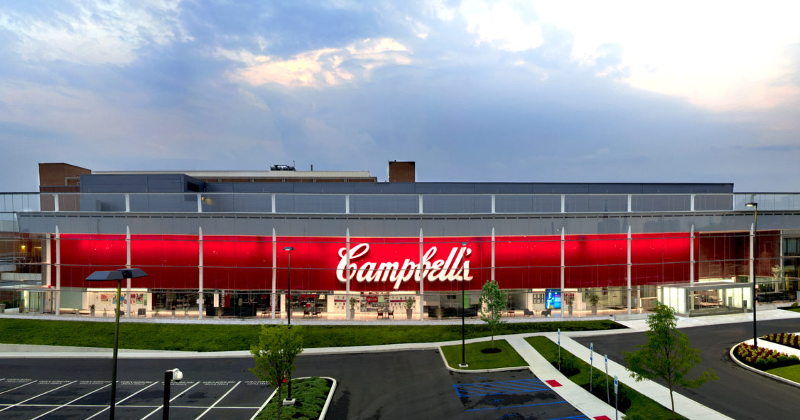 The Campbell Soup Co. and activist investor Third Point Capital settled a contentious proxy battle just days before shareholders were to vote on which of them controlled its fate.

According to terms of the agreement, Campbell will increase its board from 12 directors to 14, effective at its annual meeting Nov. 29, naming two of Third Point’s nominees to fill the roles. Campbell will add a third new director by May 2019 and will consult with Third Point with respect to the appointment.

In exchange, Third Point has waived its slate of board nominees, dropped its lawsuit against Campbell and its board, and agreed to a 12-month standstill and certain unspecified support commitments.

Sarah Hofstetter, president of Comscore, and Kurt Schmidt, former director and CEO of Blue Buffalo Co., are to be the new directors. They came from a slate of Third Point nominees that were seeking election.

“We are pleased to have reached an agreement with Third Point that is in the best interests of Campbell shareholders, and we look forward to welcoming both Sarah and Kurt to our board of directors,” Keith McLoughlin, interim president and CEO of Campbell, said in a statement. “We will continue to maintain an active and productive dialogue with all of our shareholders, including Third Point, as we execute our strategic plan and build a stronger and more focused company that creates long-term value for shareholders.”

“Third Point looks forward to working collaboratively with Campbell to improve value for all shareholders at this important time for the company,” added Daniel Loeb, CEO of Third Point. “We are confident that Campbell will find a world-class CEO who is given the necessary support to execute on the strategy to strengthen the company, and that Sarah and Kurt will provide valuable perspectives to the Campbell board.”

Third Point holds about 7% of Campbell stock, according to SEC filings. The New York-based activist staged an especially contentious battle with Campbell, excoriating the board over stock underperformance and for allegedly failing to hold former CEO Denise Morrison accountable for what it called a loss of focus and falling sales.

Morrison resigned earlier this year, although Campbell’s and Third Point subsequently tangled over a strategic plan unveiled this summer by McLoughlin, who pledged to refocus the company around its snacks and simple meals businesses, while dismantling its fresh and international divisions, and selling brands like Bolthouse Farms and Garden Fresh.

Campbell’s board maintained its support of influential heirs of John T. Dorrance, who built the company behind the invention of condensed soup a century ago, including board members Bennett Dorrance, Mary Alice Dorrance Malone and Archbold van Beuren, whom together control around 41% of the company's stock.