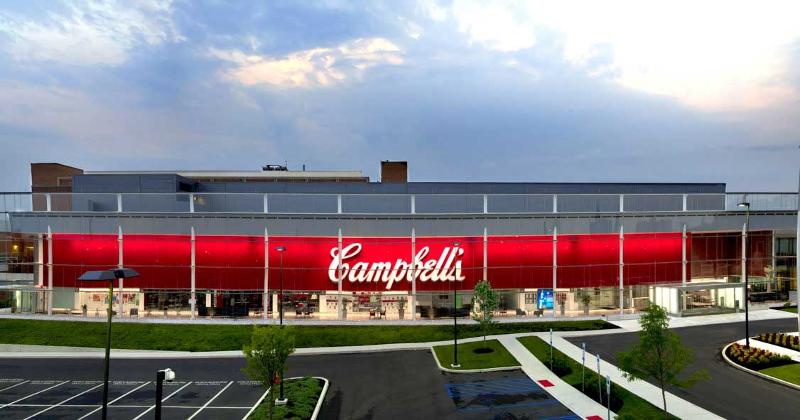 The activist investor calling for Campbell’s Soup Co. to sell itself took an unusual step of proposing an entirely new board of directors for the embattled CPG giant.

Third Point Capital, which disclosed earlier this year that it held more than 5% of Campbell’s stock, has been outspoken about what it called Campbell’s “dismal operating performance,” and it has advocated the company pursue selling itself.

The proposal of a 12-member board, which would replace Campbell’s current board entirely, came in response to what Third Point CEO Daniel Loeb called a “disappointing outcome” of a strategic review announced in an earnings call late last month by Campbell’s interim CEO Keith McLoughlin. In that update, McLoughlin said Campbell’s board considered a sale but planned instead to sell parts of the company—notably its Fresh and International divisions.

In a letter addressed to Campbell’s Chairman Les Vinney announcing the proxy challenge, Loeb said that wasn’t enough—and that he was blaming longtime sibling heirs Mary Alice and Bennett Dorrance, descendants of the Dorrance family that once owned the company, and who together hold around one-third of the company’s stock and serve on the Campbell’s board.

“The board’s recent conduct and aura of complacency makes no sense from a strategic, operational or financial perspective,” Loeb argued. “We can only conclude that the board remains beholden to the sentimental agenda of its vocal and empowered minority—the two longstanding family representatives to the board who have stubbornly opposed options to create maximum value for all shareholders for decades. At this point, it would be simply reckless to leave the board that caused this mess in charge of fixing it.”

Third Point’s board candidates and its investment case is published on the website, RefreshCampbells.com. “In Third Point’s previous proxy contests, we have sought only a few board seats to influence governance and implement change,” Loeb said. “Unfortunately, this board’s persistent failure to discharge its fiduciary duties leaves us no choice but to seek to replace the entire board with our shareholder slate.”

Campbell’s in a statement acknowledged receipt of the Third Point slate and said its board would review the submission and present a recommended slate of director nominees in proxy materials to be filed with in connection with the its annual meeting. Said McLoughlin, “The company is currently focused on implementing that plan and setting the foundation for sustainable, profitable growth in fiscal 2020 and beyond. The board remains open and committed to evaluating all strategic options to enhance value in the future.”

McLoughlin last month acknowledged Campbell’s had “lost focus in process and execution” and allowed its business to grow unwieldy in recent years. Its struggles cost CEO Diane Morrison her role earlier this year.

Activist investors have found plenty of opportunity in the supermarket and CPG fields in recent years, influencing big moves at Supervalu and Whole Foods Markets.

On a smaller scale, a report from a self-proclaimed activist with an interest in “shorting” stock evidently triggered a market blip for Weis Markets this week.

The Sunbury, Pa.-based retailer, whose stock is closely held and typically lightly traded, saw its stock fall by more than 5% earlier this week after Spruce Point Capital Management released a report that was highly critical of the company and its prospects. The one-day event cost the company some $52 million in enterprise value, though it had gained about half of that back since.

Spruce Point acknowledged it had an unspecified “short position” in Weis stock and would stand to make “substantial gains” in the event of a stock decline. Its report levied a litany of criticism at Weis indicating the company was unworthy of its current valuation.