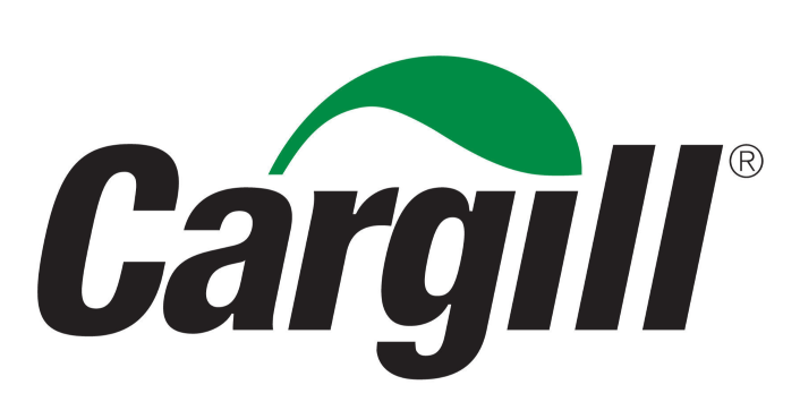 Cargill and Continental Grain Co. announced a deal to acquire Laurel, MS-based Sanderson Farms, the third-biggest poultry producer in the U.S., in a $4.53 billion deal.

Cargill and Continental will pay $203 per share for Sanderson, a 30% premium over the share price on June 18, before chatter about a possible Sanderson sale began. Under the terms of the deal, which is expected to close late this year or in early 2022 (subject to regulatory and shareholder approval), Sanderson will be combined with Continental subsidiary Wayne Farms to form a new, privately held poultry business, the companies announced. Since 1987, Sanderson has traded on the NASDAQ under symbol SAFM. Wayne Farms CEO Clint Rivers will lead the new combined business.

The deal is expected to give Cargill a major foothold in the U.S. retail market for chicken; Cargill's retail protein offerings in the U.S. are currently centered around beef and turkey. Building a bigger poultry presence in the U.S. "is a key enabler of our ability to meet customer and consumer demands," Cargill Chairman and CEO David MacLennan said in a news release. Cargill and Continental added in the release that Wayne Farms' "deep customer relationships across the food service sector complement Sanderson Farms' diverse grocery and retail relationships."

The acquisition announcement comes as consumers and producers alike are feeling the heat of higher prices, with wholesale poultry and meat prices continuing to move higher in June as producer prices overall saw the biggest year-over-year spike since 2010.