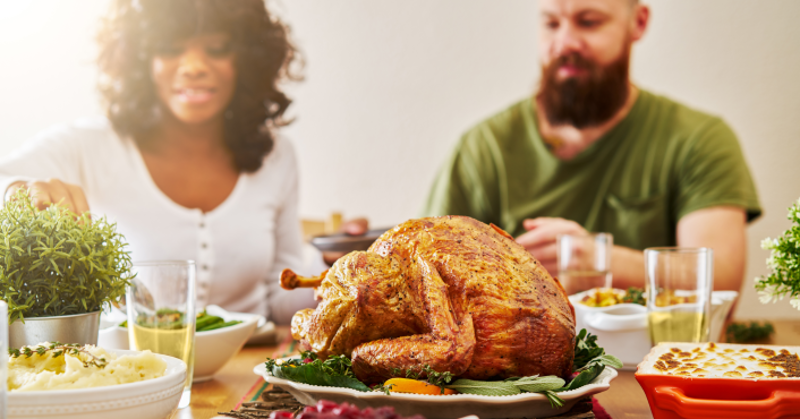 After three months of declines, consumers' confidence rose in October, with Americans anticipating improving business conditions and better financial prospects for their own households in the short term, The Conference Board reported Tuesday.

The New York-based, not-for-profit Conference Board's monthly Consumer Confidence Index now stands at 113.8, up from 109.8 in September (a baseline of 100.0 was established in 1985). Consumers' concerns about the spread of COVID-19's delta variant—which played a big role in driving down consumer confidence late this summer—have eased in October, according to Lynn Franco, senior director of economic indicators at The Conference Board.

Nearly half of survey respondents (47.6%) said they plan to take a vacation in the next six months, the largest share responding "yes" to that question since February 2020, Franco noted. And while consumers' short-term inflation concerns surged to a 13-year high, most consumers see stable or improving business conditions as well as more-plentiful jobs in the next six months. As such, inflation worries' impact on consumer confidence was muted, Franco said in a statement.

"The proportion of consumers planning to purchase homes, automobiles, and major appliances all increased in October—a sign that consumer spending will continue to support economic growth through the final months of 2021," she said.

Consumers' outlook for the next six months was stronger than their assessment of where things stand currently: 24.3% of consumers expect business conditions to improve in the next six months, up from 21.7% who said the same in September. (The cutoff for the October survey was Oct. 20.) That's compared with 18.6% who said business conditions are good right now—which itself was a decline from 19.1% who said the same in September.

But one-quarter of consumers (25.4%) now expect more jobs to be available in the next six months, up from 21.3% who saw more jobs on the horizon last month. And a larger share of consumers this month (18.7%) than last month (16.9%) expect their income to increase in the months ahead.

Overall, The Conference Board's Present Situation Index improved to 147.4 in October from 144.3 in September, and the Expectations Index rose to 91.3 from 86.7.