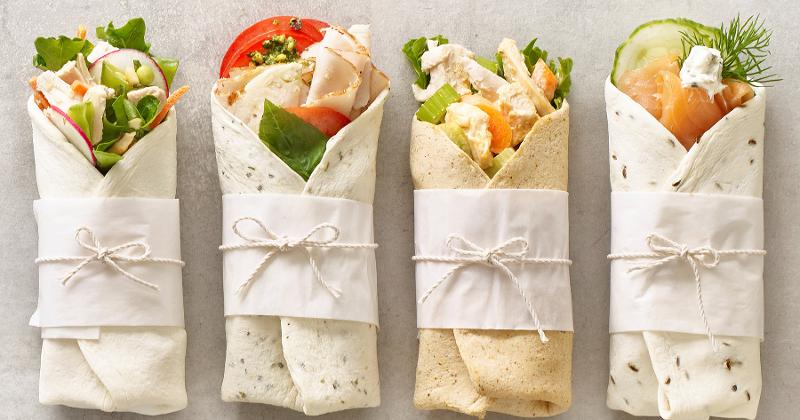 EggLife Foods Inc. has announced the launch of egg white wraps, a tortilla-like wrap made with cage-free eggs instead of flour.

Produced at EggLife’s newly built 60,000-square-foot production center in Wolcott, Ind., Egglife egg white wraps have a suggested retail price of $4.99 per six-pack and are available in the refrigerated sections at all Chicago-area Mariano’s and most Chicago-area Jewel-Osco locations.

Aimed at health-conscious consumers, each EggLife egg white wrap has less than 30 calories and under 1 gram of carbs, while also boasting 5 grams of protein. They are also gluten-free, grain-free, dairy-free and soy-free, and available in four flavors: Original, Italian Style, Rye Style and Southwest Style.

Peggy Johns, EggLife’s founder, is a mother of three who developed the recipe in her own kitchen.

“I was having some health issues, and my doctor said I needed to cut carbs and sugar, [which is] easier said than done,” Johns said. “I knew that eggs were low in carbs and sugar and high in protein, so I started experimenting.”

Johns said her company and its product are also filling a major gap for health-minded consumers who love good food.

“At the heart of this brand is a parent who wanted to make positive changes in the way she and her family eat," Kroll said. "It’s exciting to lead a brand that promises to help make these positive changes for so many more families.”