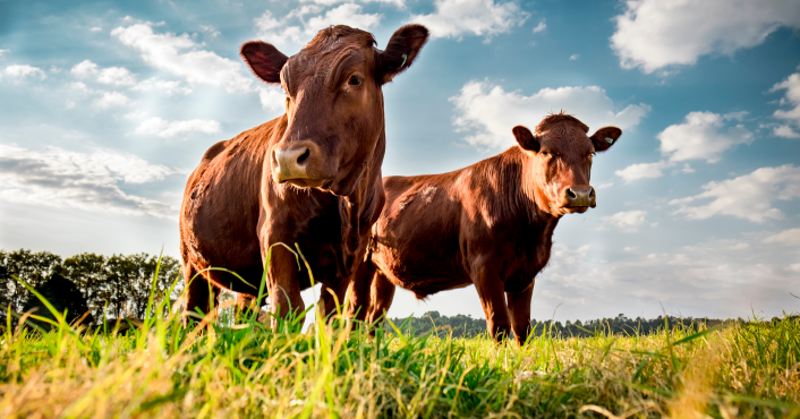 Producer prices rose 8.3% year over year in August, the Bureau of Labor Statistics reported Friday, setting another record for the largest 12-month increase since that data was first tracked in 2010.

The increase followed July's 7.8% year-over-year climb, which itself was an acceleration over record-setting increases in May and June. Month to month, wholesale prices in August were up 0.7% over July levels. Ready-to-sell (vs. unprocessed and unfinished) food products accounted for half of the 1.0% overall increase in prices for final-demand goods in August, the BLS noted in its monthly Producer Price Index report.

Beef, chicken and pork, after seeing dips in wholesale prices from June to July, all saw prices climb in August. Beef and veal prices were up 14.7% in August alone and are up more than 59% year over year.

Earlier this week, White House National Economic Council Director Brian Deese said that spiking meat prices raises questions about meat-industry consolidation and the market power of a handful of large meatpackers. "When you see that level of consolidation and the increase in prices, it raises a concern about pandemic profiteering—about companies that are driving price increases in a way that hurts consumers who are going to the grocery store and also isn’t benefitting the actual producers, the farmers and the ranchers," Deese said.

Tyson Foods quickly responded that it "categorically rejects" that assertion. The rising price of beef in particular, Tyson said, is due to unprecedented market shocks," including not only the COVID-19 pandemic but also severe weather conditions. Labor shortages, the company said, are exacerbating producers' challenges.

Elsewhere in the BLS's latest PPI report, price hikes for shortening and cooking oils, too, accelerated, rising 3.7% in August after climbing 3.3% in July and nudging up 0.6% in June. Since August 2020, cooking-oil prices are up 43%. Grains were another gainer: Prices surged 6.4% in August and are up 98% year over year.

The Consumer Brands Association, in a response to the report, said August's wholesale numbers prompt questions about "how long the intense cost environment for consumer goods manufacturers will persist and what the consequences will be for consumers."

"The relentless rise in costs on manufacturers is unsustainable and is forcing their hand on increasing the price of goods," Consumer Brands President and CEO Geoff Freeman said in a statement. "The easing that Fed officials continue to say they expect will calm inflation is nowhere to be found, and our industry is forced to pay a ransom to get the ingredients they need to deliver American consumers their daily essentials."

On Tuesday, Sept. 14, retailers and industry watchers will get a better view of price increases passed on to consumers in August: The BLS will release its August CPI report at 8:30 a.m. EDT.