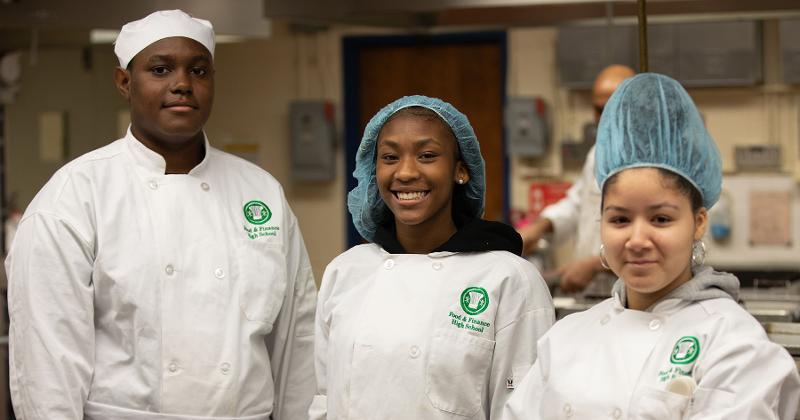 Goya Foods teamed up with the National Supermarket Association (NSA) this week to host the Taste of Latinoamerica, a Latin-themed three-course meal pop-up restaurant. The effort was part of the Food Education Fund’s (FEF's) Restaurant Pop-Up Lunch Series.

The luncheon, which featured popular ethnic dishes made with Goya products, was fully prepared and led by students of New York's Food and Finance High School (FFHS). Funds raised from the event also benefited the public high school, located in the Hell's Kitchen area of Manhattan. The school is the city's only culinary high school and one of only a few in the nation.

As part of Goya’s support of the FEF, the company established an annual culinary competition in New York, along with scholarships for FFHS students. Goya also provides product donations for the School Grounds Cafe, a student-run business at the school.

The FEF is a 501(c)(3) nonprofit organization that works to promote sustainable positive life outcomes for New York City youth.

“We couldn’t be prouder to be a partner of the Food Education Fund," said Bob Unanue, president of Goya. "It’s amazing to see how motivated and engaged the students are with the incredible support and team of the Fund." Goya takes great pride in making a difference in students' lives, Unanue said. 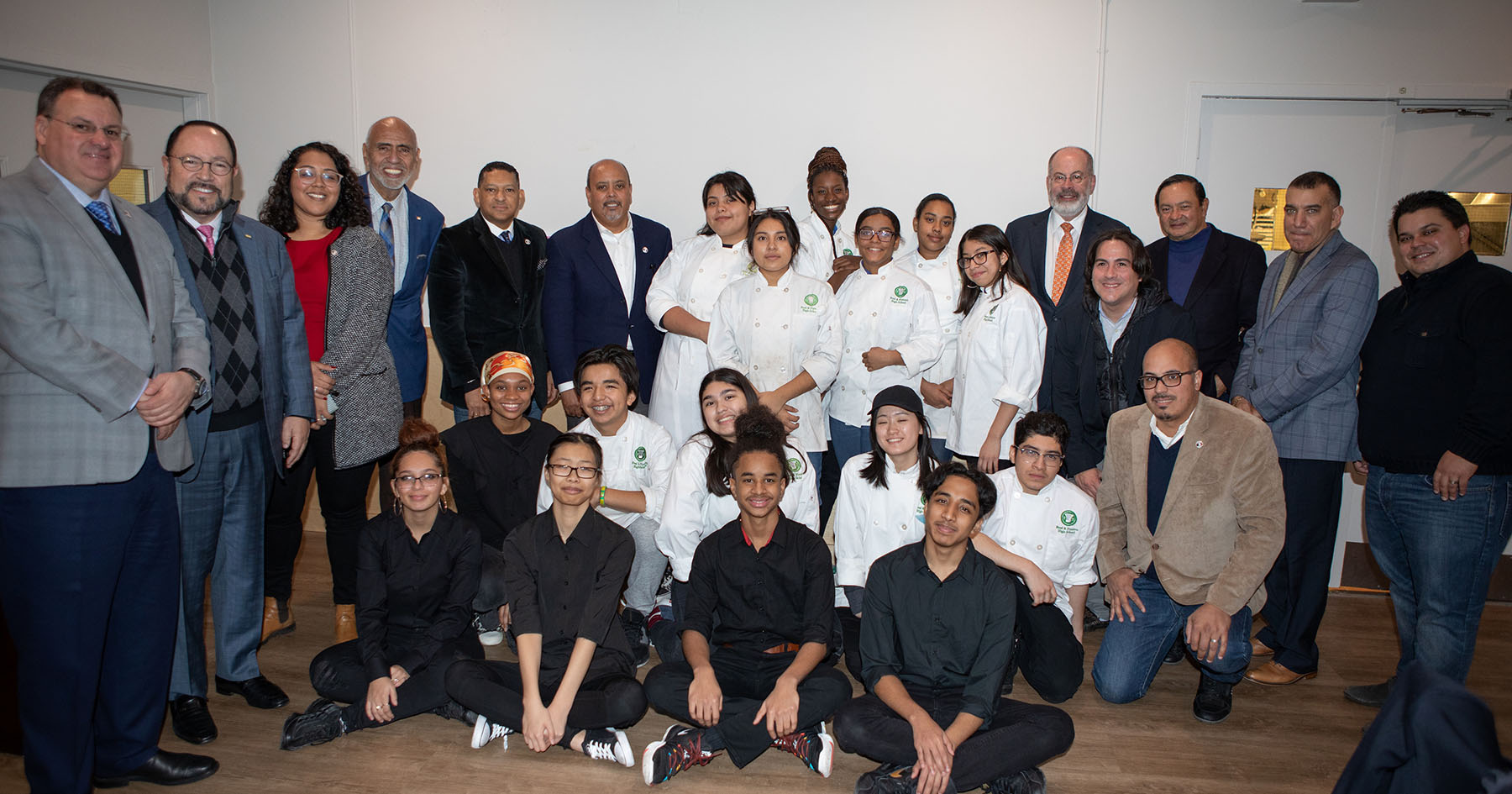 Students at FFHS take an hour and a half of cooking, baking and pastry courses each day as a part of their coursework, in addition to a full standard high school academic program. With a graduation rate averaging around 90%, the school has prepared hundreds of students to succeed in culinary and food management careers.

"The NSA is proud to be a new partner of the Food Education Fund and to help empower and support these students throughout high school and beyond," said William Rodriguez, president of NSA. "We are dedicated to giving back to the communities, where our supermarkets are located and, thanks to Goya Foods, we were introduced to a wonderful way where we could do just that."

Founded by Hispanic entrepreneurs in 1989, NSA is a trade association that represents independent supermarket owners in New York and other urban area throughout the East Coast, Mid-Atlantic region and Florida.