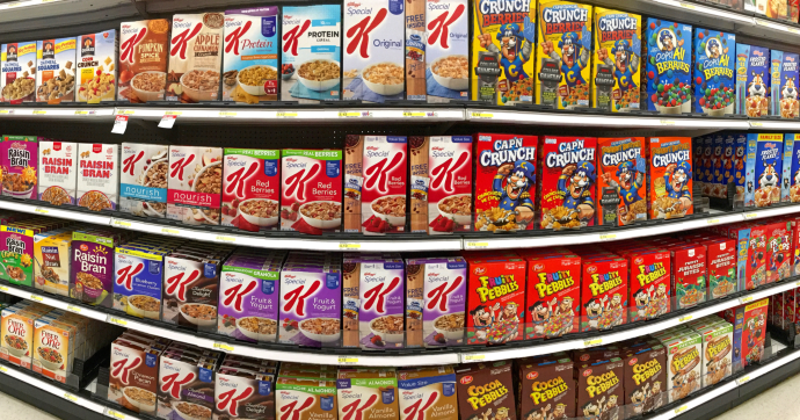 Producer prices in May broke the record they set in April, rising on a year-over-year basis at the fastest clip since November 2010, when that metric first started being tracked.

The Bureau of Labor Statistics' May producer price index (PPI) found that prices for producers climbed 6.6% year over year in May, outpacing the 6.2% increase recorded in April. On a month-to-month basis, producer prices were up 0.8% in May from April 2021 after rising 0.6% in April and 1% in March.

In commentary following the release of the May PPI summary, Barclays noted that the gap between producer prices and consumer prices at retail widened notably in the month, creating the largest negative spread in 20 years. "Conditions for conventional grocers worsen," Barclays analysts said.

MKM Partners echoed the concern: "It appears the period of benign input costs is over and pricing power is deteriorating," MKM Executive Director Bill Kirk wrote. Food distributors generally are protected in an inflationary environment such as this because their cost increases are contractually passed through to retailers, Kirk noted. Retailers are the ones left holding the hot potato when it comes to pricier produce and other goods, and with more consumers heading back out to restaurants, there's concern about how much of a price jump at their local grocery store consumers will be willing to swallow.

Just how much did producer prices rise in May? Within the final demand foods category, grains prices soared 25.7% for the month, with year-over-year prices up more than 117% (unadjusted). Producer prices for oilseeds—soybeans, sunflowers and peanuts, for example—and cooking oils also saw significant month-t0-month increases in May, continuing a yearlong trend. Oilseed prices rose 19.5% for the month and are up 92% (unadjusted) from May 2020. Cooking oil and shortening prices climbed 9.3% in May and are up 37.3% (unadjusted) for the 12-month period.

CPG companies have been warning about coming price hikes in response to rising costs for ingredients, materials, freight and labor. Earlier this year, Kellogg's announced plans to raise prices for its cereals and other goods; General Mills, too, noted the rising costs it is seeing across its supply chain.