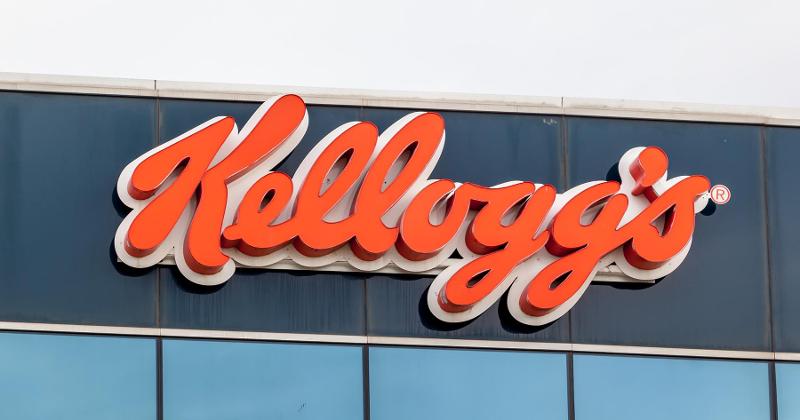 The Kellogg Co. announced that its longtime liaison to many food industry organizations, Dave Jones, is set to retire after 33 years with the company.

“His advocacy with industry partners, associations and trade organizations on our company’s behalf has been fundamental to our success. He will certainly be missed by colleagues at both Kellogg and across the food industry, and we wish him all the best in his retirement. It’s very well-deserved,” said Scott Salmon, Kellogg chief customer officer. “We thank Dave for representing Kellogg so well throughout his career.” 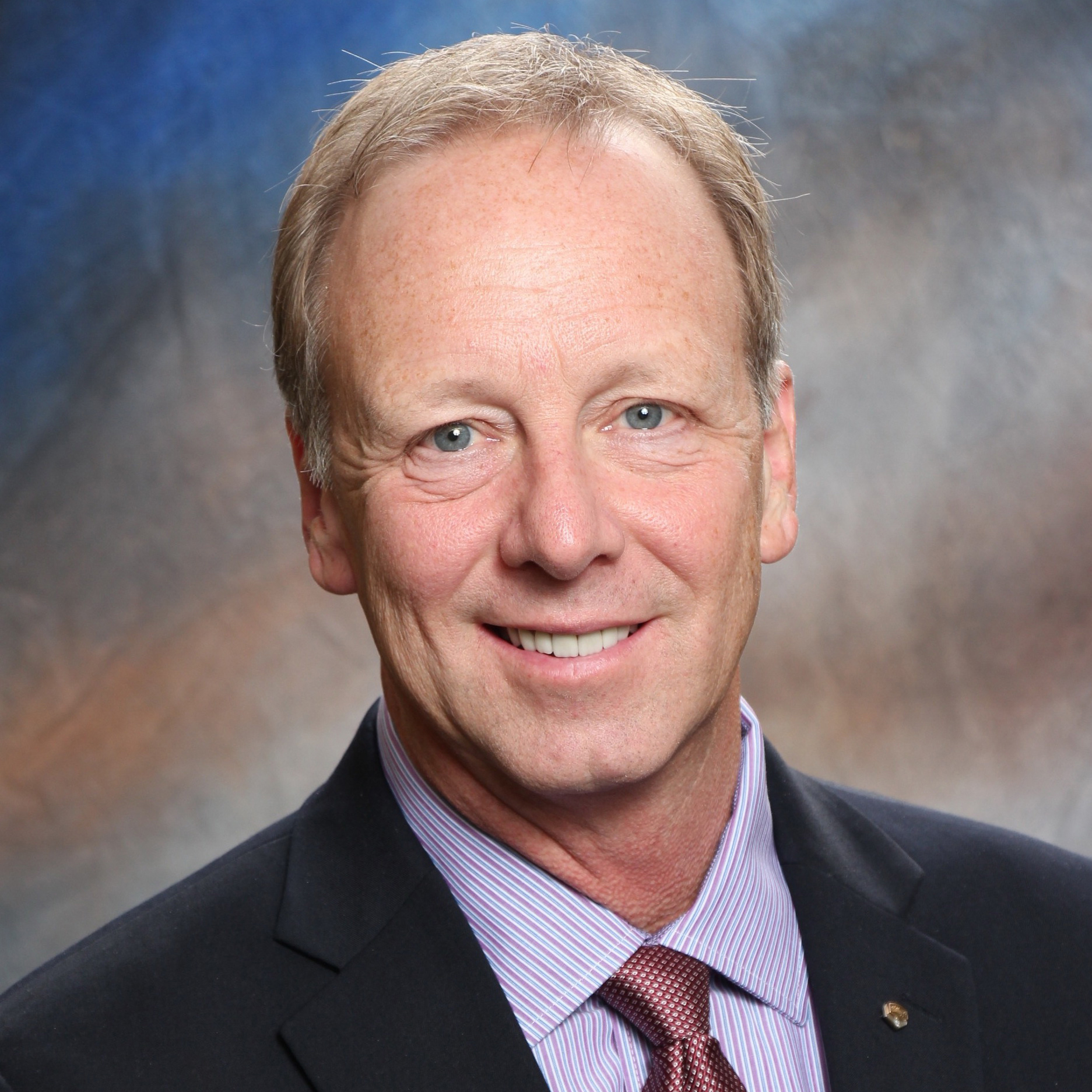 Photograph courtesy of The Kellogg Co.

Jones started his Kellogg career with sales, beginning as a territory manager in 1986 in his home state of Oklahoma. Two years later, he won the global foods company's Golden K Award, earning the accolade for being the top salesperson across all U.S.-based Kellogg sales employees.

His success later earned Jones a position in the ranks of sales leadership in 1994, and from there he advanced into bigger roles. In 2009, Jones was promoted to VP, industry initiatives, where he has served as the primary voice of Kellogg, representing the company throughout food industry and consumer packaged goods organizations.

Jones’ final day with Kellogg will be Oct. 25. Succeeding him is Joe Mueller, a Kellogg sales organization veteran. In recent years, Kellogg has made moves to further invest in its original core businesses.

“Dave built a career out of making connections, with those internally he mentored and the people with whom he partnered industrywide,” Salmon said.