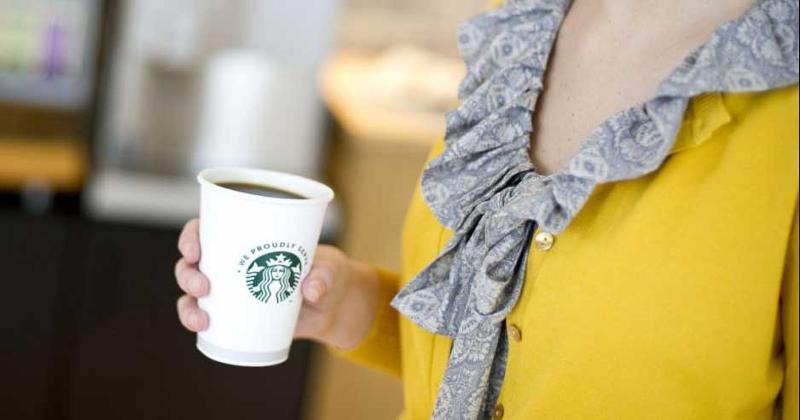 Nestle and Starbucks Corp. have entered into a deal granting Nestle the perpetual rights to market Starbucks' consumer packaged goods and foodservice goods outside of its coffee shops globally.

The partnership will initially focus on Starbucks' existing range of coffee products, with aspirations to expand the offerings in the future. 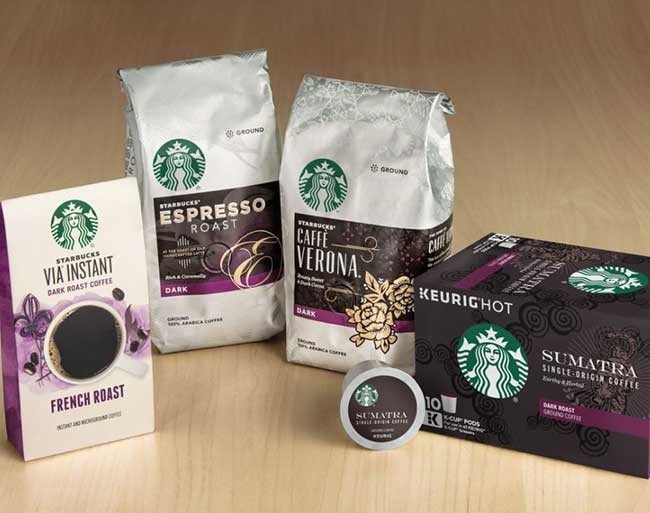 Nestle CEO Mark Schneider called the partnership an example of the company's "growth agenda in action," adding that it will give Nestle an "unparalleled position in the coffee business with a full suite of innovative brands."

"With Starbucks, Nescafe and Nespresso, we bring together the world’s most iconic coffee brands,” he said. “The outstanding collaboration between the two teams resulted in a swift completion of this agreement, which will pave the way to capture further growth opportunities."

Starbucks President and CEO Kevin Johnson also said that the partnership is a "strategic milestone for the growth of Starbucks" that unites "the world’s leading coffee retailer, the world’s largest food and beverage company, and the world’s largest and fast-growing installed base of at-home and single-serve coffee machines."

Additionally, Johnson predicted that the deal will help "amplify the Starbucks brand around the world while delivering long-term value creation" for shareholders.

Approximately 500 Starbucks employees in the United States and Europe will join the Nestle team, the majority of which will be based in Seattle and London with international expansion being led from Nestle’s global headquarters in Vevey, Switzerland.

The agreement covers Starbucks packaged coffee and tea brands, such as Starbucks, Seattle’s Best Coffee, Teavana, Starbucks Via Instant, Torrefazione Italia coffee and Starbucks-branded K-Cup pods. It excludes ready-to-drink products and all sales of any products within Starbucks coffee shops.