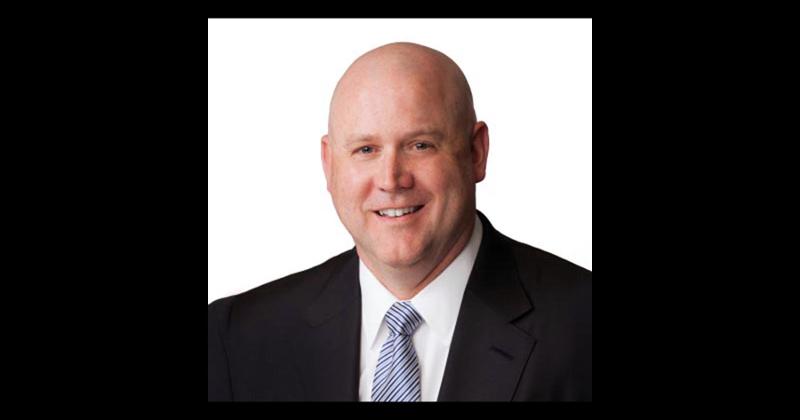 The new leadership team at Campbell Soup Co. presented a vision for transforming the venerable packaged goods giant behind a new game plan that borrows from the disruptors that have stymied its growth and will attempt, once again, to rekindle sales in its namesake category.

“I’m not the first person to show up at Camden, N.J., and say, ‘Hey, wouldn't it be great if we can turn around the soup business?’” Campbell President and CEO Mark Clouse said in a presentation for investors and financial analysts last week.

Clouse, a former Mondelez and Pinnacle Foods executive, arrived at Campbell in January. The Investor Day presentation highlighted the company’s strategy to meet financial goals and a turnaround that began last year by Clouse’s interim predecessor, Keith McLoughlin. Campbell’s struggles, including failed fresh and international ventures that may have taken attention away from a faltering soup business, came to a head last year when CEO Denise Morrison departed amid tumbling profits that attracted activists to the stock.

In his presentation, Clouse said Campbell’s periods of softness and subsequent rebirth in its soup business over the years was a positive. “It’s not as though we’ve never done it,” he said, according to a Sentieo transcript.

His plan to “Win in Soup” involves taking a new look at the $4.3 billion soup and broth categories with an eye toward positioning Capmbell’s brands—already the best-selling in their categories—to fit into changes in the way customers shop and eat. And he is confident the product is right for the times, even if its recent focus has not been.

“Being able to shape our core business to better match with what’s driving [customer] behavior more broadly is the opportunity that we’ve got to unlock,” he said.

Unlike other struggling center store categories such as breakfast cereal, “which is locked into a particular form or occasion,” soup is a “platform that is expandable,” he added.

“If you think about soup, at the heart of it, it’s essentially vegetables, protein, taste, convenience and value,” Crouse said. “If I describe those attributes to you without saying soup, you would feel that they’re relevant, right? They match a lot of the dynamics within consumer behavior today.”

Clouse envisions utilizing soup, for example, to play in easy scratch-cooking occasions that have given rise to meal kit businesses popular with younger consumers—“you're looking for quick shortcuts that still allow you to assemble components to be able to cook, growing behavior where condensed soup and broth can play a very important role"—as well as in snacking, convenience, wellness and nutrition, and finding ways to extend the seasonality of soup sales.

The latter concern is something of an overblown legend, Crouse said, saying that more cans of soup sell in summer months than bottles of Gatorade. “I’m not suggesting that necessarily means that the we don’t have seasonality on soup,” he said, “but the potential for us to be able to create solutions that allow us to access different occasions or different seasons is an opportunity beyond just improving the core that we think could have a big impact on the business.”

Clouse said Campbell would spend an additional $70 million on soup including price, innovation, and marketing over the next three years.

The New Name of the Game

The soup plan—which also contemplates a big push into bone broth popular with paleo diets—will accompany a leaner and more focused organization made possible in part by the recently completed divestiture of the Campbell Fresh business and the planned disposal of its international unit, Clouse said. The company will operate just two divisions—a snack business that’s already showing good momentum behind Pepperidge Farm and Lance, and the stabilizing meals and beverages division that includes soup, sauce brands such as Prego and Pace, and beverages like V8.

The leaner company is determined to take lessons from faster-moving “challenger” brands and retail private labels, endeavoring to align sales and marketing plans more closely with that of retailers and iterating with greater speed and flexibility, abandoning what Clouse called “the old CPG model.”

“If you think about the old CPG model, you’d embark on these long consumer research programs [and] market structures [that take] a year [or] two years of defining insights. You brief the team on developing new products, probably 18 months to develop a new product, and then you go out with this big bang national launch. If you follow that model today, four disruptor brands are going to beat you to the space and probably two or three private labels. We’ve got to change the speed of our game to reflect the environment we're in.

“There is no reason why larger CPG companies can’t compete with disruptor brands,” he said. “But we’ve got to play differently. The power of our scale and the clarity of our brands should be an advantage, but we've got to change the way in which we’re doing this to get there.”

Clouse espoused to shift marketing from an old focus on demographics to a more contemporary plan built around eating and shopping occasions, and changing plans more frequently to align with what’s hot at the moment.

As an example, Campbell’s recently picked up on social media buzz around its V8 Hydrate drink, which gained traction among college students suggesting it was a favored “hangover cure.”

Campbell moved to engage Ken Jeong of the “Hangover” movie franchise to star in a quickly created social marketing spot built around a fictitious “Hangover Institute.”

“That’s the world of marketing we’re in today,” Clouse said. “Picking up the conversation among consumers and then converting that into a plan is the name of the game.”

Dairy Farmers of America to Buy Parts of Dean Foods

1-on-1 With SpartanNash's Lori Raya