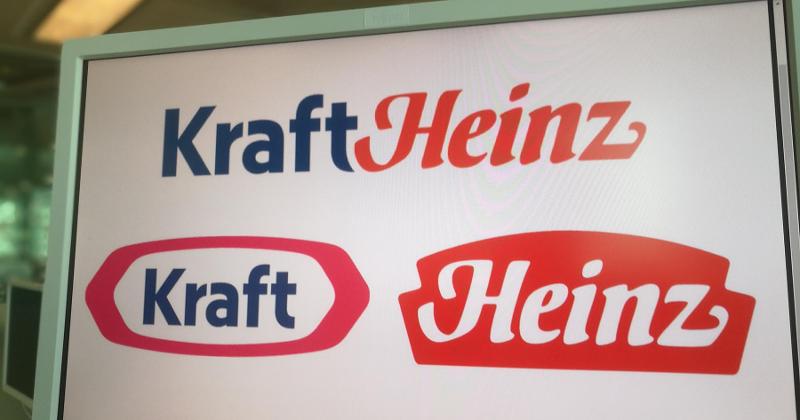 This week's departure of David Knopf, former chief financial officer of Kraft Heinz and a partner with 3G Capital, yet again raises the issue of the “3G effect.” Beyond the U.S. Security and Exchange Commission’s investigation into Kraft Heinz’s so-called “procurement misconduct,” there’s yet more bad news coming for the CPG giant and its related company, Mondelez.

The settlement of a 2011 Commodity Futures Trading Commission (CFTC) lawsuit for manipulation of wheat futures is ongoing, while Kraft Heinz is accusing CFTC of violating terms of a consent order in a bid to reverse the headlines.

It may only be the tip of the iceberg, but I feel vindicated by the investigation over Kraft Heinz’s procurement. Since Berkshire Hathaway's 2013 takeover of Kraft Heinz with private equity investor 3G, the company has lost 70% of its stock value in three years alongside a 34% year-to-date sales decline. In one year, a company with a $31 billion market cap has taken a $16.6 billion write down.

Related, and even more befuddling, is the apparent faith that Warren Buffett still has in the company—even after he admitted to overpaying for Kraft back in February 2019. Buffett is one of the world’s smartest investors, but clearly, he must be seeing this from the aspect of prudent value investing rather than a gamble on a teetering reality.

All of this adds up to an emerging truth about the food industry: The old business model is no longer working for an industry that has been so radically transformed that a new business model has been created of necessity. As a food industry veteran and a former Kraft executive, I can confidently say they’ve completely missed the boat on the innovation and consumer dynamics that have changed the market, most notably during the past 24 months. 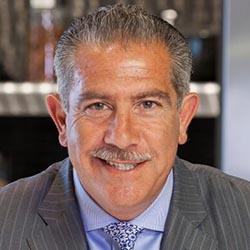 In my opinion, Kraft Heinz has a fundamentally flawed business model. Given what the specialty food industry teaches us and the transformation of the food industry as a whole, I’m not sure how analysts on the street can make rational assessments around the financials of this business.

Let’s look at the last few years of “big food’s” financial story. When private equity firms such as 3G Capital started entering the picture, food companies—many of them with established, great iconic brands—were pressured into reengineering away from their real strength, namely developing products that offer a satisfying emotional and visceral appeal to consumers across demographic lines. Indeed, companies under 3G’s cost-cutting spell have been hyper-focused on efficiency and the bottom line, thereby taking their attention off the consumer.

This at the very moment the industry has been pivoting to supply a populace demanding transparency, personalization and wellness in their food and its sourcing. By itself, food has consumed an enormous space in the national consciousness over the past few years—it’s no longer perceived as mere fuel but as a life changing and vital source of health and well-being.

And what has happened as a result? For one thing, hard as it may be to imagine, the all-powerful brands like Heinz Ketchup have been losing shelf space to tiny, quirky organic ketchup startups, and Kraft Macaroni & Cheese, another iconic staple, was hip-checked by a rising organic brand. A new business model has emerged, and the winners are scrappy, fail-fast entrepreneurial startups that can respond on a dime to the consumer’s every new need and desire.

The fact that Kraft chose to focus on cost cutting and financial engineering rather than on their customer during this period implicates 3G’s business practices, and to some degree, explains Kraft Heinz’s current procurement scandal. In February 2017, at the height of their cruise with the 3G efficiency model, Kraft Heinz’s stock hit a high of $96 a share. Now, three years into this misplaced emphasis on the bottom line, their stock is trading at $25 per share, and they’ve caused themselves ethical violations and misconduct in their reporting. Further, the company is pinning the blame on the procurement scandal to rogue employees while no one at the executive level was at fault. Those employees weren’t rogue—they were doing exactly what they were instructed to do.

There’s far more to this story than meets the eye. The ongoing Security and Exchange Commission investigation at Kraft Heinz could find other financially driven food companies similarly vulnerable. The 3G model may make senior executives and shareholders rich at least in the short term, but it doesn’t work in the long term in creating sustainable value either for the company or its consumers.

To anyone who has been observing the fast and radically changing consumer scene around food, it’s extremely hard to see how this old business model—Buffett’s continuing support aside—could possibly survive the consumer-led, health-driven new model that has revolutionized the industry, making food personal, choice-filled and fun again.

Food industry veteran and advocate Phil Kafarakisis president of the Specialty Food Association, a nonprofit trade organization representing 4,000 member companies in the food and beverage industry. Reach him at pkafarakis@specialtyfood.com and follow him at @PresidentSFA.