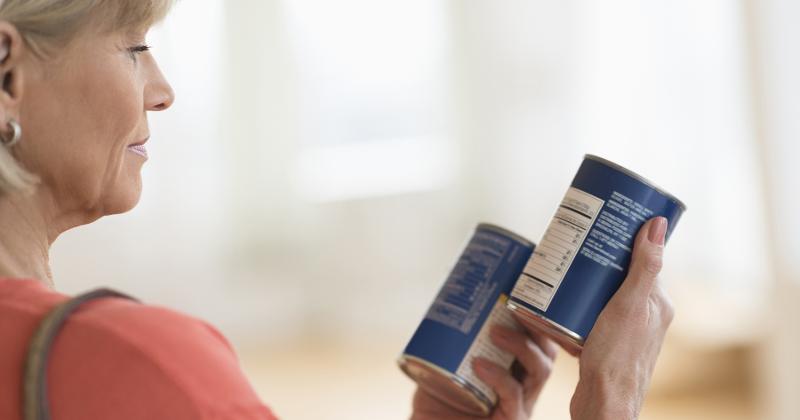 The White House Conference on Hunger, Nutrition and Health on Wednesday presented a national strategy that not only included a goal of ending hunger by 2030, but pushed for a standardized, front-of-package (FOP) food labeling system, which has some in the food industry concerned about an increase of costs for CPG makers.

On the heels of that historic conference, the first gathering of its kind in 50 years, the U.S. Food and Drug Administration this week proposed updated criteria for when foods can be labeled with the nutrient content claim "healthy" on their packaging.

But developing a front-of-package (FOP) labeling system will require changes that some in the food industry are wary about.

"As the administration proceeds, we urge against implementing policies that may inadvertently hurt consumers, especially in the volatile economic environment that has caused a spike in the cost to manufacture grocery products," Gallo said. "Focusing on incentive-based and voluntary initiatives, such as voluntary interpretive front-of-pack labeling schemes that are fully backed by extensive research, has the potential to positively affect our shared hunger, nutrition and health policy goals."

The FDA on Thursday outlined its agenda towards developing the FOP label, which would not eliminate the nutrition facts found on the side or back of products, but rather be used as a quicker way to identify healthy foods.

According to the FDA, to be labeled as "healthy," the products would need to:

To help identify these food packaging items, the development of a symbol that manufacturers could use to show that their product meets the "healthy" claim criteria is underway, the FDA said in a statement.