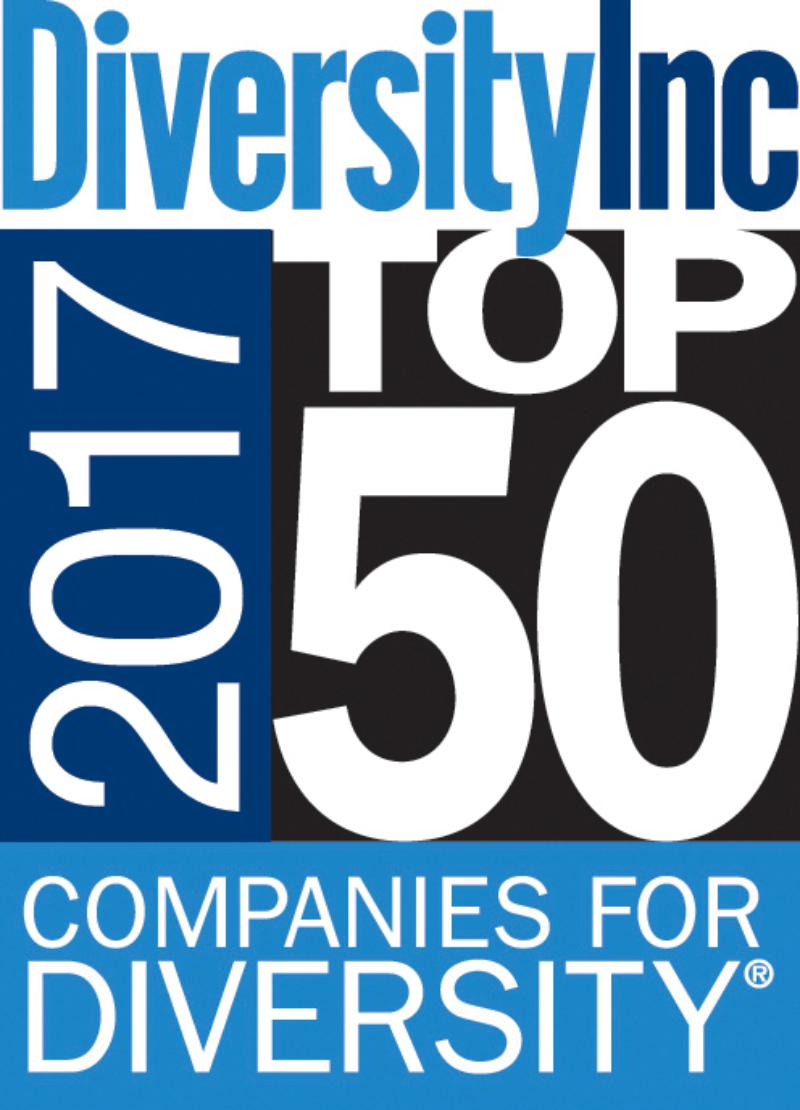 Delhaize America has ranked 10th on the DiversityInc 2017 Top 11 Companies for Progress. DiversityInc announced the winners at diversity and inclusion’s keystone event held at Cipriani Wall Street on Tuesday, May 2.

"We are proud to receive this recognition, which reinforces our commitment to cultivating an inclusive culture for all associates and customers throughout Delhaize America and its local brands, Food Lion and Hannaford," said Millette Granville, director of diversity and inclusion and associate engagement. Granville accepted the recognition on behalf of Delhaize America at the prestigious event.

The DiversityInc Top 50 list, issued yearly since 2001, recognizes the nation’s top companies for diversity and inclusion management. These companies excel in such areas as hiring, retaining and promoting women, minorities, people with disabilities, LGBT and veterans.

“There are simply not enough qualified people to hire. A company’s ability to find the best and brightest, advance and retain them equitably is a decisive competitive advantage,” notes Luke Visconti, founder and CEO of DiversityInc. “The DiversityInc Top 50 have a decisive metrics-evidenced ability to treat people more fairly than other large companies. They also have a greater-than-average return for their shareholders.”