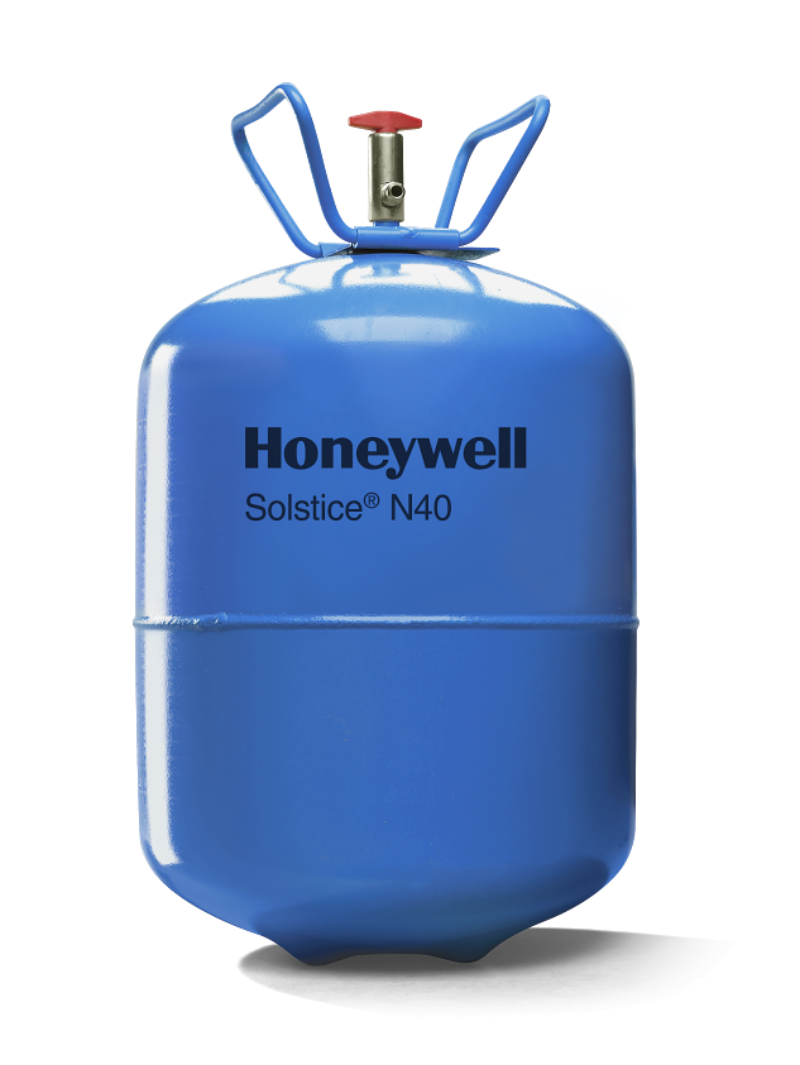 Honeywell revealed that more than 2,000 supermarket installations have been completed with its reduced-global-warming refrigerant Solstice N40 (R-448A).

Supermarkets are the most energy-intensive type of commercial buildings because of their large refrigeration systems. On average, refrigeration systems account for about 50 percent or more of total energy use in a supermarket. Since these systems operate 24/7, year-round, identifying ways to improve energy efficiency can result in meaningful cost savings, company officials say.

“Supermarkets are increasingly converting to lower-GWP refrigerants, not only to achieve global greenhouse gas reduction targets, but also to take advantage of the improved energy efficiency that the new technology offers,” says David Cooper, director, Honeywell Refrigerants. “By choosing Solstice N40, supermarkets are reducing their impact on the environment and at the same time lowering costs due to improved energy efficiency.”

For supermarkets seeking the lowest, commercially available GWP and nonflammable replacement for R-22, R-404A, R-507 and interim blends, Solstice N40 is the replacement of choice as it has a GWP of 1273 (IPCC AR5), which is 68 percent lower than R-404A. The new replacement is listed by the Significant New Alternatives Policy (SNAP) Program and is certified by Underwriters Laboratories (UL).