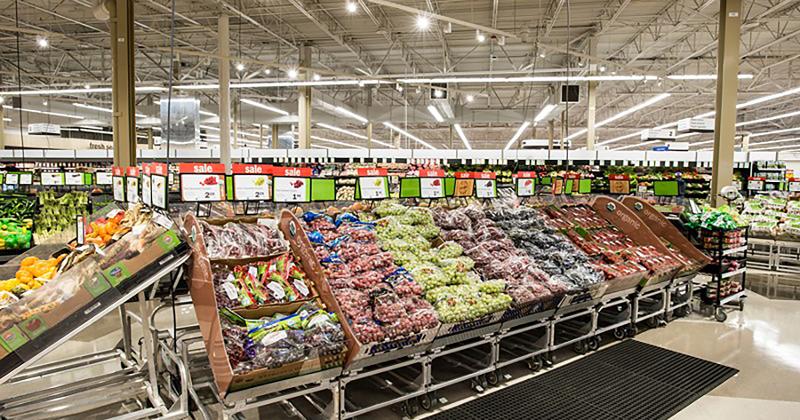 Meijer has revealed its plants to convert its interior lighting to LED by 2021 in hopes of reducing its electricity usage by 50% annually.

In the past, Meijer has improved its sustainability through efforts such as "constructing energy-efficient buildings, using an industry-leading, low-emissions truck fleet, and offering a wide selection of local and sustainable product offerings," according to company officials. Since 2007, all Meijer stores have been built to Leadership in Energy and Environmental Design (LEED) standards.

In 2013, Meijer introduced its first all-LED store in Beavercreek, Ohio, and will now move LEDs into all of its stores in partnership with GE, Cooper and Phillips, which also helped the retailer expand its selection of energy-efficient light bulbs for customers in 2014.

"Our Beavercreek location served as a great test that led us down the path to planning a full-chain transition across our six-state footprint," said Rick Keyes, president and CEO of Meijer. "The lighting quality made possible by LEDs enhances the shopping experience for our customers and the work environment for team members, while significantly decreasing energy usage."

The four-year project launched in June across the retailer's Michigan footprint and will be rolled into the remaining five states in which it does business. The stores will remain open during the installation process.