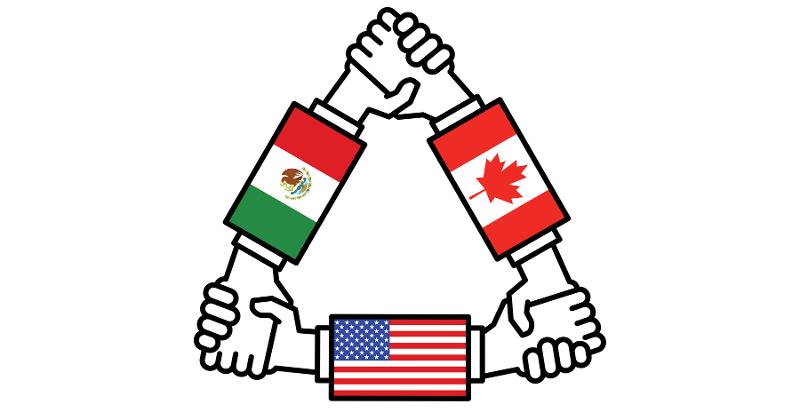 The Canadian parliament officially ratified the United States-Mexico-Canada Agreement (USMCA) on March 13 after a delay of several weeks. The news was buried amid coverage of the coronavirus, but now that the agreement has been ratified by all three countries, it officially replaces the North American Free Trade Agreement (NAFTA) as the law of the land. The United States approved it two months ago, and Mexico was the first to approve it last year.

“Now that the USMCA has been approved by all three countries, a historic new chapter for North American trade has begun,” said U.S. Trade Representative Robert Lighthizer.

“For the fresh produce industry, USMCA provides much needed certainties in the North American marketplace,” said Robert Guenther, SVP of public policy for the United Fresh Produce Association. “This marketplace is critical to the long-term viability of our industry, and we congratulate the negotiators and political leaders for moving this new agreement forward. It will now be important to work with all three USMCA governments and industry stakeholders to ensure efficient and appropriate implementation of this new agreement.”