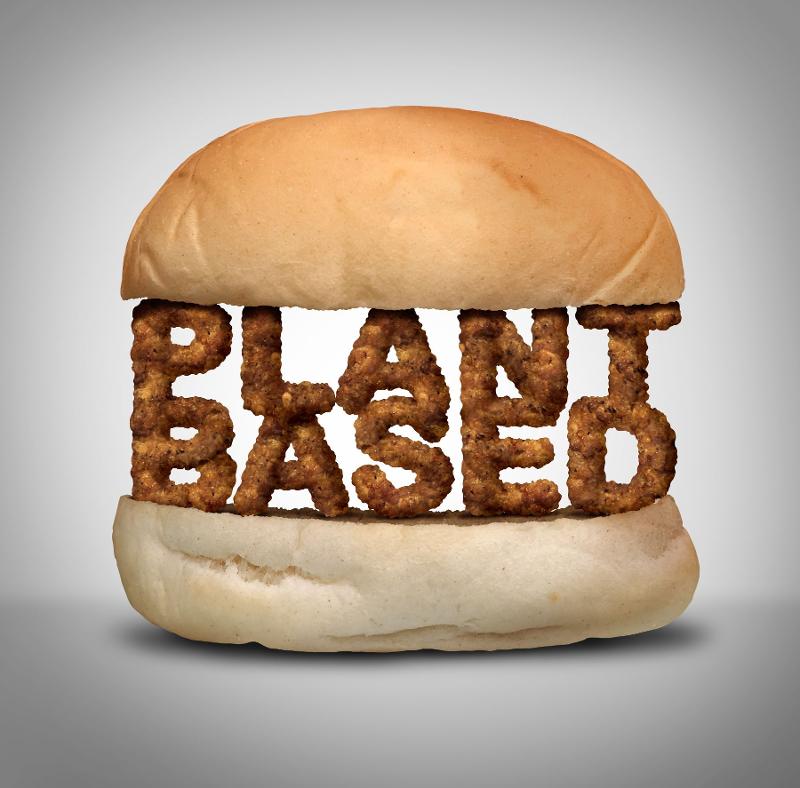 Consumers are voting with their wallets and saying “enough” to the glut of processed plant-based meats on the market, according to new research.

“The addressable market may be more limited than many thought,” stated a recent research report from Deloitte. After years of double-digit growth, sales are flat, according to data from Deloitte’s Future of Fresh survey.

Plant-based meat manufacturer Impossible on Friday reportedly laid off 6% of its workforce, according to a memo from CEO Peter McGuinness to employees that was seen by some media outlets.

Consumers seem to be less enthusiastic about plant-based burgers than they were initially, found the Deloitte survey. The reasons: Current inflationary pressures, the questionable health benefits of the processed products and the fact that the audience has reached a saturation point.

At the supermarket, plant-based meats have a higher price tag than most beef and chicken cuts. Although Beyond Meat and others have lowered prices somewhat, many consumers are still not willing to pay that premium  for groceries.

When Beyond and Impossible burgers first hit the market, the hoopla surrounding them led consumers to believe they were making a healthier choice. Not so much now.

The labels on some of the ultra-processed imitation meat products reveal that they are high in sodium and artificial ingredients.

In a new survey of 300 nutritionists conducted by the Center for Consumer Freedom, 73% do not recommend consuming plant-based meat, with 40% saying that eating real meat in moderation is a better choice than a plant-based alternative. And 33% are in favor of consumers simply eating more vegetables if they want to cut back on animal proteins. Foods like lentils, beans and grains are good sources of vegetable protein and are far less processed.

Ultimately, it seems that plant-based meat products have lost some of their mojo. In the Deloitte survey of 2,000 consumers, the number who sometimes buy these meat alternatives did not grow in 2022. “The portion of the U.S population open to trying (and repeat buying) it may already have reached a saturation point,” the report stated.

That might be one of the reasons McDonalds ditched the McPlantBurger at the end of July. The mega-chain discontinued its test of the plant-based burger, which McDonald’s had expanded to 600 locations in Dallas and San Francisco earlier in 2022. Although the McPlant had success in international markets, U.S. sales were disappointing, according to analysts.

That must have been a huge blow to Beyond Meat, which had developed the McPlant in partnership with McDonald’s, and the termination of the test may be partially to blame for the recent downslide in the company’s stock.

With grocery sales weakening, Beyond Meat was hoping for a bump in foodservice sales as a result of the McDonald’s deal. But the company is betting that its plant-based chicken may pull it out of the doldrums.

Consumers seem to be less negative about imitation chicken. Beyond Chicken Tenders rolled out nationwide in July, 2021, and chains ranging from KFC to Toppers Pizza, Panda Express and Dog Haus have introduced them to the menu.

The rollout was well-timed, with chicken in short supply last year. And tenders seem to have more varied applications across the menu, including appetizers, sandwiches, kids’ meals, salads and pizza toppings.

This story originally appeared in WGB sister publication Restaurant Business. It has been modified slightly.