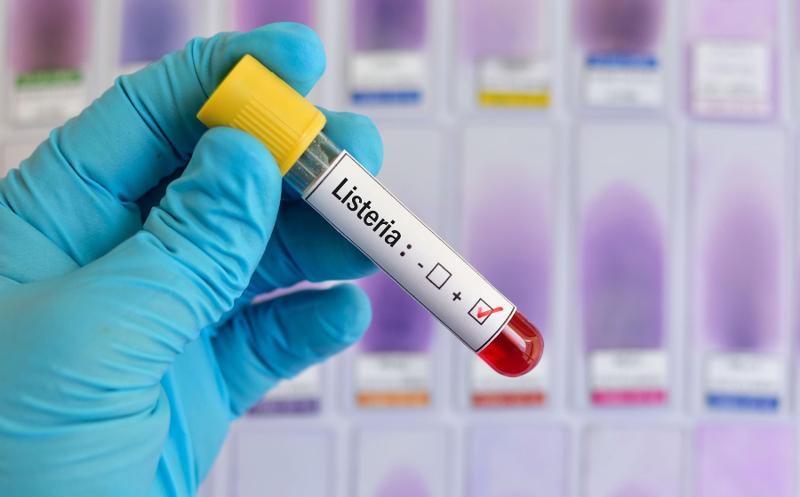 The CDC is investigating a listeria outbreak in six states linked to deli meat and cheese. / Photo: Shutterstock

The Centers for Disease Control and Prevention (CDC) is investigating a listeria outbreak in six states, linked to deli meats and cheeses, that has killed one person and sent 13 others to the hospital, the agency announced this week.

High-risk consumers—those who are pregnant, 65 and older, or have a weakened immune system—are being told not to eat any meat or cheese from the deli counter, unless it has been reheated to an internal temperature of 165 degrees or is steaming hot, according to the CDC.

“Listeria can easily spread among food on deli countertops, deli slicers, surfaces and hands,” the CDC said. “Listeria is a hardy germ that can be difficult to fully remove once it is in the deli. It can survive and grow at cold temperatures in the refrigerator.”

While federal investigators have determined the deli meat and cheese are the source of the listeria outbreak, they do not yet know whether a single food is the culprit because listeria spreads so easily in deli display cases, it said.

So far, 16 people have been sickened in the outbreak, with seven of the cases originating in New York. Other impacted states include California, Illinois, Maryland, Massachusetts and New Jersey.

But the CDC cautioned that the true number of people sickened in the listeria outbreak is likely higher and potentially more widespread than what has been reported because some people recover without medical care.

Five of the seven sick people in New York reported buying sliced deli meat or cheese from at least one location of NetCost Market, an international foods store, the CDC said. But investigators do not believe the grocer is the only source of illnesses. NetCost temporarily closed the deli in one of its Brooklyn stores and reopened it after the CDC confirmed it was clear of listeria.

For people who are pregnant, listeria infection can lead to miscarriage, stillbirth, premature delivery and life-threatening infections for the newborn.

For those who are not pregnant, nearly one in 20 who develop an invasive listeriosis infection will die, the CDC said.