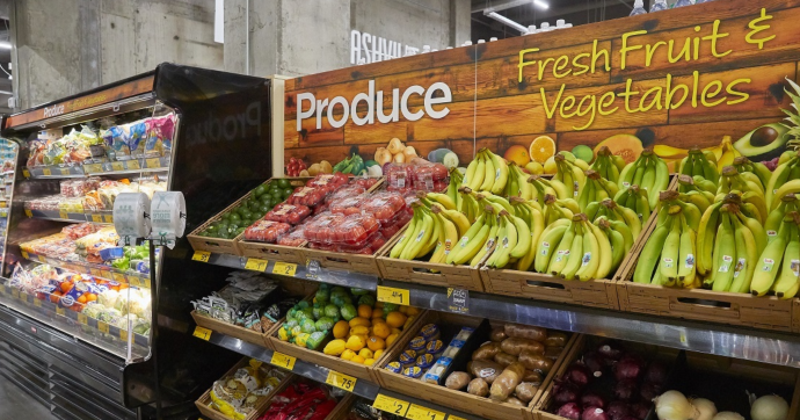 Dollar General is donating $1 million to Feeding America and will expand its number of stores offering produce to as many as 10,000 as part of an effort to fight food insecurity, the Goodlettsville, Tenn.-based retailer announced.

Seventy-five percent of Dollar General stores serve communities of fewer than 20,000 people, the company stated in the release, adding that a "meaningful" number of the locations that will add produce to their product mix will be in USDA-defined food deserts.

"With our extensive store footprint, often in communities others have chosen not to serve, Dollar General is uniquely positioned to help combat hunger by offering convenient access to a variety of nutritious foods at affordable prices," Vasos said.

Fresh produce currently is available in more than 1,300 stores, the company noted. In March, Dollar General Chief Operating Officer Jeff Owen said that early success of the company's DG Fresh strategy to self-distribute frozen and refrigerated foods could have it expanding produce availability to more than 10,000 stores "over time."