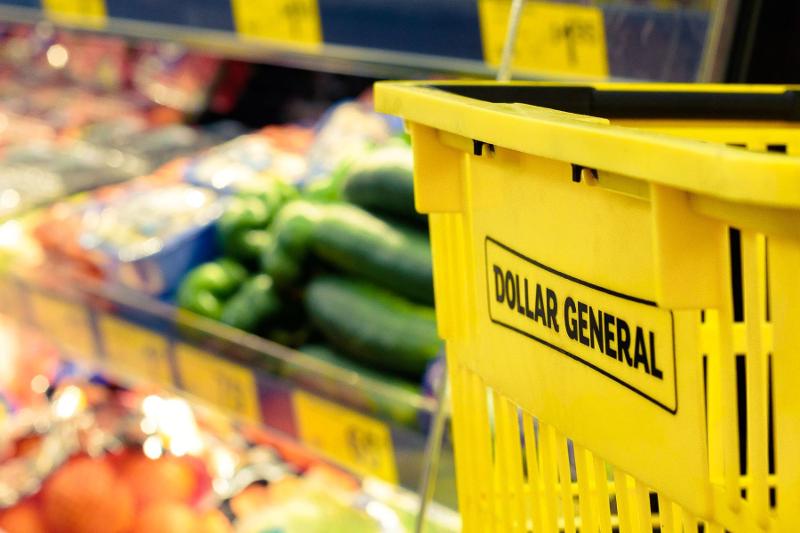 Dollar General on Monday announced the opening of a new DG Market in Winchester in southern Illinois. The store is just about a mile from the Dollar General location it replaces, but it features a greatly expanded selection of fresh meat and produce.

“It’s like a Walmart for a small town,” Winchester Mayor Rex McIntire told local media, adding that the city sold the land to Dollar General for just $32,500 because it was so interested in securing a grocery store for the site.

The Goodlettsville, Tennessee-based retailer said last year it wants as many as 10,000 of its stores to eventually carry fresh produce, making it an increasingly popular retailer in rural areas and other food deserts, especially during a time of high inflation.

In August, the retailer said that sales of fresh and frozen foods had grown faster than any other Dollar General department during the first half of the year.

“With our extensive store footprint, often in communities others have chosen not to serve, Dollar General is uniquely positioned to help combat hunger by offering convenient access to a variety of nutritious foods at accordable prices,” CEO Todd Vasos said in a statement last year.

About three-quarters of the U.S. population lives within five miles of a Dollar General store, the company said.

In addition to meat, fruit and vegetables, the new DG Market also carries the same brands and categories sold at a traditional Dollar General, the company said.

“The new DG Market format aims to provide the Winchester community with an updated design and closer access to fresh foods and a convenient location to purchase the items they want and need at everyday low prices,” Matthew Simonsen, Dollar General’s SVP of real estate and store development, said in a statement.