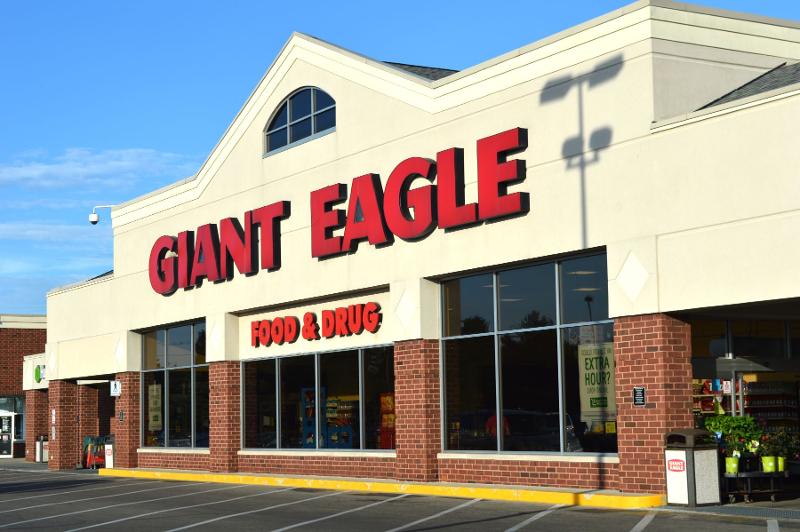 Giant Eagle is expanding a food waste-reduction program to all of its 173 company-owned stores, the grocer announced this week.

The program, which the chain launched at 34 stores last year, is a partnership with digital marketplace Flashfood. It lets shoppers buy heavily discounted food that’s nearing its best-by date.

Since debuting the Flashfood program, more than 430,000 pounds of food waste have been diverted from landfills, Giant Eagle said.

“Our partnership with Flashfood has not only helped us in our mission to reduce food waste, but it has helped us better serve our guests and their families by offering more value-focused grocery options,” Giant Eagle spokesperson Dan Donovan said in a statement. “With the success we’ve seen so far, it was a natural next step to expand the program to all our corporate supermarket locations to offer more guests access to this savings opportunity while making an even bigger impact on the environment.”

Using the Flashfood app, shoppers can see deals on meat, produce boxes, dairy and bakery items, along with center-store foods and snacks that are nearing their best-by dates. Purchases are made directly through the app, with shoppers picking up the goods at designated spots at Giant Eagle stores.

Flashfood currently operates in more than 1,200 grocery locations in the United States and Canada, working with chains such as SpartanNash, Meijer, Tops Friendly Markets and more. The company said it has diverted more than 40 million pounds of food from landfills since it was founded in 2016.

Last month, Vallarta Supermarkets announced it was testing use of the Flashfood app at five of its stores in Southern California.

"Our expanded partnership with Giant Eagle couldn't come at a more critical time," Josh Domingues, Flashfood founder and CEO, said in a statement. "With inflation causing grocery prices to soar, the 140-store expansion will increase our ability to feed more families affordably and reduce the amount of food reaching the landfill four-fold."