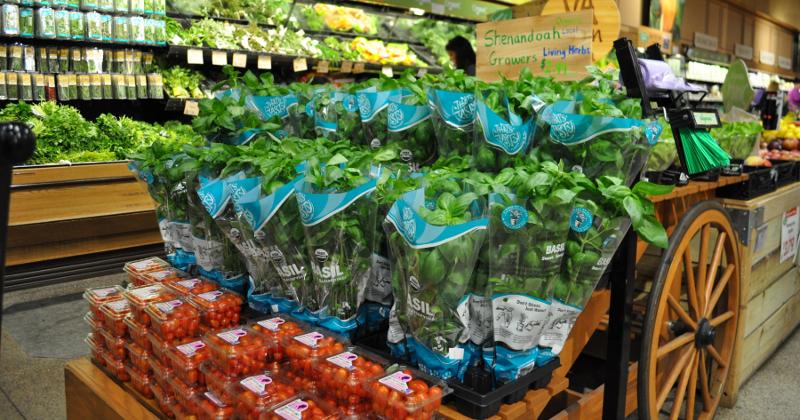 Bringing new meaning to the phrase “locally sourced,” Soli Organic Inc., a 100% organic, controlled environment agriculture company, will build a new 130,000-square-foot, soil-based controlled environment farm in Marysville, Wash. It is the second of eight farms the company plans to build in the near term, in addition to the seven already in operation.

The Rockingham, Va.-based company, which already delivers its certified organic produce to more than 20,000 retail stores across the country, expects the new facility to supply 5 million pounds of organic herbs and leafy greens yearly, while also creating 150 jobs in the Seattle area.

Soli Organic, previously known as Shenandoah Growers, is one of dozens of new brands that are harvesting products grown in controlled environments. The goal of these innovative new companies is to bring produce closer to the end user, resulting in products that are more flavorful, nutritious and environmentally friendly than other items that have travelled many more miles to reach shelves.

Soli Organic’s Marysville facility is expected to be operational by the first quarter of 2023. Eventually, the company plans to operate 15 soil-based indoor farms in strategic locations across the United States. This strategic initiative will shift 90% of its production indoors.

"This next phase of expansion for Soli Organic will advance our efforts to scale and grow the company while maintaining our strong track record of financial performance," Ryan said.