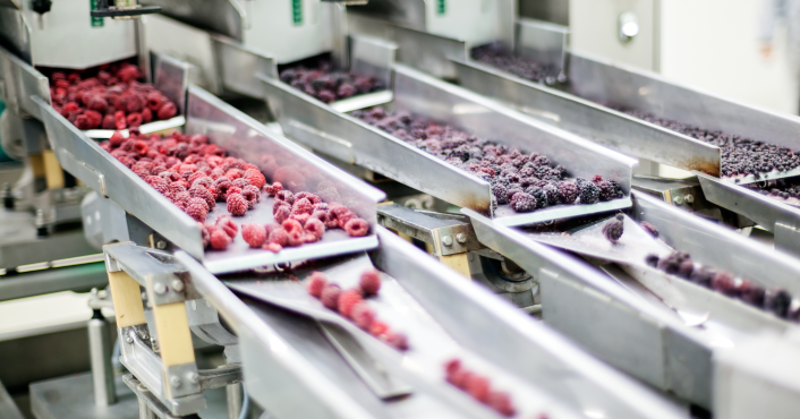 Ouch: Rising producer prices for meat, dairy products and cooking oils in January helped push wholesale inflation past industry expectations for the month, with final-demand food prices up 1.6% vs. December, according to the Bureau of Labor Statistics' latest Producer Price Index.

That hot start to the year on the wholesale inflation front followed a brief cooling in December, when food producer prices edged down 0.3% month over month. January's 1.6% month-over-month climb is the largest since September. Year over year, final-demand food producer prices were up 12.8%.

Among the final-demand food categories seeing the biggest price spikes in January:

Grains and pasta product prices moved higher in January, too, and were up more than 22% and 16%, respectively, year over year. Egg prices, consistently volatile, fell nearly 18% in January but still were up nearly 41% vs. January 2021.

Elsewhere in the economy, price increases for freight transportation by rail and truck accelerated in the month. Rail transport prices now stand 9% higher than a year ago; truck transport prices are 18% higher.

Escalating costs across assorted business needs again prompted call for government action from the Consumer Brands Association, a CPG trade group. "Today’s release confirms the consequences of ongoing problems with the supply chain," Consumer Brands President and CEO Geoff Freeman said in a statement. "Every link in the supply chain is challenged—from raw ingredients to shipping finished products—resulting in what has become a long-term escalation in the cost of making CPG essentials."

Freeman called on the Biden administration to engage in further discussion with industry leaders on alleviating supply-chain issues—particularly, a lack of labor to get products out the door and where the need to go. "There is no quick fix for issues plaguing the supply chain, particularly an economy-wide labor shortage," he stated. "The government needs to engage on impactful solutions to turn down the pressure."

Last week, the BLS reported that consumer prices for food at home jumped 7.4% year over year in January, with inflation running almost as hot at the grocery store as in the overall economy.