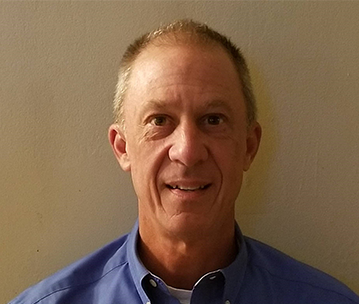 The fresh meat operation is part of a $100 million, 200,000-square-foot facility in North Kingstown, R.I., that will provide fresh meat to Ahold Delhaize USA stores in New England, as well as other brands, in a move the retailer said would improve quality and lower costs by bringing its meat supply in-house. A portion of the facility, known as Infinity Fresh Kitchen, processes salads, sandwiches and other grab-and-go deli items and opened last year. A “state of the art” culinary innovation center is also part of the project.

In his new role, Mirando will guide the Retail Business Services fresh meat facility team, collaborate around strategy and growth with Ahold Delhaize USA local brands, and manage the day-to-day relationship with Cargill. The facility’s fresh meat buyers and transportation manager will report directly to Mirando.

Mirando has served 30 years with the Ahold Delhaize USA organization, formerly managing meat and seafood categories for Stop & Shop. In his most recent role as regional meat and seafood sales manager of the Central Market for Stop & Shop, he drove sales and profit along with the consistent execution of department merchandising and promotional plans, the company said. Mirando also led the transition of several stores to carry fresh packaged meat from Retail Business Services’ other fresh meat facility in Camp Hill, Pa.