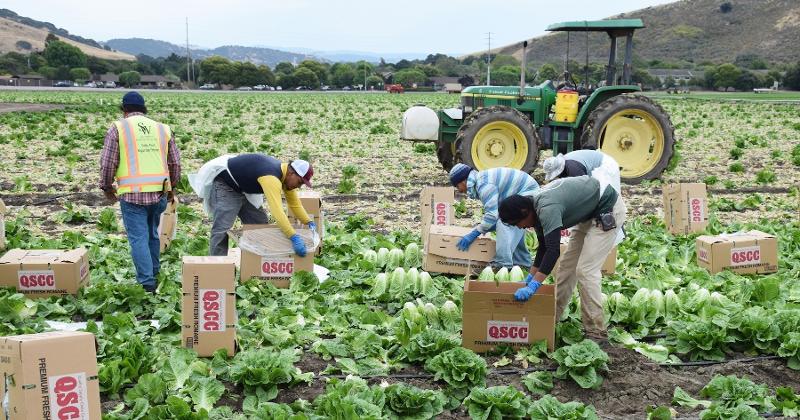 In a letter to FTC Chair Lina Khan, announced this week by Western Growers, the three produce trade groups said the proposed merger would give The Kroger Co. too much leverage over growers, suppliers and shippers; negatively impact farmers and consumers; and reduce U.S. food security. Under the transaction, Kroger aims to acquire Albertsons Cos., combining the nation’s largest and second-largest supermarket operators.

A combined Kroger-Albertsons would command 15.6% of U.S. grocery market share—behind only Walmart at 21%—and shrink competition among retail buyers, pressuring margins for growers and produce suppliers and hiking prices for shoppers, the trade groups said in the letter.

“The buying power of the newly combined Kroger entity cannot be understated,” they noted. “Growers and shippers are ultimately price takers and are constantly struggling to achieve better than break-even pricing from retailers. An entity as large as Kroger-Albertsons combined will allow it to dictate pricing and leverage its buying power with even more aggressive contract pricing than is currently seen. This exorbitant buying power will allow Kroger to play suppliers against one another to compete for the business.”

On their own, Kroger and Albertsons already exert “considerable market buying influence” over produce suppliers, the organizations said, adding that a merger of the two retail giants would “exacerbate the cycle of supermarket consolidation” in recent years. 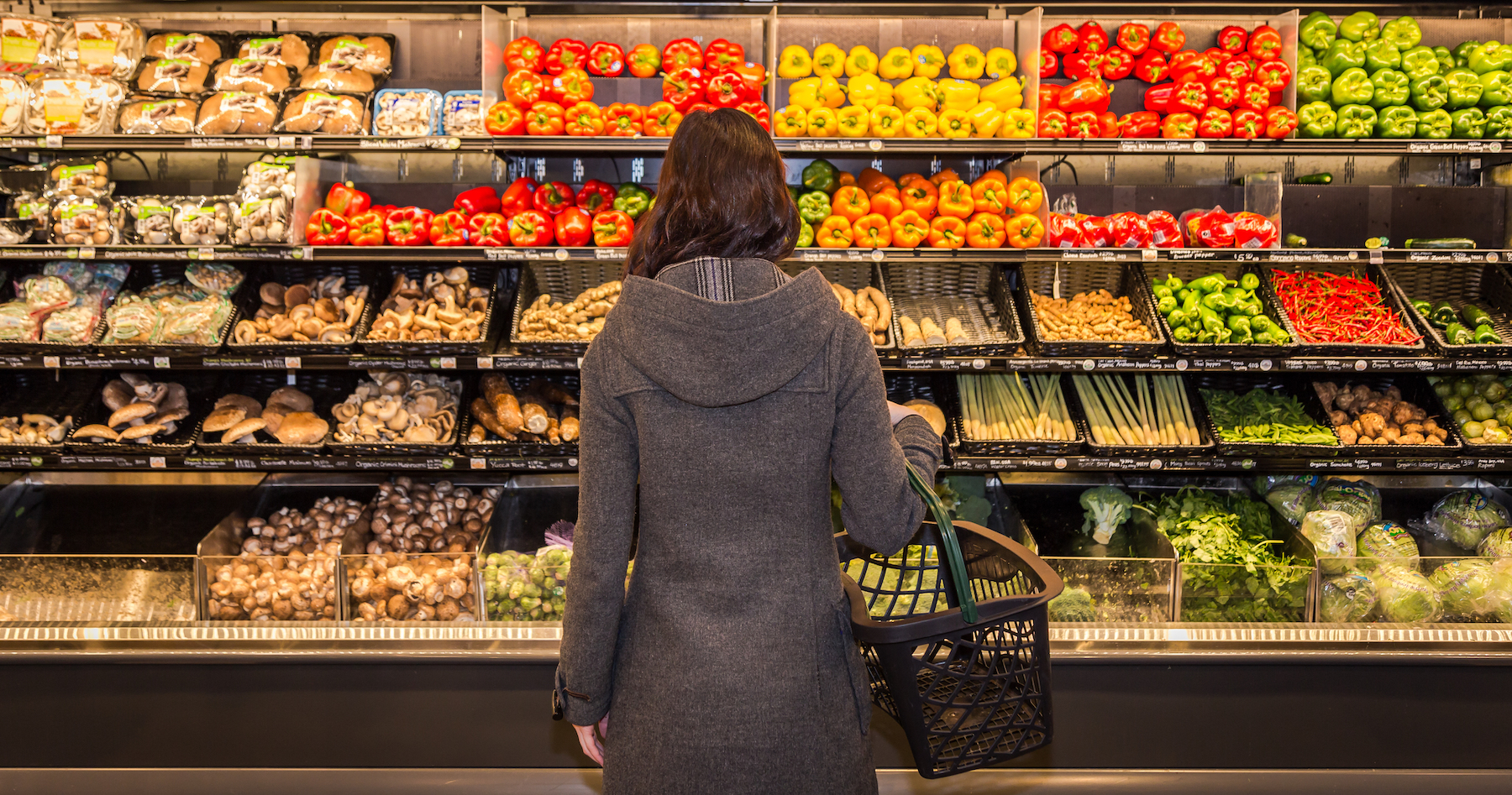 Ultimately, grocery shoppers would feel the impact of a merged Kroger-Albertsons in higher pricing, the produce trade groups said in their FTC letter. / Photo: Shutterstock

“In response to consolidation of the retail grocery segment, produce shippers have been pressured to consolidate themselves to remain competitive as suppliers for the few remaining major retail grocery outlets,” the groups explained. “Particularly in the leafy-green vegetable sector, many growers are left with one or two shippers they can grow for. Middlemen-processors and shippers are similarly squeezed on price by giant retailers like Kroger, so they in turn are forced to push down the price they will pay to the growers for the product that they process and ship to stores.”

Grocery customers, in turn, would feel the impact from a big retail consolidation, they continued in the letter.

“Eliminating major competitors from the marketplace never leads to reduced prices for the consumer. Rather, food costs—already under pressure by high inflation—will only go up if this mega-merger is permitted to proceed. That is harmful for consumers,” the trade associations said.

Amid consolidation, retailers already have upped sourcing from foreign suppliers, and these providers would be “ready, willing and able to undercut American producers” on operating costs and price in dealing with a combined Kroger-Albertsons, the trade group presidents pointed out.

“With the volume of product Kroger will be able to move post-merger, contract prices offered to suppliers will fall fast, while the cost burden to our industry for labor, water, fertilizer, transportation and other expenses goes up year after year. Meanwhile, foreign suppliers will reap the rewards of expanded shelf space,” they said.

Juggling the pressures of being paid less for the crops they grow, rising costs and increased regulatory compliance, many growers have been forced to farm less acreage, shift production to other countries or exit farming altogether, according to the letter.

“A loss of farmers will lead to far less domestic production of fresh fruits, vegetables and tree nuts, accelerating the already historic rate at which the United States imports its food supply,” the trade groups said. “If this continues, the U.S. will no longer have food security, which is tantamount to national security. That is harmful for the entire nation.”

The produce associations’ letter echoes concerns expressed by the National Grocers Association (NGA) this past fall after the Kroger-Albertsons merger was announced.

NGA already had been pressing the FTC to clamp down on anticompetitive behavior from “power buyers,” such as Walmart, Amazon, Costco, Target, Dollar General and large supermarket chains. These retailers use their scale to command more favorable supply terms, lower pricing, special product package sizes and first call on high-demand items, NGA said, leaving independent grocers at a marked disadvantage in supply and pricing. Merging Kroger and Albertsons would mean more of the same, according to the association.

“A merger of the nation’s top two grocery chains should raise serious questions about a single supermarket giant gaining unprecedented dominance over the nation’s food supply chain,” NGA President and CEO Greg Ferrara stated when the mega-merger was unveiled on Oct. 14. “A merger would not only put smaller competitors at an unfair disadvantage, but also increase anticompetitive buyer power over grocery suppliers, which ultimately would harm consumers. It is our expectation that this deal will receive rigorous scrutiny from federal antitrust enforcers.”