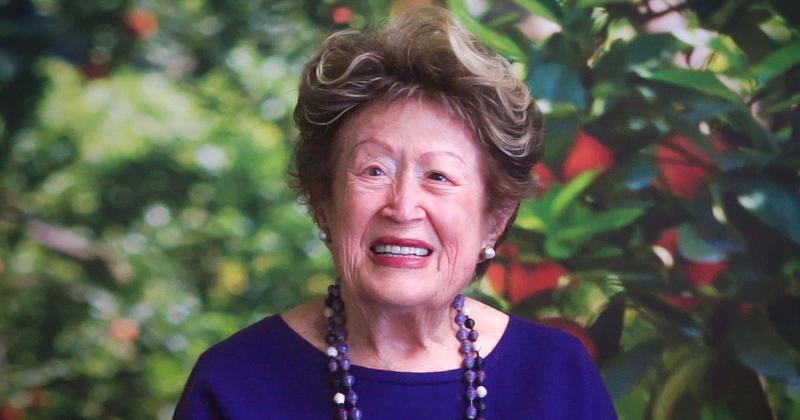 The trade is mourning the loss of food industry pioneer and lifelong activist Frieda Rapoport Caplan, who died Jan. 18 at age 96.

As one of the most recognizable names in the food industry, Caplan founded Frieda’s Specialty Produce in 1962 and was one of the first women to own and operate a produce company on the Los Angeles Wholesale Produce Market. Renowned for introducing unusual fresh produce items that today have become mainstream—such as kiwifruit and dragon fruit to Stokes Purple sweet potatoes and habanero peppers—Caplan paved the way for hundreds of exotic fruits and vegetables to find a home in retail produce departments and American households.

Caplan was the subject of the 2015 documentary “Fear No Fruit,” which chronicles the colorful and layered history of Frieda’s matriarch, whose family company today is owned and operated by her daughters, Karen Caplan and Jackie Caplan Wiggins.

Recently honored by the Produce Marketing Association’s Center for Growing Talent with the 2019 Women’s Catalyst Award, Caplan, affectionately known as the “Kiwi Queen,” was also widely admired for her vibrancy and warmth, as depicted on CBS Sunday Morning’s segment that aired the day after her passing on Jan. 19. Beyond her unfailingly sunny disposition and engaging personality, Caplan’s legacy as a mother, grandmother, mentor and advocate is legendary, especially in the produce trade, where she has played an active role throughout her career. 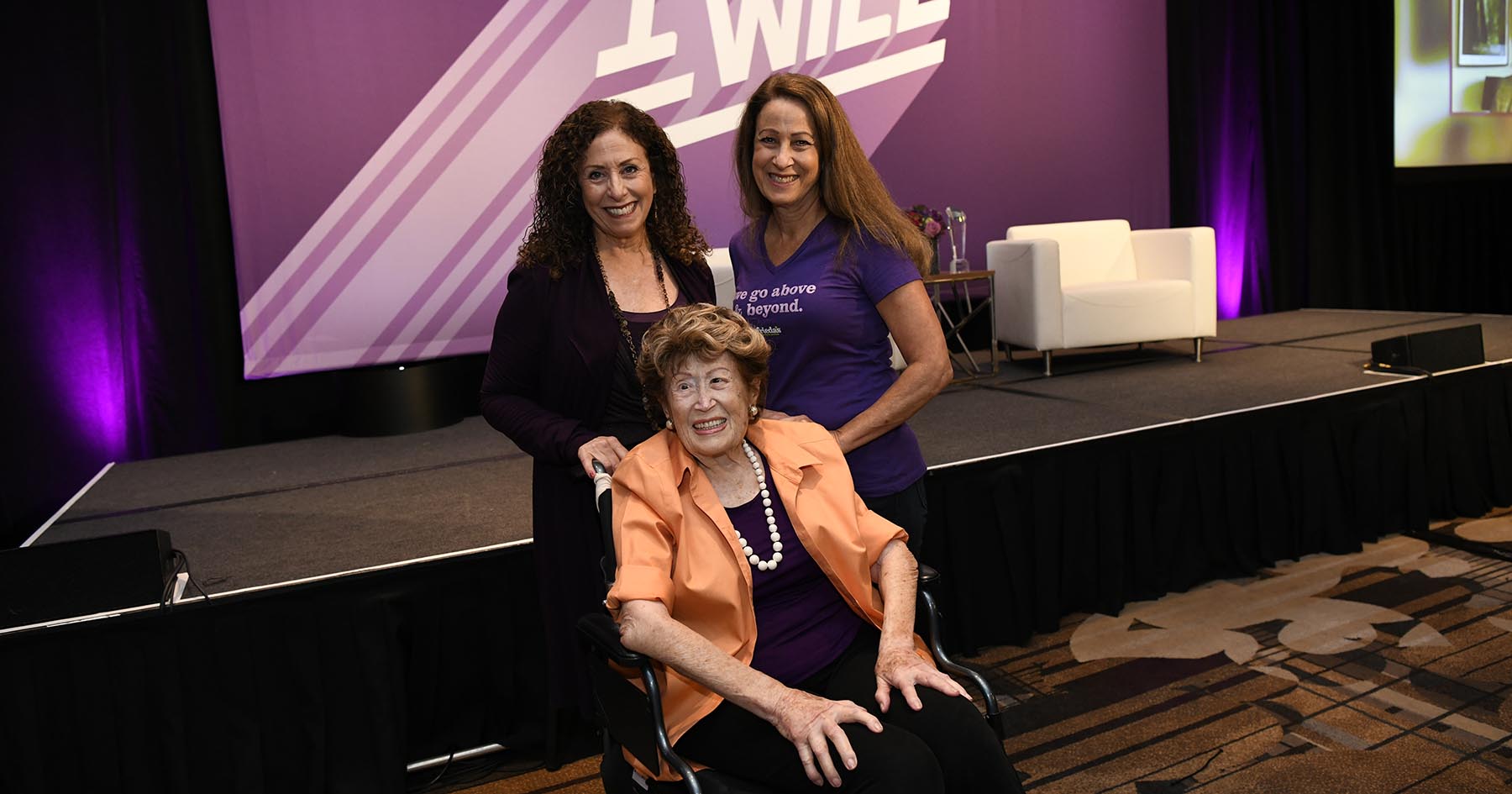 “Throughout her career, Frieda has been described as a fearless entrepreneur, product innovator, produce pioneer, trailblazer, icon and vanguard,” said Cathy Burns, CEO of the Produce Marketing Association (PMA), which joins the immediate and extended families of Frieda’s Specialty Produce in mourning the loss of their matriarch. “She is all these accolades to others and me, but most of all I am incredibly blessed and proud to have called her a friend.”

As a woman business owner in an overwhelmingly male-oriented industry, Burns continued, “Frieda provided an example to many aspiring women executives and, in conversations we shared, it was very apparent she always had an open door to those seeking a mentor and guidance. She also delighted in the fact that her daughters and granddaughter were carrying forward the torch she lit when she founded Frieda’s Inc. in 1962.”

Caplan began her produce industry career at Giumarra Brothers on LA’s  7th Street Wholesale Produce Market, which at the time was managed by her husband's aunt and uncle. After a few years, she was encouraged by the landlord of the produce market, the Southern Pacific Railroad, to start her own business.

On April 2, 1962, she opened Produce Specialties Inc. on the LA Wholesale Produce Market with light lavender signs, which subsequently turned into the company’s signature vivid purple color for its branding and marketing.

Caplan was eventually joined in the business by both of her daughters—Karen in 1977 and Jackie in 1983. The company said Frieda’s greatest joy was working side by side with her daughters every day. Most recently, two of her grandchildren, Alex Berkley and Sophia Jackson, joined Frieda’s as third-generation members of the company.

Caplan was a political activist her entire life, starting with student body campaigns she ran while she was a student at UCLA. In 1945, she was named Miss UCLA for being the best-known person on campus.

She was also active in many local organizations that provide support to people regardless of age, gender, race, color, sexual orientation or financial status. Some of her favorites were Dramatic Results, Trust Women and Women Against Gun Violence. She also supported the American Civil Liberties Union, Anti-Defamation League and Planned Parenthood.

More recently, she was part of a longitudinal study being conducted at UCI Mind Institute in Irvine, Calif., to help find the cause and cure for Alzheimer’s. After her passing, her brain was donated to UCI Mind so it could be studied to help solve the insidious disease.

A celebration of life will be held Feb. 22, with the location and time to be announced. The family has asked those wishing to make donations in her memory to choose one of the organizations that were important to her: Dramatic Results (Long Beach, Calif.); UCI Mind, Trust Women (Kansas); Women Against Gun Violence (Los Angeles); American Civil Liberties Union (Los Angeles); Anti-Defamation League (Los Angeles); or Planned Parenthood (Orange and San Bernardino Counties).