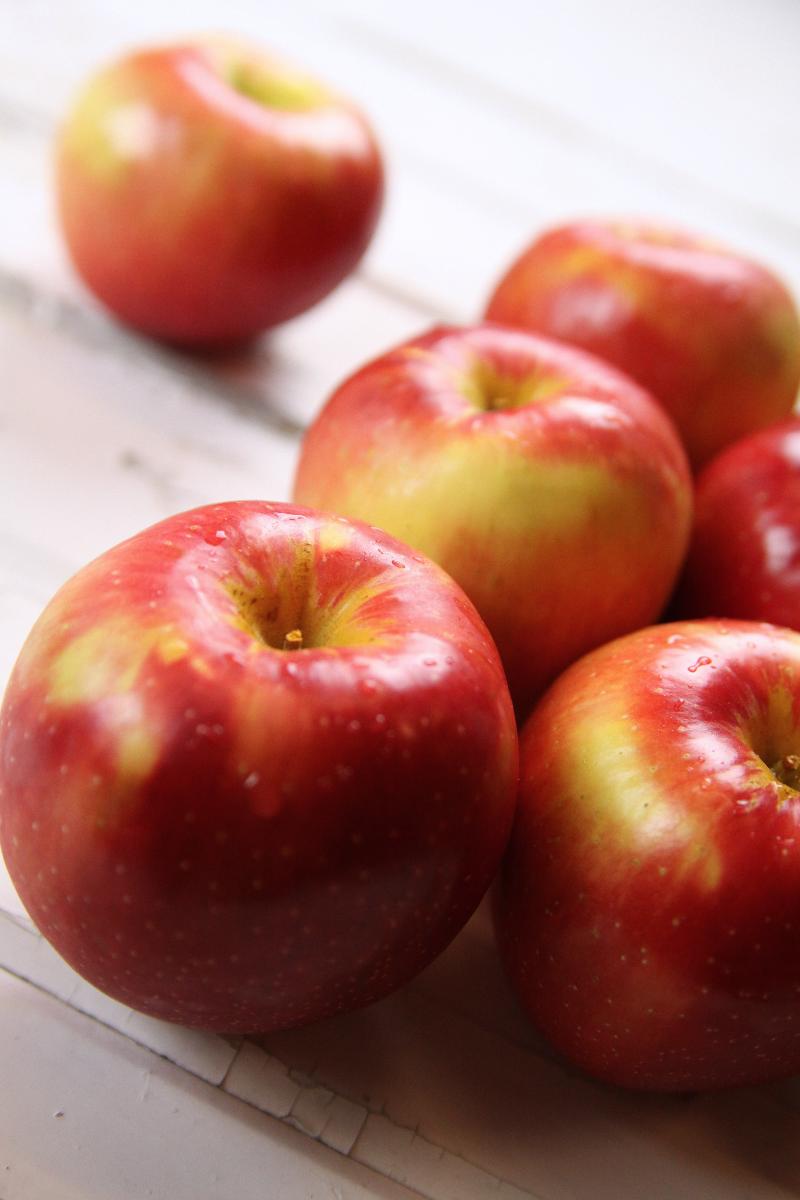 Members of the Next Big Thing Growers’ Cooperative have released estimates for the 2016 crop of SweeTango, the sweet, tangy and crunchy apple that was developed by the University of Minnesota to feature the best characteristics of the Honeycrisp and Zestar! apple varieties.

Preliminary projections estimated a yield of 465,000 boxes for 2016, however severe storms on July 8 in Suttons Bay in northern Michigan produced hail up to two-inches in diameter that caused extensive damage to the crop in that region, thereby reducing the overall estimate. Other growing regions across the U.S. and Canada have not been adversely affected by weather to date.

The timing of the harvest varies by growing region, as orchards are spread across differing climates in locations like Washington, Minnesota, Wisconsin, Michigan, New York, and Nova Scotia, Canada.  Washington will begin harvest first in early August, which means SweeTango will start appearing in the market around Labor Day.

As the SweeTango apple crop has continued to grow over the past decade, so does the length of the season. Once a hyper-seasonal fruit due to limited yields from a relatively small number of young orchards, SweeTango’s season is now expected to extend from early September to late December. This is great news for SweeTango’s enthusiastic and loyal consumer following, according to cooperative officials.

“We are looking forward to a good size SweeTango crop of excellent quality, with sizes that retailers are successful with," says Theron Kibbe, executive director of Next Big Thing Growers’ Cooperative. "We have a robust marketing program in place that will drive shoppers to stores with SweeTango apples on their lists. We also will be partnering with retailers with in-store activities designed to increase trial and introduce new shoppers to SweeTango’s tangy-sweet flavor and exceptional crunch.”